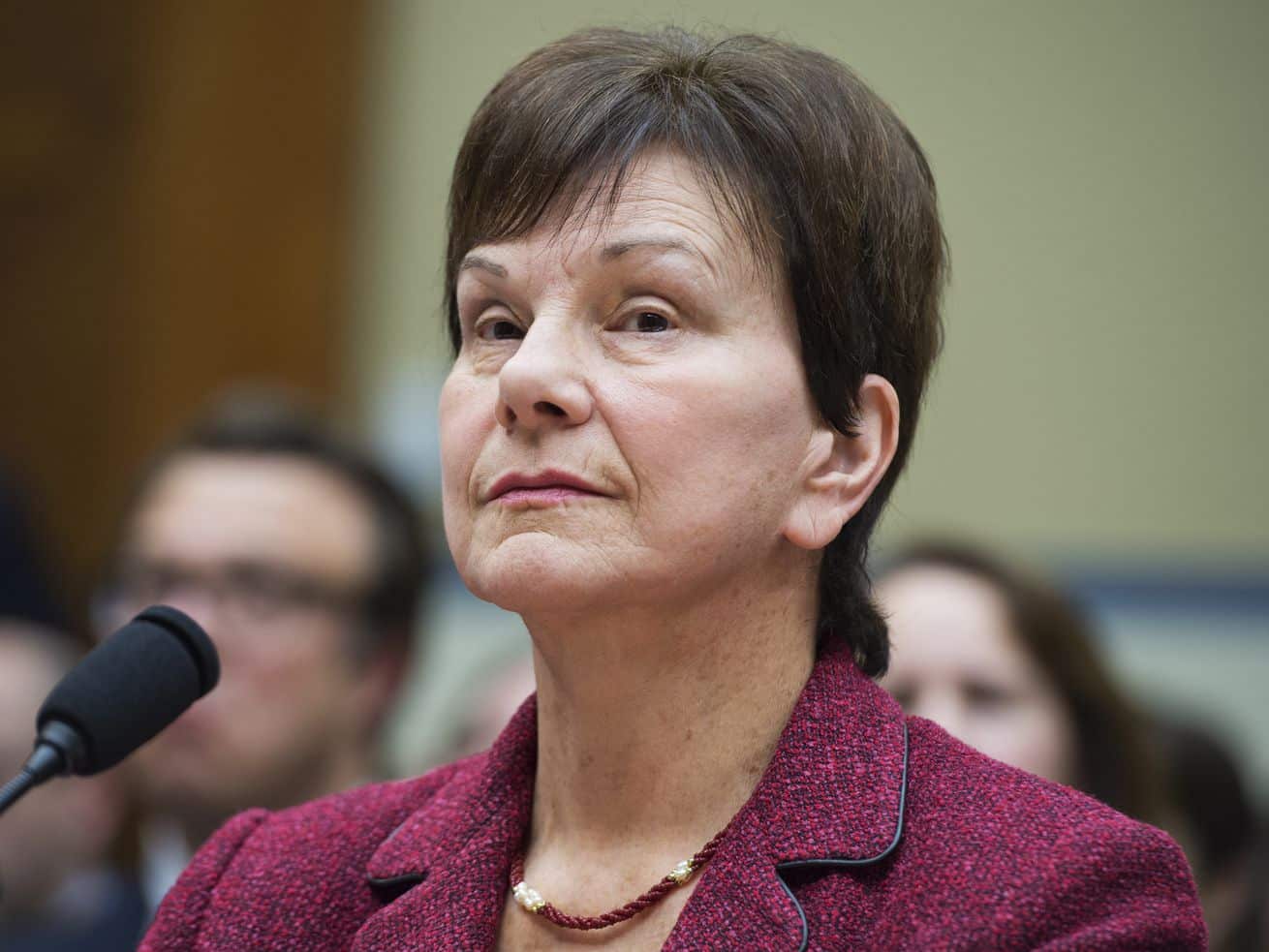 FDA commissioner will be an important role in the Biden administration. Here are the top two candidates.

Whoever President Joe Biden picks to lead the Food and Drug Administration will face a daunting challenge: rebuilding an agency demoralized and tarnished during the Trump era.

Rehabilitating the agency’s reputation will be an important part of the ongoing effort to eradicate Covid-19. More coronavirus vaccines are expected to be up for approval in the coming months, and renewed faith in federal regulators could assuage some of the public’s concerns about the vaccines. (As a reminder of how bad things had gotten in the Trump administration, the former president accused the FDA of being part of the “deep state” over its vaccine review.)

Biden’s advisers told me before the presidential election that, as much as any operational changes they might make in power, it would be his administration’s responsibility to restore public faith in America’s scientific leadership. That work begins at the FDA.

“A big part of their role is going to be undoing the damage that was done to the agency’s reputation under the Trump administration,” Rob Smith, who tracks the FDA for the investment advisory firm Capital Alpha, told me. “Having a strong commissioner who’s viewed as independent-minded, not beholden to the White House or industry, I think that’s going to be important.”

Still, Biden’s choice for FDA commissioner should tell us something about the new administration’s policy plans. The field appears to be narrowed to two candidates, based on various media reports: current acting commissioner Janet Woodcock and former principal deputy commissioner Joshua Sharfstein, now at Johns Hopkins.

Either candidate would be charged with restoring the FDA’s luster. But beyond that primary objective, they represent two different paths for the agency under Biden.

Woodcock is serving as the acting FDA commissioner, taking over on the new president’s first day in office until a permanent nominee is named and confirmed by the Senate. She had led the agency’s Center for Drug Evaluation and Research, the division responsible for evaluating prescription drugs, for most of the past 25 years.

Because of Woodcock’s long tenure and her established role in the federal Covid-19 response — she had been overseeing Operation Warp Speed’s work on potential therapies — experts do not sound too concerned about the lack of a Senate-confirmed commissioner at the FDA for the time being. Woodcock is a steady hand at the wheel.

The question is whether she gets the job full-time. Her experience and clout within the agency look like strong points on her résumé.

“She’s a career official, not a political hack,” Smith said. “In terms of agency morale, having one of your own get the top spot could go a long way.”

Woodcock’s long track record also accounts for one of her vulnerabilities: groups focused on the opioid epidemic are urging Biden not to appoint her permanently given CEDR’s role in approving prescription opioids.

In general, Woodcock would probably represent more of a “business as usual” approach, having been ensconced in the FDA for a quarter-century. Her experience is her selling point. A Los Angeles Times op-ed from a group of cancer researchers and patient advocates cited Woodcock’s ability “to restore trust in the FDA” to make the case for her nomination.

The next commissioner will have a full plate even once the Covid-19 pandemic is under control. Biogen is in the middle of a contentious evaluation of an Alzheimer’s disease drug. The FDA must reach an agreement on user fees with the drug industry and Congress in the coming months. That must-pass legislation, which sets the agency’s budget, is often the vehicle for changes to FDA policy, so the commissioner plays an important part in those talks.

Woodcock’s apparent top rival, Sharfstein, would also bring experience at the FDA to the top job — but his agenda would also be expected to diverge in important ways.

The Marylander, who once worked under longtime health committee chair Rep. Henry Waxman, was the principal deputy commissioner at the agency in the early years of the Obama administration. He left to lead his home state’s health department in 2011 and then joined Johns Hopkins’s school of public health in 2014.

During his previous tenure at the FDA, Sharfstein released an internal review savaging the agency’s recent approval of a knee implant; he then sought to overhaul how medical devices are evaluated. He has proposed in academic articles that the FDA commissioner release data that is currently not disclosed about drugs reviewed by the agency, a step he argues could be taken without action by Congress.

“In downtown circles, Sharfstein is one that folks fear a little bit,” Smith said. “He is going to be more open to reforms, more of the left-leaning part of the Democratic Party.”

He is also said to have “sometimes clashed” with career staff, according to Politico, which has reportedly given Biden’s team some pause about making him commissioner.

Another name has sometimes been rumored for FDA commissioner: Amy Abernethy, who joined the FDA under Trump and earned internal praise for her work modernizing the agency’s tech. But she is considered more of a dark horse than a top contender alongside Sharfstein and Woodcock.

The FDA job will be a pivotal one in the Biden administration. The top two candidates, both with their own clear strengths and potential weaknesses, present a stark choice.

Vox Sentences: Paris promises falling short
On Frozen 2 and Disney’s nostalgia problem
The new Borat movie’s best moments mock a Trump-era fixation on a particular female aesthetic
Poll: Amy Klobuchar made the biggest gains with voters at the debate
“We are living in a touristic prison”: Palestinians on life in the holy city of Bethlehem
TikTok lights, keto-friendly bread, beauty fridges: how old products get rebranded for the internet