Joker: reviews and analysis of the year’s most controversial comic book movie 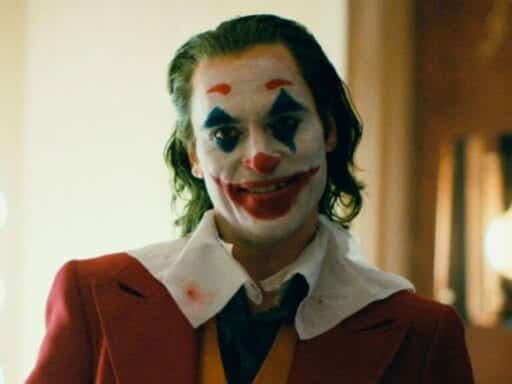 Joker, a stand-alone origin story for Batman’s psychotic arch-nemesis, was already one of the most-reviled and most-defended movies of 2019 weeks before its October 3 release. Starring Joaquin Phoenix and directed by the Hangover trilogy’s Todd Phillips, Joker was deemed dangerous by its most vocal critics, akin to an incel training manual. To some of the character’s and movie’s fans, those critical reviews and negative reactions were just another example of social justice warrior overreach.

Before the movie was released, Joker’s studio Warner Bros. and family members of those killed in the 2012 Aurora, Colorado, mass shooting were in conversation over the possible danger the movie poses to moviegoers. Others worried about the character’s most toxic fans threatening audiences on opening weekend.

But its opening weekend was relatively calm. The movie broke records, becoming the biggest October opening of all time at $93.5 million. Joker now boasts the fourth biggest opening for an R-rated film in history. And its strong showing suggests more gritty stand-alone movies about comic book villains are likely to loom in the future.

Back-to-school shopping has gotten easier — but at whose expense?
Facebook, Pinterest, and YouTube are cracking down on fake vaccine news
Alternate electors: The latest far-fetched Trump plan to overturn the election, explained
Want to fix obesity and climate change at the same time? Make Big Food companies pay.
Counter-protesters vastly outnumbered white nationalists at Unite the Right 2
A crash course in contact tracing: What it’s like to track Covid-19