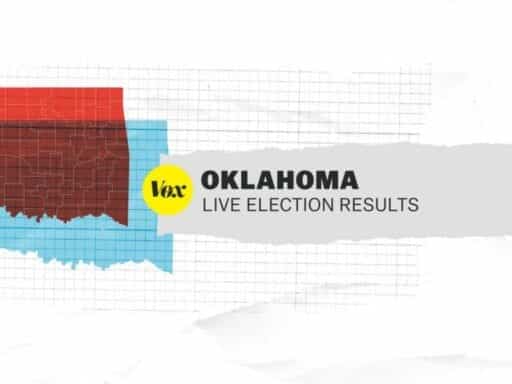 Key races for governor and the House are on the ballot in Tuesday’s Oklahoma runoff primaries.

Oklahoma voters head to the polls for runoff elections on Tuesday. Oklahoma City Mayor Mick Cornett and Tulsa business executive Kevin Stitt face off in the Republican primary for governor, which was winnowed from 10 candidates to two in June.

Whether Mick Cornett or Kevin Stitt wins on Tuesday, the Republican will face Democrat and former Oklahoma Attorney General Drew Edmondson, the scion of an Oklahoma political family. Edmonson unsuccessfully ran for governor in 2010 and is trying again, with much better odds for an open seat in a year that favors Democrats.

Still, he will face a very tough battle in the general election, given how Republican the state is. Even with some surprising special election results and a recent upswell of Democratic energy, Cook rates this race Solid Republican.

Joe Biden explains why he’d defy a subpoena to testify in the Senate impeachment trial
How a study based on a typo made news everywhere — and the retraction didn’t
Why your pet is acting like a weirdo during quarantine, explained by animal behaviorists
Natural immunity after Covid-19 could last at least 5 months
Watch AOC ask Mark Zuckerberg if she can run fake Facebook ads, too
Can Democrats pull off another Senate win in Arizona?