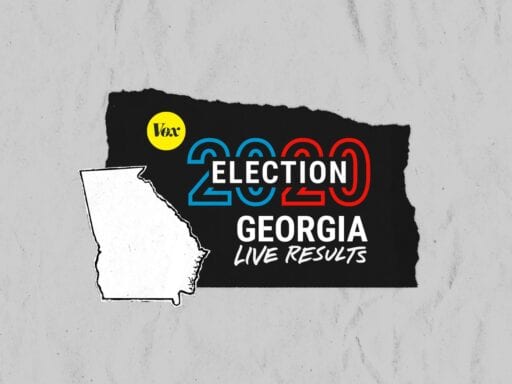 There are still tens of thousands of mail-in ballots that Georgia still has to count.

The results in Georgia are close — with more returns still poised to come in on Wednesday.

As of early Wednesday afternoon at 1 pm ET, President Donald Trump has under a 2 percentage-point lead in the state, which he won by 5 points in 2016. Recent polls have given Trump a slight edge on former Vice President Joe Biden, though multiple surveys had the two statistically tied.

Georgia still has quite a few ballots to count, with Secretary of State Brad Raffensperger telling reporters that roughly 200,000 ballots were outstanding during a press conference on Wednesday morning. “Every legal vote will be counted,” he said. Nearly 99 percent of the expected vote has been tallied in the state, according to Vox’s election partner Decision Desk.

Many of the remaining ballots are from the populous Fulton and DeKalb counties — where Atlanta and its surrounding surburbs are located, the Atlanta Journal-Constitution reports. Thus far, Biden has seen strong support in both of these counties, while Trump has performed well in other parts of the state including Cherokee, Forsyth, and Hall counties.

Further suggesting the uncounted ballots might have some good news for Biden is the fact that a majority of them are mail-in votes; ahead of Election Day, data showed Democrats were more likely than Republicans to use this method.

Broadly, Georgia had seen record-breaking early voting numbers, with about 3.9 million people casting their ballots early — putting the state on track to surpass the turnout it had seen in 2016.

Final results in Georgia could come as soon as Wednesday evening, though it’s possible they could take more time. Vox is carrying live results, powered by Decision Desk: