Meet the moderators of the South Carolina Democratic debate 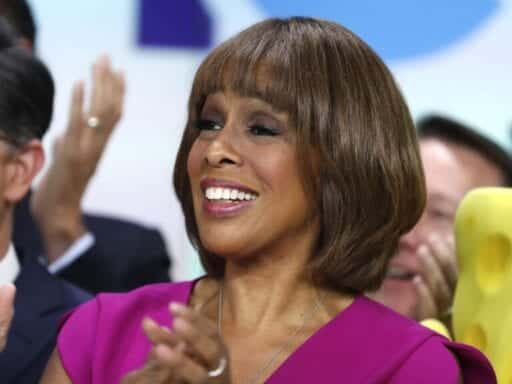 Seven candidates take the stage ahead of the state’s primary this week.

Journalists from CBS News will moderate the 10th Democratic debate, taking place in Charleston, South Carolina. The debate, which the network is co-hosting with the Congressional Black Caucus Institute, will air just days before the South Carolina primary on Tuesday, February 25.

The effects of the debate could be significant: A sizable chunk of voters made their decisions in the last few days before the New Hampshire primary and cited the debate before the race as an important factor. The same dynamic could play out in South Carolina, where there is absentee voting but no formal early voting.

The criteria to qualify for this debate was very similar to the requirements for the Nevada debate: Candidates needed to hit a 10 percent polling threshold in at least four Democratic National Committee-sanctioned polls, or 12 percent in two South Carolina polls released between February 4 and February 24. They could also qualify for the debate by winning one delegate to the Democratic National Convention from the Iowa, New Hampshire, or Nevada races.

The moderators, who will play a major role in shaping the night’s conversation, all cover politics in different capacities at CBS:

The DNC has made a commitment to increase the diversity of debate moderators in the 2020 cycle and has mandated that at least one person of color and one woman serve as a moderator in every debate.

Given how historically white and male the debate space has been, greater diversity among moderators has been a priority for advocacy groups including NARAL, Emily’s List, and Color of Change.

In an open letter last spring, the groups urged media outlets and other organizations to ensure that at least 50 percent of the moderators running the debates were women and at least 50 percent were people of color. UltraViolet, an organization dedicated to gender equity, spearheaded the letter, which also called out sexism in political media coverage writ large.

Though the roster of moderators hasn’t always hit activists’ bar thus far, the DNC has lived up to its pledge. It began the debates in Miami last June with a diverse group of moderators. The 10th debate will continue that trend: Of the five moderators, three are women and two are people of color.