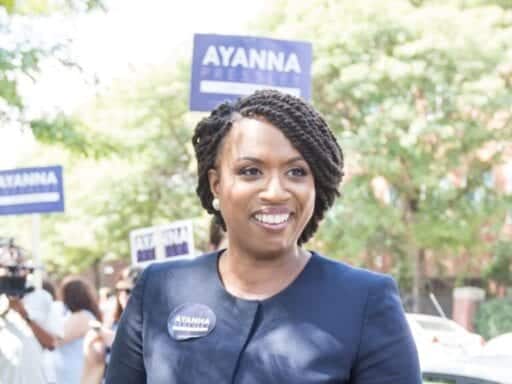 The Boston City Council member is poised to become the state’s first black woman in Congress.

And because there’s no Republican challenger, Pressley is poised to take the seat — which would make her Massachusetts’s first-ever black member of the House of Representatives.

But she’s long argued that her race and gender are not the only qualities that set her apart from her primary competitor; her life experiences play a big role. Pressley says her personal background is key for a leader in her district, which has a large nonwhite population and struggles with economic inequality — arguing that “the people closest to the pain should be closest to the power.” She’s also openly talked about being a survivor of sexual abuse and being raised by her mother while her father was incarcerated.