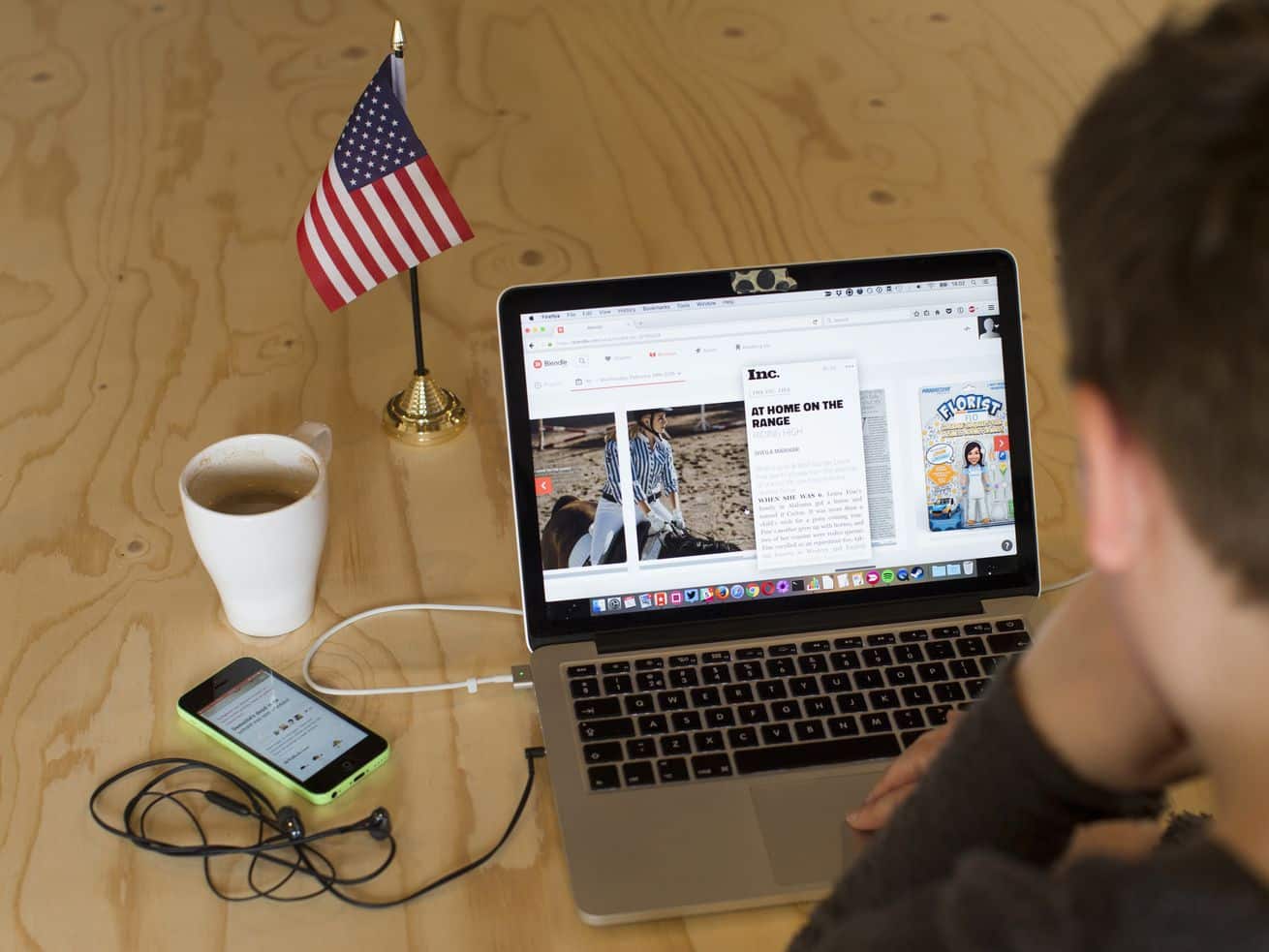 Most Americans approve of letting people work from home. But like many things in the US, that perception depends on one’s politics.

While Republicans are overall positive about remote work, they were less likely to approve of it compared with Democrats (81 percent versus 89 percent), according to a new poll by Vox and Data for Progress.

Republicans were also less likely than Democrats to say remote workers were equally or more productive than non-remote workers (57 percent versus 71 percent).

The survey of more than 1,000 people was conducted online earlier this month and is weighted to be representative of the US adult population.

Despite the difference between Republicans and Democrats, the high approval rate overall is a good sign for those who would like to continue working from home after the pandemic. Positive perceptions about remote work could help ensure its continuance — especially since workers and their employers have some disagreements about the future of remote work.

More than half of Americans worked from home earlier in the pandemic. And it went surprisingly well, with workers, their managers, and objective studies reporting that employees maintained or increased their levels of productivity.

So it makes sense that over the course of the pandemic, employees’ desire to continue working from home increased, and so did employers’ willingness to let them. But there’s still a gap between what employees want and what employers say they’re going to do, according to data from a study authored in part by Stanford professor Nicholas Bloom. Employees would like to work from home about half the time, while employers plan to let them do so about one day a week.

As the more acute effects of the pandemic are subsiding and the number of people who work remotely is declining, numerous surveys of employers — as well as a giant increase in the number of remote job listings — suggest that many Americans will continue to work from home at least some of the time even when the pandemic ends. What’s less clear is how often that will be.

As for the difference between Republicans and Democrats, it’s possible the survey responses reflect the political makeup of remote workers. The survey sample size wasn’t large enough to accurately look at the political parties of those who worked remotely. However, the responses were equally positive among people who did and didn’t work remotely. That’s consistent with data from Boston Consulting Group that said the majority of people, regardless of whether it was feasible in their industry, wanted to work remotely.

But we also know that states whose voters lean Republican had a lower rate of working from home during the pandemic (30 percent) than Democratic states (35 percent), according to the Bloom study, which measured the overall work from home rate at 33 percent from May 2020 to March 2021. The desire to work from home after Covid-19 was only slightly higher for Democrats (46 percent versus 45 for Republicans).

“Trump aligned the Republican Party to being more working-class and less educated, and these jobs have a far lower ability to work from home,” Bloom told Recode in an email.

Overall, though, working from home is a valuable perk, with the average employee saying it’s worth about 7 percent of their salary, according to Bloom’s study. It’s not worth much more than that. Our survey, which asked whether people would prefer the ability to work from home or to receive a 10 percent pay raise, found that two-thirds of people would go for the raise.

In addition to the 25 percent of employed people whose jobs are currently fully remote, another 30 percent said some of their work could be done remotely. It’s likely more jobs will have remote possibilities as employers use it as a perk to attract workers in what’s a very tight job market.

How commonplace remote work ends up being remains to be seen, but proponents of the practice have public opinion on their side.

One Good Thing: Money Heist, a joyful TV series about fighting the system