MoviePass briefly stopped working — because it ran out of money 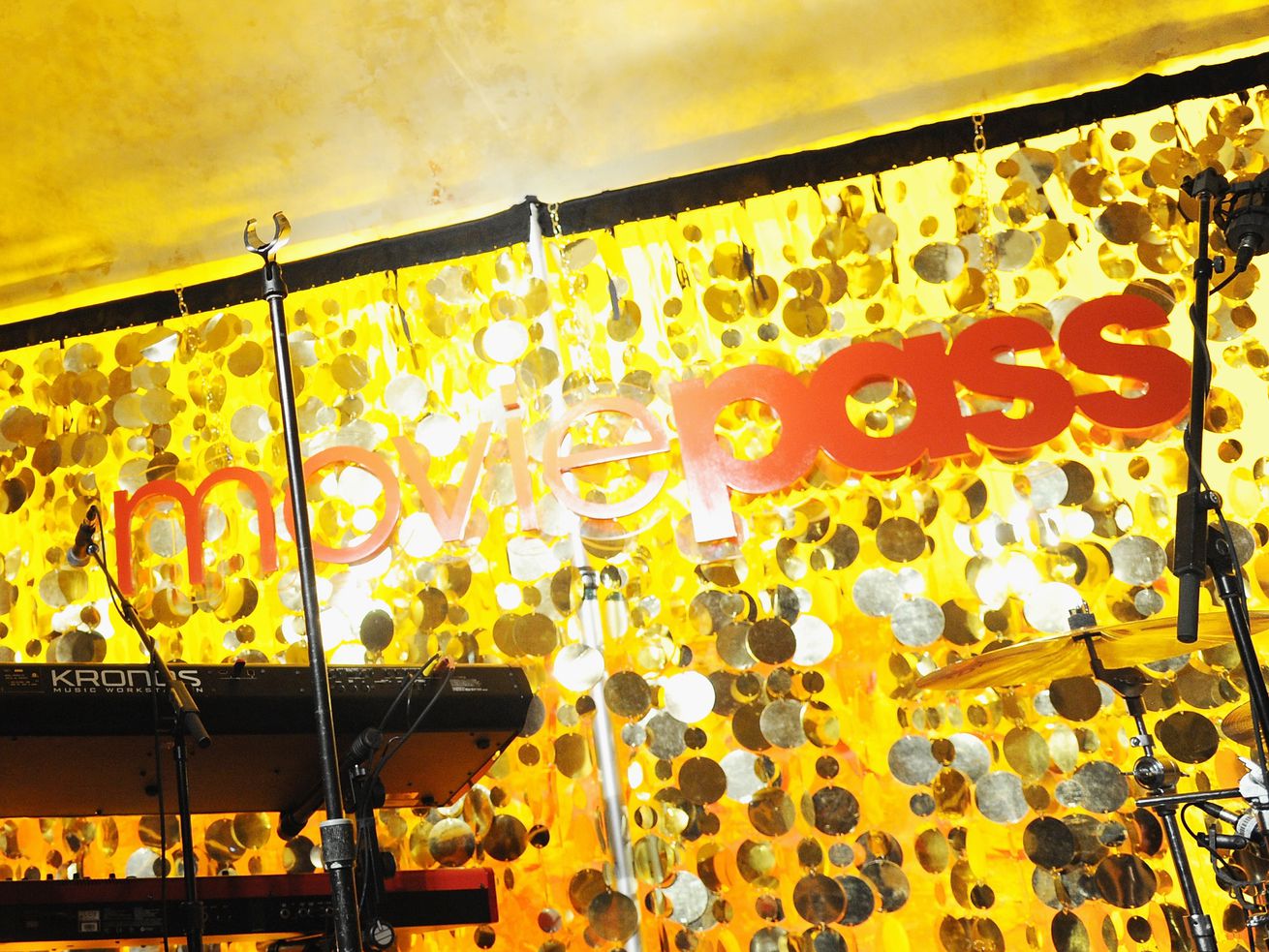 The movie subscription service has long been viewed as unsustainable. This doesn’t help.

For months, naysayers and economists have been sounding the death knell for MoviePass, the “disruptive” film pass that allows subscribers to see new movies in cinemas — up to one a day — for a monthly flat fee. The theory goes that if that deal sounds too good to be true, it’s probably not sustainable. And on Thursday, MoviePass’s sustainability abruptly came to a brief halt.

On the evening of July 26, subscribers attempting to check in to films all over the country using the app were informed that their MoviePass was unavailable. MoviePass’s response was brief and vague:

Our partner e-ticketing theaters are not affected by this issue and you are currently able to reserve seats and check-in to these showtimes.

Now we know what caused the lull in service: According to a Securities and Exchange Commission disclosure report filed by MoviePass’s parent company, Helios and Matheson, earlier today, the company actually ran out of money to pay its partners to keep the app’s services running.

So the app simply stopped functioning until MoviePass secured an emergency $6.2 million loan to restore service — including a $5 million cash payout. MoviePass now has until August 5 to repay the full amount of the loan.

This development is a blow for MoviePass in a week that’s been full of them. On Tuesday, Helios and Matheson stock plummeted after a risky shareholder move failed. The move, a stock split, was designed to keep the company from being delisted from the Nasdaq because of how low its shares had already fallen. Meanwhile, concerns about the company’s “surge pricing” for tickets — even in apparently empty theaters — has been growing. And as of Friday July 27, even with the emergency cash infusion, the app is reportedly still nonfunctional for some users.

But even though some users might take this as a signal to jump ship, not everyone is hopping overboard so quickly:

DON’T BAIL OUT THE BANKS, BAIL OUT MOVIEPASS

The loyalty is understandable — after all, MoviePass’s flat fee for a whole month of movies is cheaper than the average cost of a single ticket in most markets. It’s a great deal for consumers, and many of them have seemed ambivalent at best about the personal user data they’re giving to MoviePass in exchange.

Then again, MoviePass’s entire business strategy seems ambivalent: It’s competing with traditional theaters. And it’s selling data. And it’s competing with actual movie studios. In its quest to disrupt the film industry by doing everything at once, it seems increasingly possible that MoviePass might wind up failing at all of its objectives.

How HBO’s Succession pulled off its brutal finale
A list of everyone who’s been sent a pipe bomb so far — that we know of
Trump uses Border Patrol agents as props during Fox News interview
What Trump has done to the courts, explained
The spring equinox is Thursday: 8 things to know about the first day of spring
What to expect during the House Judiciary Committee’s first impeachment hearing