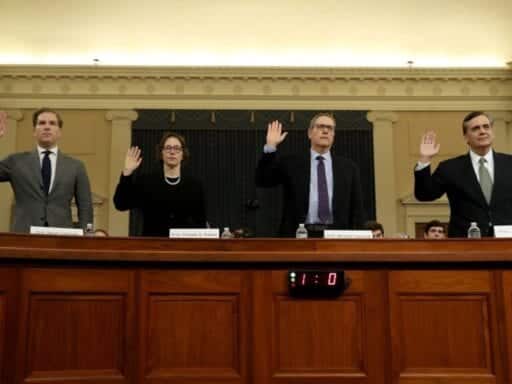 This week, the House Judiciary Committee announced and approved two articles of impeachment. Why two instead of 10? Why is this process moving so quickly? And why are Democrats prioritizing trade deals the same week as impeachment? Vox’s Jen Kirby answers the key questions on Impeachment, Explained.

Noah Feldman is a Harvard Law professor and one of the constitutional scholars who testified at the House Judiciary Committee’s hearing. He joins me to talk about what he saw, what he learned, and the Republican argument that truly scared him.

Plus, on page five of the articles of impeachment lurks a clause many will miss, but I think it’s the single most important argument for removing Donald Trump.