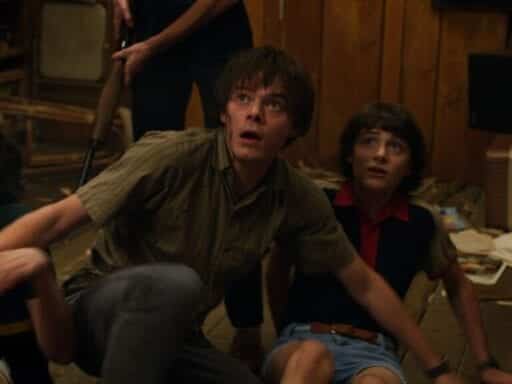 This wasn’t as bad as Q2. But things are only going to get tougher as Disney, Apple, and more streamers show up.

Netflix has missed its subscriber numbers for the second consecutive quarter — a result that could worry Wall Street as the streaming company braces for a slew of competitors that are coming in the next few months.

Netflix added 6.8 million subscribers in its third quarter of the year instead of the 7 million it expected. The company had told investors it expected to add 800,000 subscribers in the US and 6.2 million in the rest of the world; instead it added 500,000 US subscribers and 6.3 million internationally.

Netflix blamed the domestic miss on a price hike “which has led to slower US membership growth.”

But Netflix investors — an itchy bunch, who often pile and in and out of the stock for almost any reason at all — might have expected a bigger loss: They are pushing the company’s stock price up by more than 6 percent in after-hours trading.

This quarter was significant for Netflix for three reasons:

But the real significance of that last argument is that it’s an admission that Netflix isn’t a must-have for some people — it’s a service they will drop and add depending on what Netflix is streaming. And as Disney and other would-be streaming rivals pull back some of the stuff they used to sell to Netflix so they can keep it for their own services (see: Friends to AT&T, The Office to NBCU), that pressure will only increase.

Netflix is aware of this, and that’s why it has been spending billions making its own shows, like Stranger Things — which it says was watched by 64 million households in the first month it was out. But the company, which has argued — correctly, so far — that it would be able to grow as other subscription services, like HBO, also grew, now says that the coming launch of new services will be “noisy” and “there may be some modest headwind to our near-term growth.”