New 2018 midterm poll has Democrats up 14 points on Republicans 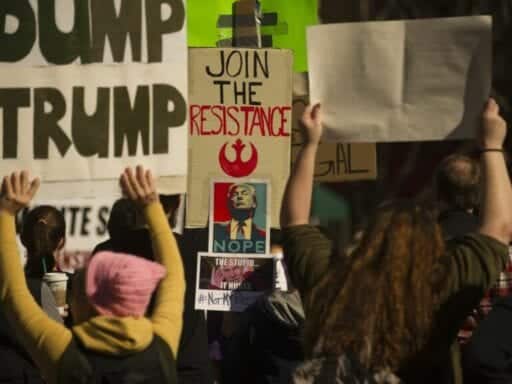 Democrats are regaining a strong footing to take back control of the House.

The final post-Labor Day sprint to Election Day has begun, most of the candidates for the House and Senate have been decided, and Democrats are regaining a strong footing in the fight for control of Congress, according to two new polls:

Historically, the president’s party is disadvantaged going into the midterm elections, and Trump’s unpopularity isn’t doing Republicans any favors. Meanwhile, there have been surges in primary turnout for Democrats, which indicates high levels of political involvement and enthusiasm. And Democratic candidates have been out-fundraising their Republican opponents across the country.

Having a strong showing in the generic ballot is a crucial indicator of Democrats’ potential success in November. And in a year that Democrats need to overcome a challenging congressional map, the turnout and fundraising numbers are all positive signs for the Democratic party.

As Vox’s Ella Nilsen reported, election analysts will tell you a 9-point lead is good — but it’s not necessarily great.