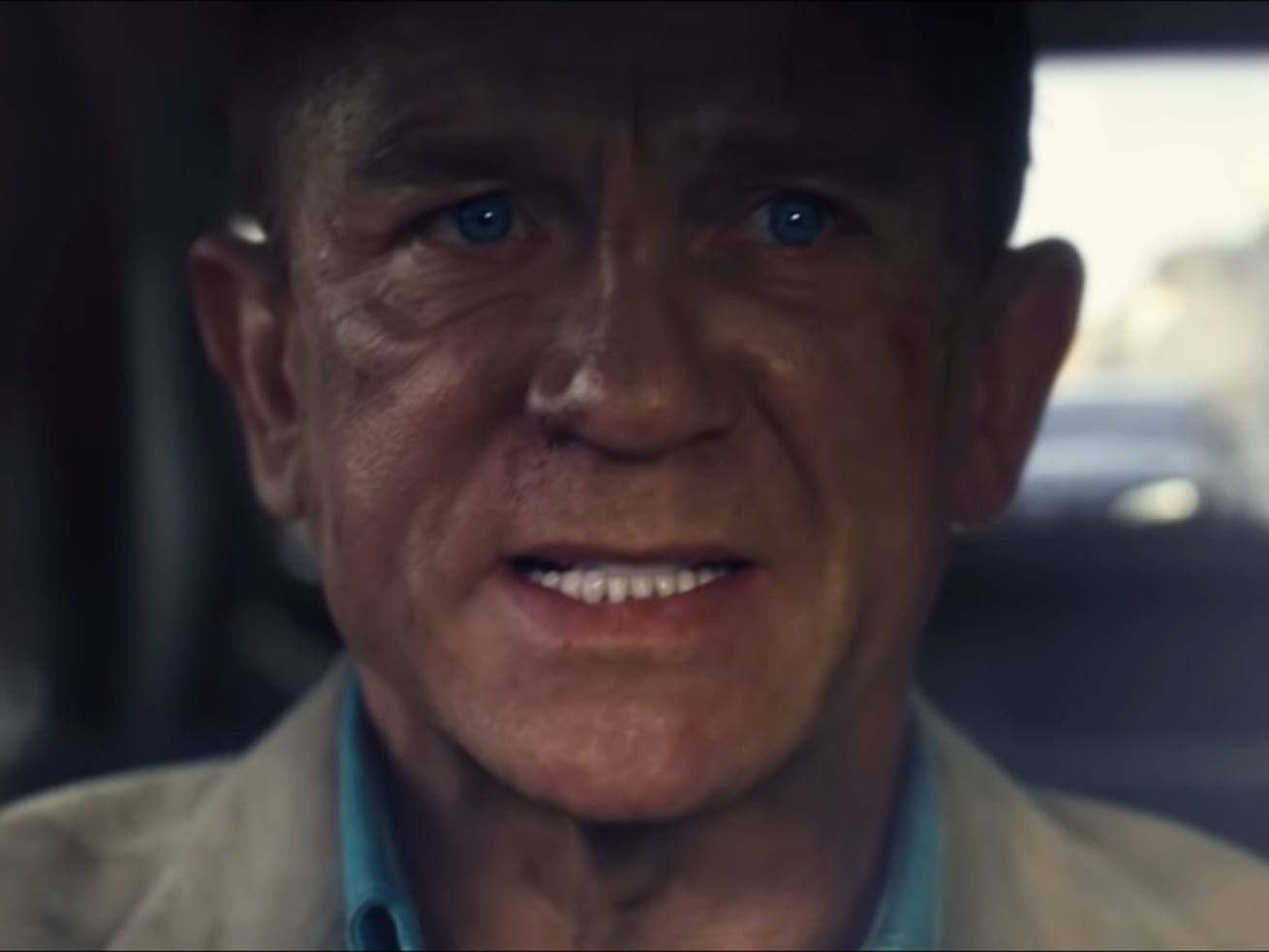 The beginning of the end of Daniel Craig’s tenure as James Bond is here. The trailer for No Time to Die, Craig’s reportedly final film as Agent 007, was released on Wednesday, giving us our first reunion with the character since 2015’s lackluster Spectre.

No Time to Die’s trailer underscores a sense of betrayal and the notion of Bond’s obsolescence. The world’s moved on; there’s even a new Agent 007. But all that stands in the way between good and evil is good ol’ Bond, James Bond. What this adventure will entail is all the expected action, which includes at least one pretty nifty motorcycle chase scene, as well as a tricked out Bond car with machine guns.

Directed by Cary Fukunaga (season one of True Detective) and co-scripted by Fleabag shining star Phoebe Waller-Bridge, the movie will see a retired Bond come back into service after a dangerous enemy enters the fold. Rami Malek will play the film’s villain; Malek and Craig will be joined by newcomers like Lashana Lynch and Ana de Armas, who recently appeared in Captain Marvel and Knives Out, respectively.

No Time to Die will mark the end of Craig’s 13-year, five-movie, run as Bond, which began with 2006’s Casino Royale. Craig gave the character an overhaul, and a little more gruff and edgy than the glamorous charmers like Pierce Brosnan who he succeeded and all-time great Bonds like Sean Connery and Roger Moore.

To be fair, this isn’t the first time Craig’s Bond will have to come out of retirement, as he unofficially “retired” in 2012’s Skyfall after being presumed dead. But it seems like this time, it’s really, really for real.