Ohio Democrats are more ready for socialism than you might think 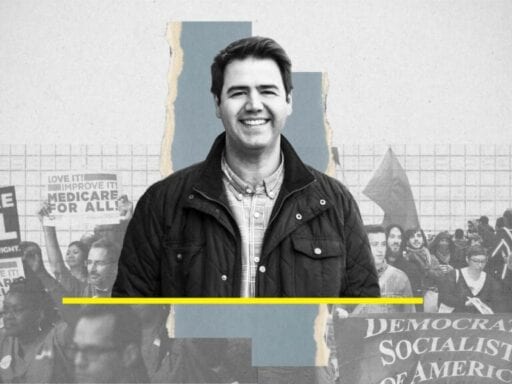 But Danny O’Connor, the Democrat in the Ohio 12th special election, doesn’t support any of the left’s newly popular ideas.

O’Connor is running against Republican Troy Balderson to replace retiring Rep. Patrick Tiberi in Ohio’s wealthiest congressional district. So far, polling has the race in a dead heat, and Donald Trump is campaigning for Balderson the weekend before the special election, in a sign of GOP concerns about the race.