Ohio’s vaccine lottery is a winner no matter what 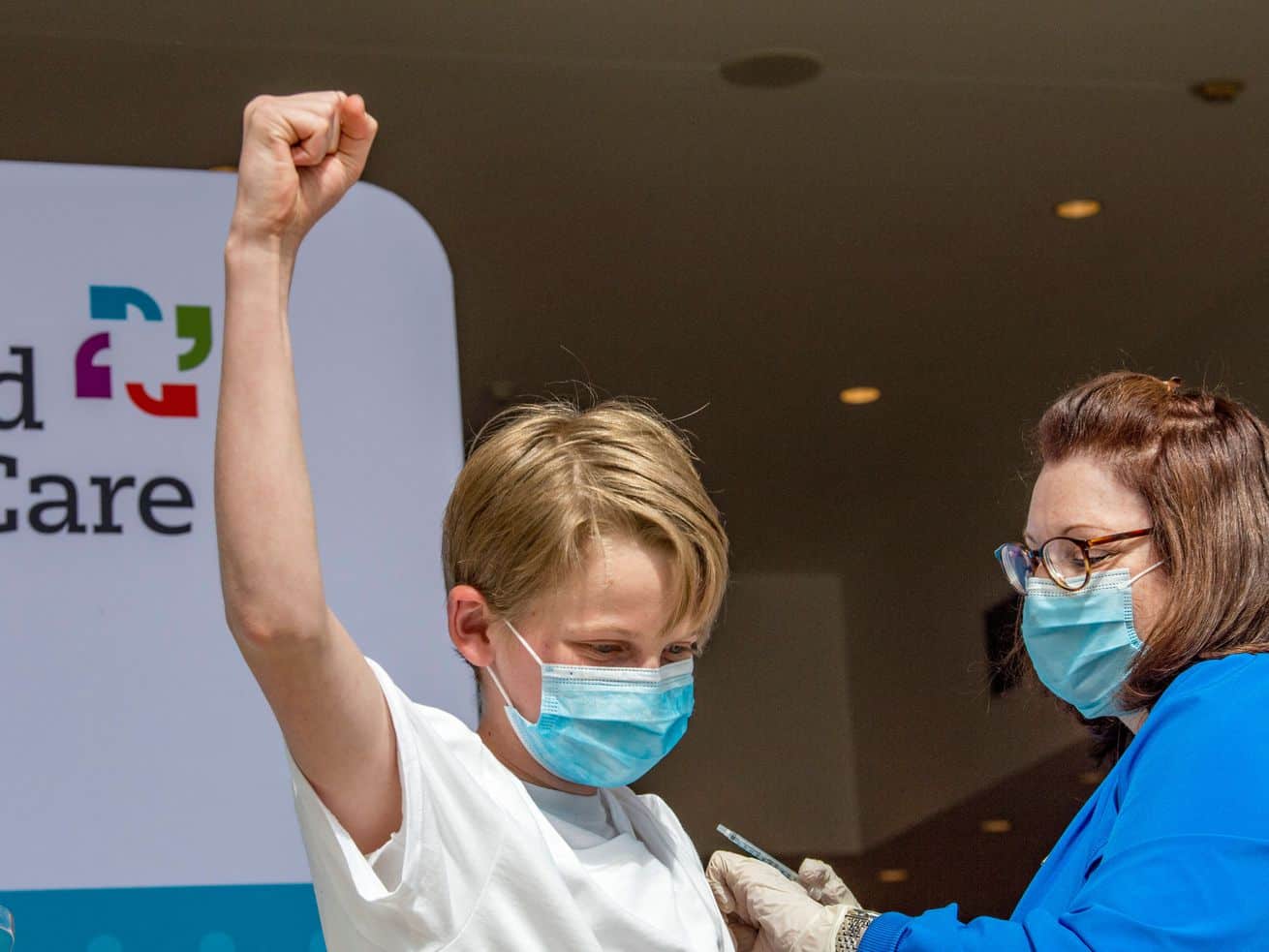 The wacky idea could have failed. It was always worth trying.

This week, the state of Ohio held a lottery for vaccinated people that gave $1 million to a very lucky person. And while I’m upset that I, a vaccinated Ohioan, didn’t win, it looks like the lottery is giving the state’s vaccine rollout a boost.

Here’s how it works: Every Wednesday through June 23, the state will randomly name two people from its database of vaccinated people. One of those people will come from the 12- to 17-year-old group, getting a four-year, full-ride scholarship to an Ohio state college or university. The other lucky person will come from the 18-and-older group, winning $1 million.

The lottery was announced on May 12. Based on Ohio’s data, the state saw a 47 percent increase in first shots among people 18 and older from May 14 to 19 compared to May 7 to 12. There was also a 94 percent increase among 16- and 17-year-olds in the same period. (There aren’t numbers for the 12-to-15 group because they became eligible for vaccines the same day as the lottery announcement.)

On the other hand, data from the Centers for Disease Control and Prevention (CDC), provided by Stanford’s Jorge Caballero, shows that vaccination for people 18 and older in Ohio actually dropped by 22 percent during this period.

Even the CDC data, though, shows that Ohio’s vaccination numbers for the 18-plus group have trended a bit better than the US’s figures since the lottery announcement, with the state pulling ahead of the nation after lagging in early May.

That suggests Ohio is doing something better than America as a whole. It could be the lottery. It could also be another thing entirely — maybe some local outreach groups in the state really stepped up their efforts recently. We’ll need more rigorous analyses and studies to know for sure.

But whether Ohio made the right move shouldn’t come down to the lottery’s success or failure — because these unusual, headline-grabbing incentives are the kinds of things more states should be trying, even if they ultimately don’t work as well as we hoped.

Right now, America’s vaccine rollout is in a middling spot. We could hit President Joe Biden’s goal of a 70 percent first-shot rate among adults by July 4, but it might be a close call: Daily first-shot rates have more than halved since a mid-April peak, and increasingly, the problem is hesitancy toward the vaccine.

We don’t really know how to fix this. We’re in the novel situation of trying to vaccinate the entire population quickly in the middle of a pandemic. So we don’t have that many proven solutions — and officials need some creativity and flexibility to figure out what works.

That’s where these incentives come into play. That includes a lottery, which a few other states are now copying in some form, but also other approaches like $100 payouts and free beer with the vaccines.

Yes, it’s a bit sad some Americans need incentives to get a potentially lifesaving vaccine while many places around the world clamor desperately for more shots.

But if incentives are what it takes, we can’t ignore that reality — the stakes in the fight against Covid-19 are too high.

Not all of these efforts will pan out, and some may even end up as expensive blunders. But it’s worth taking these risks. Otherwise, we’re going to have a harder time figuring out what works.

A new bill would make all police misconduct allegations and settlements public
Vox Sentences: Robert Mueller and the 12 Russian trolls
Trump’s continued indolent response to Hurricane Maria is our worst fears about him come true
Want to fix policing? Start with a better 911 system.
Trump echoes NRA talking points, showing that “background checks” talk was all a charade
Biden says Putin “knows there are consequences” if cyberattacks continue