One Good Thing: A Zoom experience that will still be fun post-pandemic 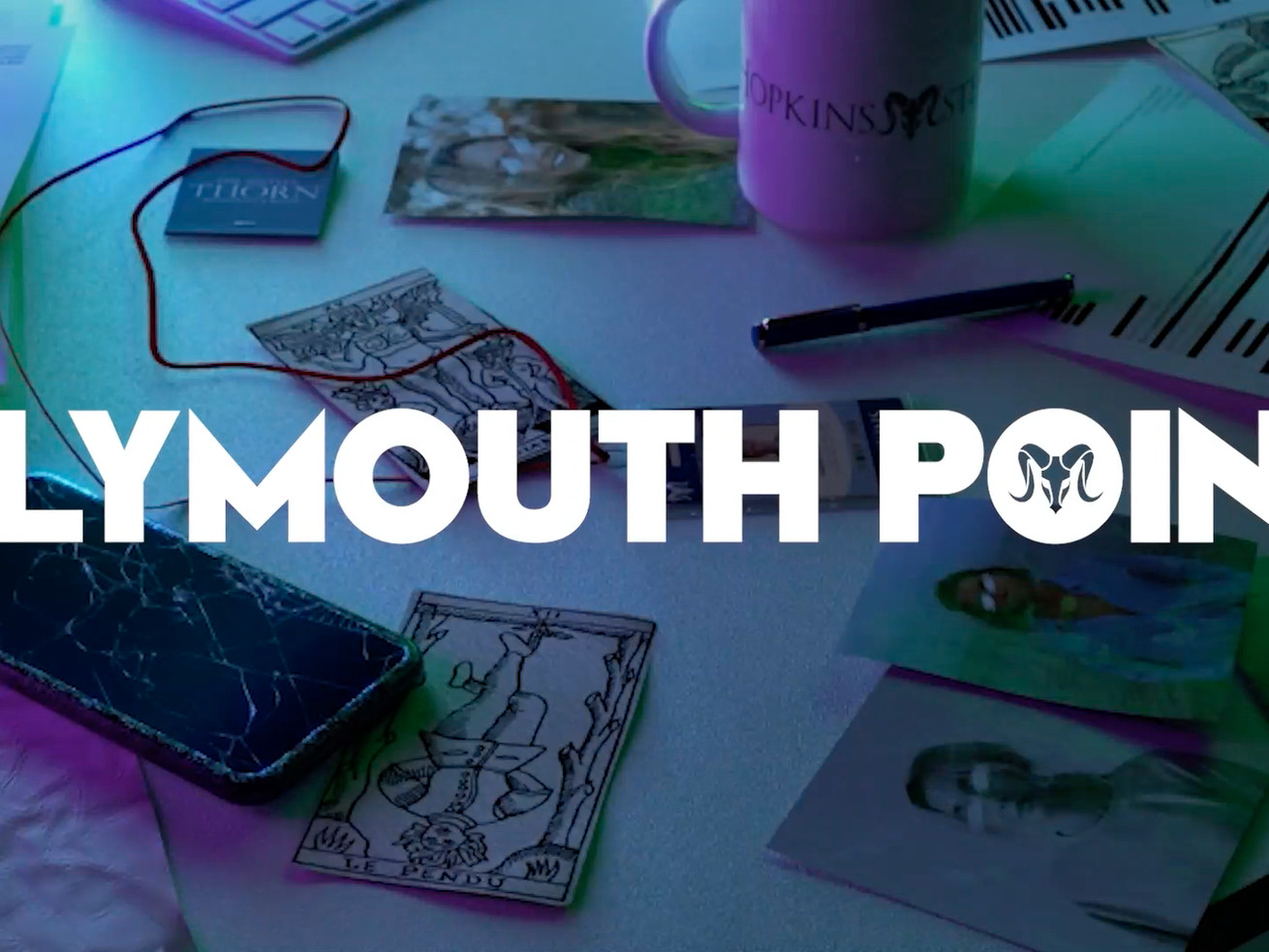 The day I got my second Moderna shot was also Valentine’s Day. I anticipated feeling the side effects, so I’d preplanned a fun but low-key activity that evening. Not that I had much of a choice, thanks to the pandemic.

A few minutes before 7:30 pm, my husband and I settled in front of his computer with dinner and glasses of wine, and clicked on a Zoom link I’d been sent earlier that afternoon. When we logged in, we greeted our co-conspirators for the evening, two other couples we’d invited to join us. We all live within a few miles of one another, but we hadn’t seen each other in a year except on screen. And we were about to go on an adventure.

Soon, a mysterious figure appeared in the Zoom window — a woman with a British accent who told us an odd story about a young woman in her apartment complex who seemed to have suddenly disappeared. Instructions appeared in the chat box. We had to follow some clues. Our mission was to find the missing young woman.

From there, we were off. Four of the six of us are journalists, and the other two are smarty-pants, so we were armed and equipped. We had our browsers open, our notepads at the ready, and our metaphorical sleuthing caps on.

We plunged giddily down the rabbit hole. We scoured public Facebook pages for clues. We listened to recordings leaked by some mysterious source. We hacked into corporate intranet sites and watched videos about strange initiation practices at a shadowy hedge fund. If we started to head too far toward a dead end, a ghostly presence pinged into the Zoom chat to redirect our attention.

And it was all over in less than an hour. We laughed about some of our dead ends, wished one another a happy Valentine’s Day, and signed off to spend the rest of the evening in our houses. But for a brief period of time, it felt like we’d been romping around London, hot on the trail of a mystery.

What we’d actually been doing was experiencing Plymouth Point, the first in a trilogy of — actually, I still don’t really know what to call it. Immersive theater? Virtual escape room? Puzzle box? Some combination of the three?

Plymouth Point is the brainchild of Swamp Motel, an immersive theater company helmed by Ollie Jones and Clem Garrity, two creative associates of Punchdrunk — the theater company that created, among other things, the immersive show (and smash hit) Sleep No More in New York. Plymouth Point is designed to be experienced entirely over Zoom, which is why a bunch of New Yorkers could participate in a “show” based in the UK. Using pretaped elements and a set of skillfully designed clues spread out across the internet on a combination of public and private sites, the Swamp Motel artists created a compelling puzzle for a group to experience during the pandemic.

Plymouth Point is also the first installment of a trilogy of pandemic-era immersive theater experiences (the other two are The Mermaid’s Tongue and The Kindling Hour), all designed for a small group to watch and participate in together from behind their various computer screens. I suppose you could do one of them alone, but Plymouth Point is meant to be played by a group of at least four, and it’s much more fun that way. There’s nothing quite like yelling “I’ve GOT it!” to your friends as you all scroll frantically through archives of corporate newsletters in search of a lead. (I’m assuming your cat won’t respond with quite the same enthusiasm.)

Our night with Plymouth Point was a few months ago. Everyone in the group has since finished their vaccination regimens, so if we want to hang out together in person, we can. And right now, I’d much rather see my friends in person than in a box on my computer screen, especially since I’m tired of looking at this screen and sick to death of the word “Zoom.”

But as we near the point of some return, I’ve been thinking about things that might be fun to keep doing even after we have the choice to go out or stay in. When I’m no longer forced to do everything on a screen, what might still merit that kind of engagement?

And one possible answer, for me, is Zoom-based theater.

There is no universe in which I (or anyone who works in, writes about, or loves theater) wants to see virtual plays and performances replace the electricity of an in-person show. However, there are some upsides to experiencing a play or show through a medium such as Zoom. It’s accessible to people who might otherwise be unable (or prefer not) to travel to a theater and sit in a creaky seat for two hours. It gives directors a chance to innovate inside the restraints the medium creates.

And, in the case of an interactive experience like Plymouth Point, it offers a different way to connect with friends who don’t live nearby. I can’t give a friend from graduate school an extra ticket to an off-Broadway show; they all live on the other side of the country. None of my family lives close to me. Plenty of those who do have small children or other responsibilities that make it harder to get together in person.

Sure, we can get on the phone and chat (or text; we’re millennials, after all). But one way people build friendships is through doing things together, not just talking to one another. There’s a surprisingly low number of activities available to long-distance friends. And that can make keeping those friendships alive, especially when time or money are short, pretty tricky.

One odd hidden blessing of this enormously terrible year is that we’ve been forced to reimagine what long-distance friendship can look like, because for those taking Covid-19 precautions, all friendships became long-distance. That long-distance element will mercifully lessen as the pandemic wanes; I personally hope to never hear the term “Zoom happy hour” again, and would like to attend weddings and baby showers in person instead of watching them on a screen.

And yet, some version of experiencing art and togetherness through the internet might be worth maintaining. I would happily set up an hour to hang out with faraway friends in the future to play a game, watch a live show, or experience a work like Plymouth Point. I want to see my relationships flourish through having fun together, beyond just sharing memes and snark on the group chat. I can’t say having those options available now is a gift from this time, exactly, since a deadly pandemic doesn’t really leave gifts behind.

But if it’s a way to snatch joy from the jaws of misery, to prove that human ingenuity finds a way to give life in the middle of frustration and sadness, well, sign me up.

Tickets for Plymouth Point, The Mermaid’s Tongue, and The Kindling Hour are available at their respective websites.

For more recommendations from the world of culture, check out the One Good Thing archives.