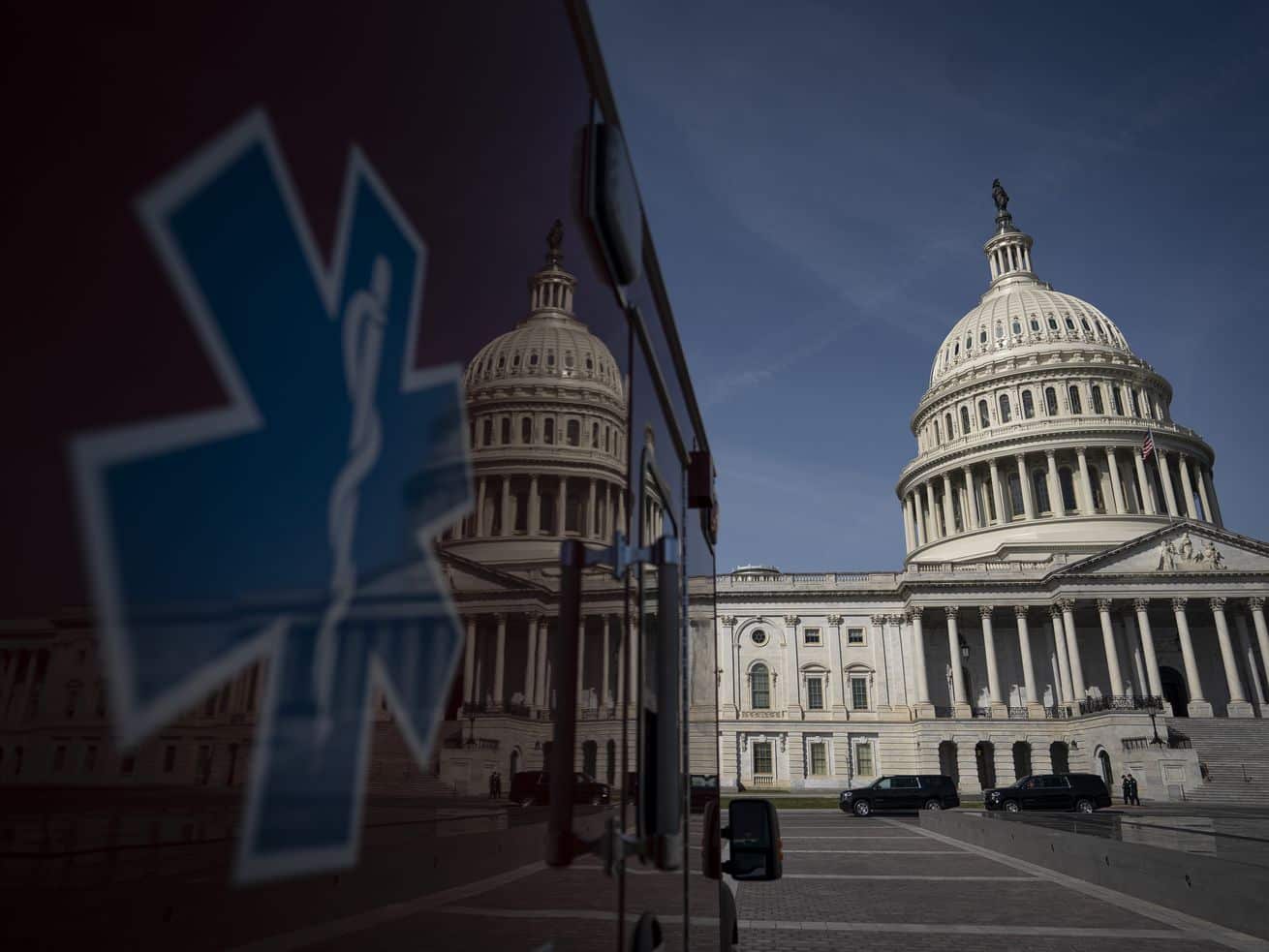 Federal paid leave is overwhelmingly popular — so popular, according to a new poll, that people are willing to pay to keep it.

That poll, commissioned by Paid Leave for All Action, an advocacy group that promotes paid leave policies, surveyed 1,070 likely voters from seven battleground states (Arizona, Florida, Georgia, Nevada, North Carolina, Pennsylvania, and Wisconsin). It found that 84 percent of likely voters, including 74 percent of Republicans, support paid leave programs; 69 percent of those polled, including 55 percent of surveyed Republicans, would support a federal leave standard even if they’d have to pay more in taxes to sustain it.

The survey, which was taken from May 14 to 20, had results that are markedly similar to other recent polls on the issue.

The United States is the only wealthy nation in the world without a federal paid leave standard, and access to the benefit is rare. Currently, about 21 percent of US workers have access to paid family leave, and less than half (about 40 percent) have emergency medical leave.

The survey comes at a confluence of two critical moments for paid leave advocates and for working families: as the coronavirus pandemic has shed a light on the lack of paid family and medical leave, and as President Joe Biden’s American Families Plan proposes up to 12 weeks of paid leave for qualifying workers.

“The pandemic completely changed the game,” said Dawn Huckelbridge, director of the advocacy group Paid Leave for All. “What had been a hole in our infrastructure, what had been a crisis in the making for years and generations, suddenly now it is out on this really magnified scale. People realize how critical this is to our resilience, to our economic growth, to weathering crises, whether global pandemics or cancer diagnoses.”

Early studies have suggested tragic costs to current paid leave policies. An April report by Human Impact Partners found that the presence of an “adequate paid sick time policy” at Walmart could have prevented at least 7,618 Covid-19 cases and 133 Covid-19 deaths during the pandemic. Guaranteeing paid leave at the federal level would ideally allow for better outcomes in the future, while allowing families to care for Covid-19 long-haulers and other sick loved ones without worrying about losing their jobs in the short term.

Paid leave could be a factor in 2022 congressional races

The seven battleground states tabbed in the survey could in all likelihood decide which party controls the Senate, and perhaps the House of Representatives, in the 2022 midterm elections.

As Vox’s Li Zhou explained, “Historically, the implementation of paid leave programs has faced Republican opposition due to concerns about the additional taxes needed to pay for them and the potential burden they could pose to businesses.” Republican opposition to paid leave remains among elected officials, but the survey’s results suggest likely voters feel differently.

And that could provide Democrats with an opportunity — particularly when it comes to swaying independent voters.

To win a majority of the seven battleground seats up for grabs in 2022, Democrats and Republicans alike will need to appeal to the 20 percent of undecided voters across the states. The poll found that undecided likely voters in the states surveyed lean slightly toward the Republican Party but become willing to support a generic Democrat candidate who supports paid leave by 46 percentage points.

The poll found that voters would currently like to reelect Democratic Sens. Catherine Cortez Masto (NV), Raphael Warnock (GA), and Kyrsten Sinema (AZ) by about 5 points each. But their leads rise by an average of 17 points when linking their work with paid leave efforts.

Obviously, paid leave won’t be the only issue on voters’ minds in 2022; economic considerations, cultural issues, public safety, and various other concerns will factor into their votes as well. But as Huckelbridge points out, paid leave is clearly a salient issue — and it’s one voters are primed to respond to coming out of the pandemic.

“For whatever party you are,” Huckelbridge said, “if you want to keep your seat, if you want to boost your popularity, paid leave is a no-brainer.”

85 percent of WeWork’s white-collar employees don’t think Adam Neumann’s $1.7 billion exit package i...
New shenanigans are afoot in Michigan as Trump tries to block certification of Biden’s win
Read Obama’s 2020 Democratic National Convention speech
“There should be zero discrimination”: Joe Biden spoke in defense of transgender rights at Thursday’...
It’s been a year since 20,000 Google employees walked off the job. And they’re madder than ever.
A patio expert explains how to make winter socializing tolerable