People are still being punished for “Living While Black.” Now one man is taking legal action. 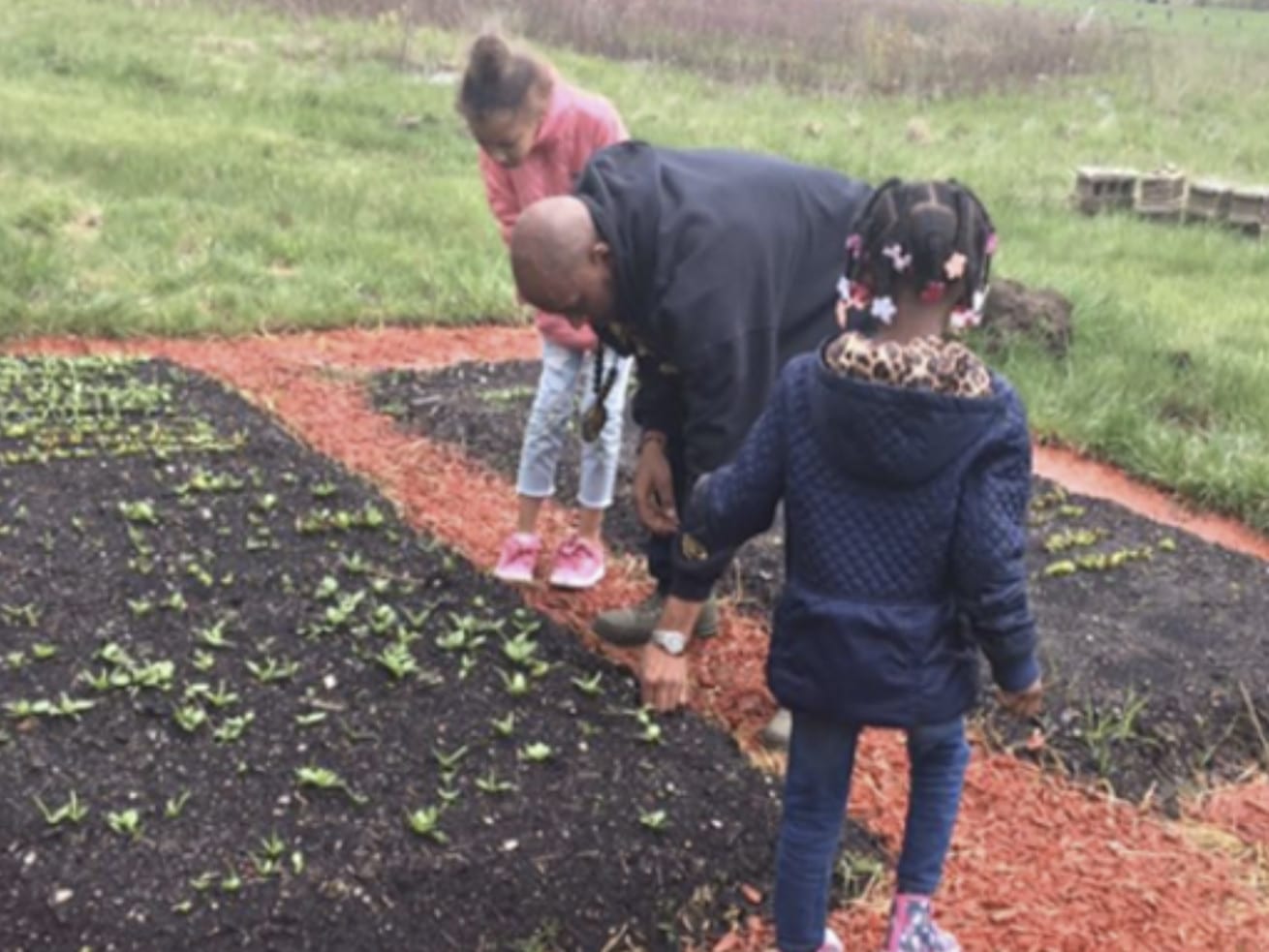 A new lawsuit from a Detroit man subjected to 911 calls for “gardening while black” could offer a way forward for other victims of recent racial profiling incidents.

In 2018, stories of black people being racially profiled and subjected to unnecessary 911 calls dominated news headlines.

This week, two more stories show that racial profiling remains a problem — but that the way people are handling such incidents may be changing.

On March 1, a police officer in Boulder, Colorado, confronted an unidentified black man, a student at a local university, as he picked up trash in the yard of his student housing. Boulder police later said in a statement that the officer had approached the man “to determine if he was allowed to be on the property.”

In a video of the incident that went viral, the man explained that he lived and worked in the building, and showed the officer a student ID. But the officer still detained the man, saying that police needed to investigate further. When the man angrily objected to how he was being treated, the officer called for backup, saying that the man was “uncooperative and unwilling to put down a blunt object,” according to the Denver Post.

“You’re on my property with a gun in your hand, threatening to shoot me because I’m picking up trash,” the man in the video yells at an officer. The man was not, ultimately, arrested, but the officer who initiated the confrontation has been placed on paid leave as the department launches an investigation into the incident.

The case, which angered local residents, is the latest in a long line of “Living While Black” incidents that have attracted considerable news coverage and online outrage in recent months. It’s yet another reminder that racial profiling hasn’t gone away.

But because of this, it’s also important to look at another recent story: the news this week that Marc Peeples, a black man living in Detroit, has filed a $300,000 lawsuit against three white women who he says repeatedly made up incidents and called the police on him for more than a year, starting in 2017.

In his lawsuit, Peeples notes that the women frequently called the police while he worked on a garden in the neighborhood, with the women eventually going so far as to accuse the man of committing a drive-by shooting, stalking them, and being a “convicted pedophile.” In 2018, the allegations led to Peeples being arrested and charged with stalking, but a judge threw out the case in October, saying that the women’s claims were “ridiculous” and “a waste of the court’s time and resources.”

Taken together, these two stories show that incidents of people being penalized, attacked, or viewed with suspicion for “Living While Black” — a phenomenon rooted in America’s long history of policing and restricting black movement — are still happening. But now, the people subjected to these calls are beginning to seek legal recourse, which could help provide accountability and impose consequences on those who continue to call 911 on black people for no reason.

Living While Black stories have dominated headlines for months. Now one man is seeking to hold his 911 callers accountable.

Racial profiling in public spaces is by no means new, but the wave of Living While Black stories in 2018 called new attention to it, showing how spaces still remain tightly controlled along racial lines. In these incidents, black people are viewed with suspicion simply for being in a “white space,” forced into increased scrutiny for no reason.

Using a phone in a hotel lobby, trying to cash a check at a bank, babysitting white children, mowing lawns, selling water, eating at Subway, sleeping in a college common room, entering their own apartment buildings — this past year has brought us countless stories of black men, women, and children who were trying to go about their daily lives only to be interrupted by a stranger challenging their presence, challenges that often culminated in interactions with the police.

As video and social media continues to shine a spotlight on these incidents, there have been few formal consequences for the people who call 911. In many of the cases, 911 callers were subjected to social shaming and mocking on Twitter, often through the use of nicknames like #BBQBecky, #PermitPatty, and #PoolPatrolPaula. Sometimes this pressure leads to a person being fired from their job.

But in other incidents, callers haven’t suffered any tangible consequences whatsoever. The black person subjected to the call, meanwhile, often has to deal with increased stress and anger as a result of being racially profiled, and forced to justify their presence in a particular space. Many have said they feared they’d make a mistake during interactions with police officers — and that their mistake could be fatal.

Research has shown that minority groups are more likely to face police violence or harsh punishment from the justice system. Huge disparities in police use of force disproportionately affect black people. And there have been cases where an incorrect 911 call, like the one made on John Crawford, a black man holding a toy gun in an Ohio Walmart, ended in a fatal police shooting.

But in recent months, we’ve started to see a push for harsher consequences for the people who are responsible for these encounters. Last August, New York state Sen. Jesse Hamilton introduced legislation that would make placing a false 911 call regarding an innocent black person a hate crime.

And in December, Stephanie Sebby-Strempel — a white woman dubbed #PoolPatrolPaula for a June 2018 incident in which she assaulted and yelled at a black teenager using a community pool — was fined $1,000 for assault and battery.

The lawsuit from Peeples, the Detroit man who says he was profiled for “gardening while black,” could be the beginning of even more legal action.

Last May, Peeples was arrested and charged with stalking after three white women — Deborah Nash, Martha Callahan, and Jennifer Morris — made up stories accusing him of violence, death threats, and criminal activity. The case against him was thrown out last year after a judge said the charges were “ridiculous” and “disgusting.” The judge also criticized police for saying that the women made credible claims.

Peeples says the case was devastating, telling the Guardian this week that he lost his garden and work contracts, and had to spend money on defense attorneys who could help him get out of jail. As his lawsuit moves forward, Peeples says he believes there should be more accountability for the people making unnecessary 911 calls.