Poll: 79 percent of parents with school-age children support a return to in-person schooling 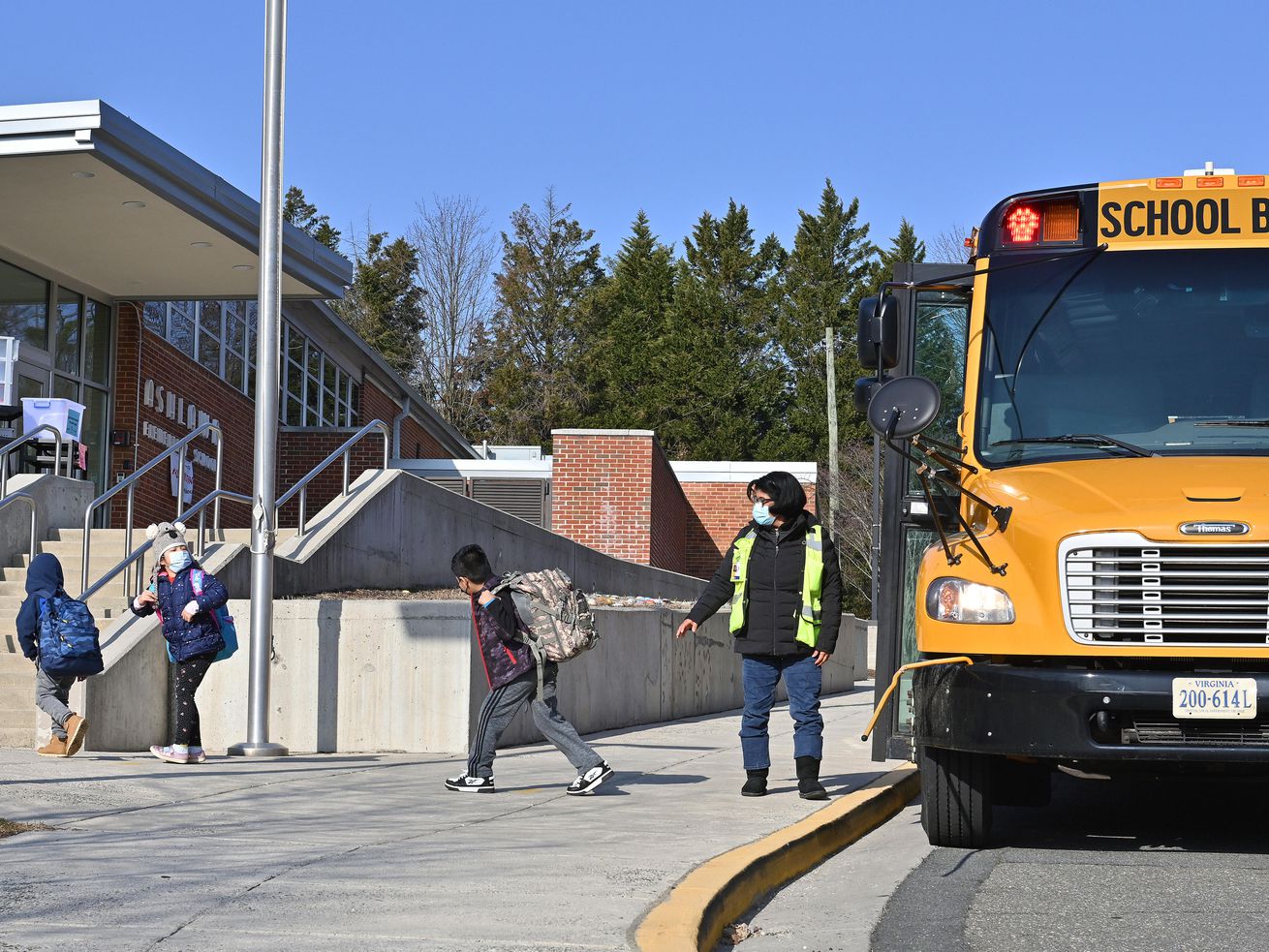 Vaccination rates are on the rise, and parents are eager to send their kids back to the classroom.

In-person schooling has become one of the biggest flashpoints in the debate around how to contain Covid-19 and live amid a pandemic. A new poll from Gallup indicates that the vast majority of parents are eager to get their kids back into in-person education.

Conducted February 14 to 21, the poll, which has a 5-point margin of error, surveyed 860 adults with kids ranging from kindergarten age to 12th grade. Seventy-nine percent said they support “providing in-person schooling” in their communities, with Republicans at 94 percent, independents at 80 percent, and Democrats at 62 percent.

Those partisan differences reflect one aspect of the heated debate over school reopening, which Vox’s Anna North noted has “parents mad at teachers and unions, teachers mad at public officials, and students in some places staring down the possibility of remote education continuing into the fall”:

Yet despite all this chaos, public health experts and many teachers actually agree on the core precautions necessary to open schools: universal masking, keeping students in stable cohorts, proper ventilation, and regular testing of students, teachers, and staff.

“Today in most of the United States, if you could have those other things available, it would be for the most part safe to open schools even without teachers being vaccinated,” Megan Ranney, an emergency physician and the director for the Center for Digital Health at Brown University, told Vox.

Unsurprisingly, working parents — who have borne the brunt of this crisis as they juggle providing schooling for their children and staying employed — are more likely than their non-working counterparts to support in-person schooling, per Gallup.

There are also interesting differences by region. Parents in the Northeast are the most supportive (90 percent) of in-person schooling, and those in the West are the least supportive, though they still express a substantial level of support for the policy (72 percent).

Previous polling has shown the American public more mixed on the question of reopening schools. FiveThirtyEight reviewed recent surveys on the question and found that when asked a binary question on whether schools should reopen, two different polls found majority support. One, among registered voters, found 53 percent support, and another, also among registered voters, found 57 percent supported reopening.

One thing the Gallup poll might be capturing is that parents of school-age children are more eager to get their kids back in school than the general public (seeing as the benefits will mostly accrue to the former and the latter might fear community spread even as research suggests that concern is unfounded).

However, the YouGov/HuffPost poll also measured support from parents regarding reopening. While they were slightly more supportive than the sample of just US adults, only 29 percent fully supported “completely” reopening schools, and another 28 percent were in favor of partial reopening.

Gallup’s poll comes after a third vaccine manufactured by Johnson & Johnson has been authorized for emergency use in the United States and the vaccination effort has taken off. While this poll was being administered, vaccinations reached over 2 million a day. The poll results could be a reflection of Americans’ belief that the crisis may soon be behind them — or it could be missing the possibility that many parents’ first choice is a hybrid model.

Regardless, school closures have been devastating to children, with those in the poorest fifth of US neighborhoods expected to experience a 25 percent decline in their earning potential, not to mention the mental health and personal impacts of a year of isolation.

4 winners and 2 losers from Trump’s 2020 State of the Union
Game of Thrones season 8: episode recaps and reviews, spoilers, news, and analysis
Trump reportedly wanted Bill Barr to give a press conference about his Ukraine call
The Supreme Court may decide on Mueller-related matters. Should Kavanaugh have to recuse himself?
Trump is taking money from Puerto Rico’s recovery and European security to fund his wall
Zero Hours is a terrific fiction podcast about the end of the world