Prince Harry and Meghan Markle are stepping down as senior royals 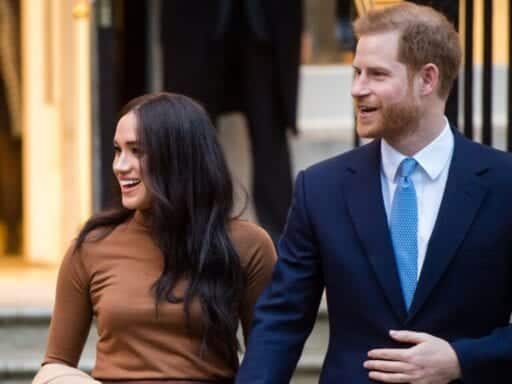 Share
Loading...
Prince Harry and Meghan Markle announced that they’ll be stepping back from their roles as senior royals. | Samir Hussein/WireImage

The couple plans to become “financially independent” and split time between the US and the UK.

Prince Harry and Meghan Markle, the Duke and Duchess of Sussex, announced on Wednesday that they will “step back from their roles as senior members of the Royal Family and work to become financially independent.”

“After many months of reflection and internal discussions, we have chosen to make a transition this year in starting to carve out a progressive new role within this institution,” the couple wrote in their official announcement, posted on their joint Instagram and as a press release.

The announcement shouldn’t be surprising, given the intense scrutiny Meghan’s personal and public life has faced since she started dating Harry in 2016. In a documentary released on the British television network ITV News in October, Harry emphasized that he is highly protective of his family. The couple’s decision comes after their six-week break of “family time” in November, when they took time off from royal duties. A royal source told CNN in October that they were considering splitting time between the UK and the US.

Harry and Meghan confirmed they will be spending time in both countries, adding that the geographic balance will help them raise their son Archie “with an appreciation for the royal tradition into which he was born, while also providing [their] family with the space to focus on the next chapter, including the launch of our new charitable entity.”