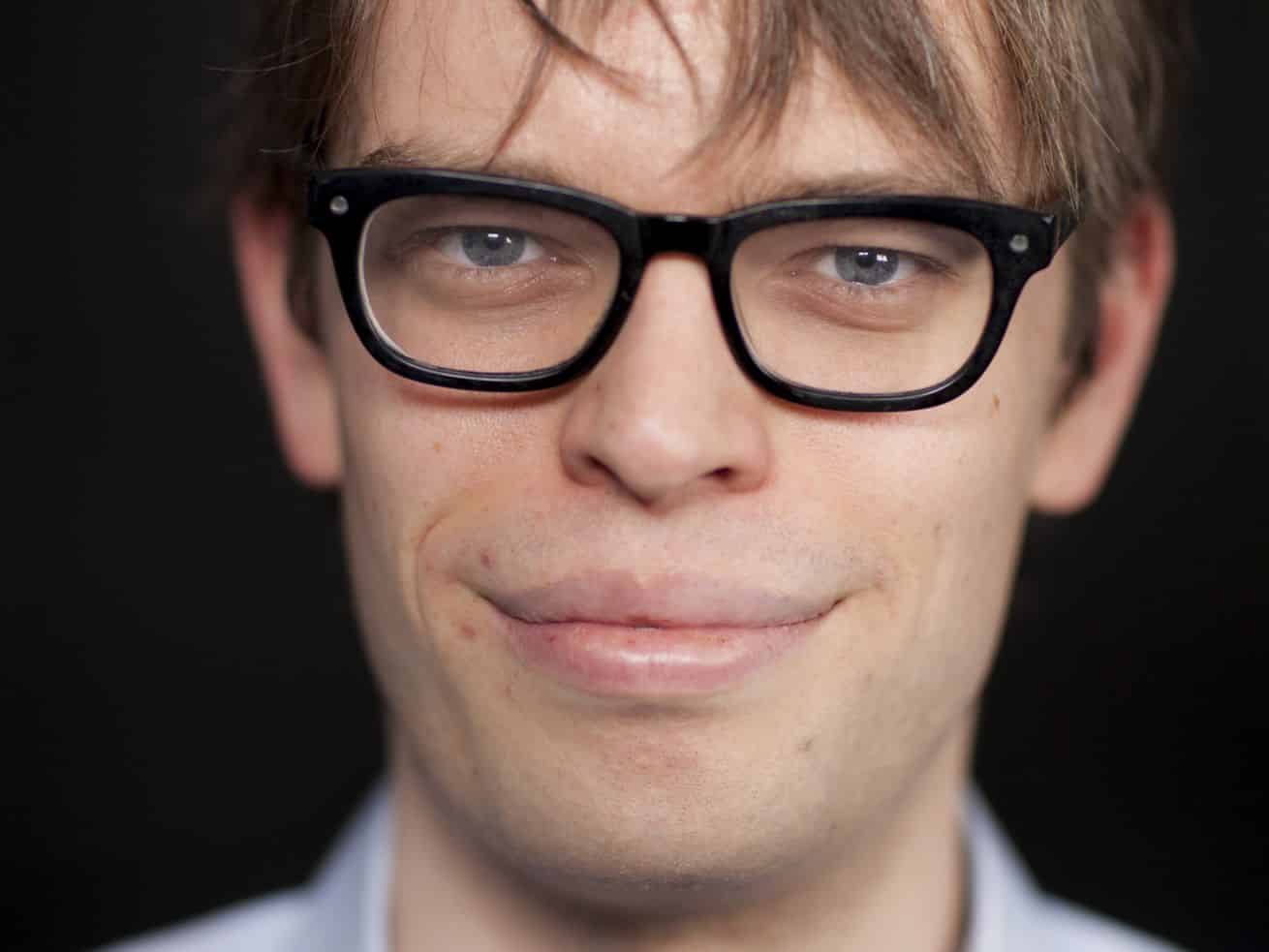 Matthews has been writing about the idea of child allowances since 2016.

Today, families begin receiving the expanded child tax credit that was signed into law as part of the American Rescue Plan. Vox senior correspondent Dylan Matthews (who joined the site as one of its first three employees in February 2014) has been writing about the possibility of child allowances since 2016. Now that it’s finally policy, he spoke with the Press Room about how he got interested in the subject and where we go from here.

You’ve been writing about child allowances since 2016. What first got you interested in the topic?

I’ve been writing about poverty in general for my whole career, and was always struck by the sharply higher rate of child poverty in the US compared to most of our peer countries. As I started to investigate why that was the case, I found the answer was rather simple: most rich countries subsidize families with children through a child allowance, which both makes having a family easier for middle-class people and helps people at the bottom of the income scale escape poverty.

So I was curious: why do these other countries pay parents? Is there a good reason the US shouldn’t do the same, or why it wouldn’t work here? And I concluded there wasn’t. Other countries did it because it was a good idea, and we should do the same.

When did you see the ground began to shift in terms of politicians taking the idea seriously?

There were a lot of political figures and advocates who worked to get us to this moment, and I don’t want to erase the work of any of them. But I personally saw the ground shifting in late 2017, when Donald Trump was trying to pass his tax cut bill. His plan got rid of a few other benefits for families with kids and made up for it by doubling the Child Tax Credit from $1,000 per child to $2,000.

But in his plan, poor families were still excluded from the full credit. So there was a push by Democrats in Congress, particularly Sens. Michael Bennet (D-CO) and Sherrod Brown (D-OH), to expand the child credit and also make it fully refundable, which means poor parents would get the full benefit. That push didn’t work, but with the help of figures like Reps. Rosa DeLauro (D-CT), Suzan DelBene (D-WA), Barbara Lee (D-CA), and Lucille Roybal-Allard (D-CA), it became consensus policy in the Democratic party.

By 2019, it was looking pretty likely that the next Democratic president, whether that be in 2020 or 2024 or later, would try to pass a fully refundable child tax credit.

How much of a game changer is the expanded child tax credit included in the American Rescue Plan?

For the year it’s in effect, it’s a massive game changer: the question isn’t if poverty among children is going to fall, but just how dramatic a fall it’s going to be. At the same time, the credit is currently in effect only for 2021. If it lapses, and the last payments go out with tax refunds next spring, then we’ll remember it as little more than a temporary experiment.

You’ve written that the expanded child tax credit should be made permanent. How likely do you think that is to happen?

I’m cautiously optimistic. The Democratic party is clearly divided on some spending issues, and particularly on climate issues where Sen. Joe Manchin (D-WV) is much more hesitant to move on from fossil fuels than his colleagues. But they’re not very divided on the child tax credit. Every Democratic Senator packed the stimulus bill that created the new, expanded credit, and my sense is that the big spending package that Senate Budget Committee chair Bernie Sanders (I-VT) is preparing will almost certainly extend the credit for several years, if not make it permanent.

More importantly, though, policies can create their own politics. It would be unthinkable to repeal Social Security today because the seniors and people with disabilities who benefit from that program would raise hell. My hope is that parents benefiting from the child tax credit will raise their voices if there’s any risk of it expiring.

How do you see the balance in your writing between reporting and advocacy?

The most important journalistic values to me are fidelity to the truth, and independence. I am not going to spread statistics that I think help my case but are empirically dubious, and I do not work for any politician or political faction, and won’t avoid criticizing them out of a sense we’re “on the same team.” I’m not on any team.

But as a wise man once said, there are some people who only want to interpret the world as it is; the point, however, is to change it. I am not interested in reporting on the effort to reduce child poverty as though I do not also want to reduce child poverty, or have no opinions on how best to reduce child poverty. My hope is that my work can both inform readers and, in a very very small way on the margins, make it slightly likelier that good ideas like a fully refundable child tax credit get implemented.