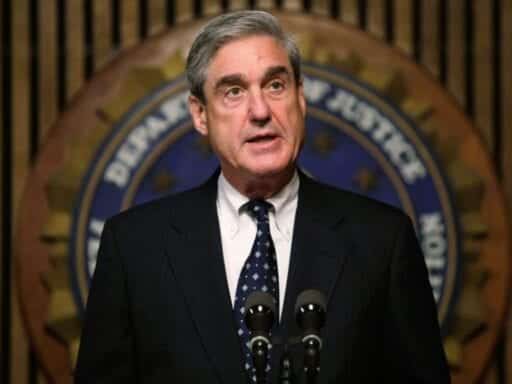 They are charged with hacking the computer networks of members of Hillary Clinton’s campaign, the Democratic National Committee, and the Democratic Congressional Campaign Committee. They allegedly coordinated to release damaging information to sway the election under the names “DCLeaks” and “Guccifer 2.0.” However, Deputy Attorney General Rod Rosenstein told reporters that it’s unclear if their efforts changed the outcome of the election.

The indictment comes just days before President Donald Trump is set to meet with Russian President Vladimir Putin in Helsinki. Trump so far has said he believes Putin’s denials that his country interfered in the election in any way.

According to Rosenstein, Trump knows about the indictment.

You can read the entire indictment below:

Friday the 13th isn’t unlucky. It’s a meme disguised as superstition.
Ask a Book Critic: Books to read when you’re tired of being alone
The Zelensky call also shines a light on Trump’s financial corruption
Postmaster general hits pause on USPS changes until after election amid public outcry
Desperate candidates toss out memes, new taglines, and #whiteobama in SNL’s Democratic debate
Why the best referees for Twitter and Facebook may be the people who work there