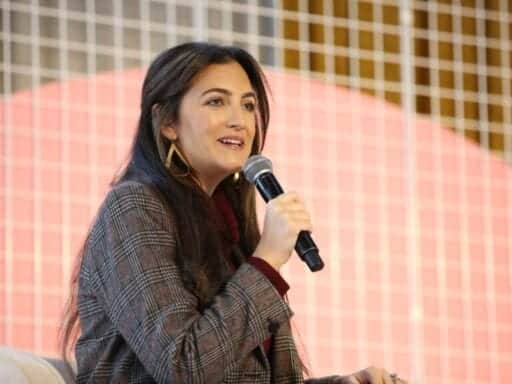 The clothing rental company had paused new signups over the last few weeks.

The New York City-based startup, valued at $1 billion by investors, had announced in late September that it would pause new subscriber signups to its monthly rental service as it recovered from what CEO Jennifer Hyman called “unforeseen issues associated with a significant software transformation” in its New Jersey warehouse. The company had also turned away event-rental dress orders if they needed to be delivered prior to October 15.

But the company said on Tuesday it was back to normal operations, ahead of schedule.

Recode first reported in mid-September that Rent the Runway was inundated with complaints as a result of hundreds of last-minute delayed and canceled orders that left many customers without a planned outfit right before a special event. The company was not prepared for the onslaught, resulting in customer service wait times that topped three hours for at least several days.

The company has issued refunds and said it would also give impacted customers $200 in cash.

Over the last three years, Rent the Runway has added a monthly subscription business to its original event-rental service, which has pushed the idea of regular clothing rental closer to the mainstream. Some traditional retailers are now starting to offer their own rental plans to customers.

But Rent the Runway’s model is operationally complex, with every order requiring outbound shipments, returns, and then dry-cleaning and inspections in between. And the nature of its original business — customers making a one-off rental for a wedding or other special event — means that any disruption leads to big disappointment.

Twitter and Facebook both label Trump’s post baselessly asserting that the election is being “stolen...
A federal judge rules acting DHS head’s DACA suspension was invalid
In a polarized world, YouTube can not remain neutral
Congress finally plans to put a stop to surprise medical bills
This week in TikTok: Gen Z is not coming for your skinny jeans
Synagogue shooting in Pittsburgh: what we know