Searching for aliens isn’t bizarre. What’s bizarre is that we haven’t found them. 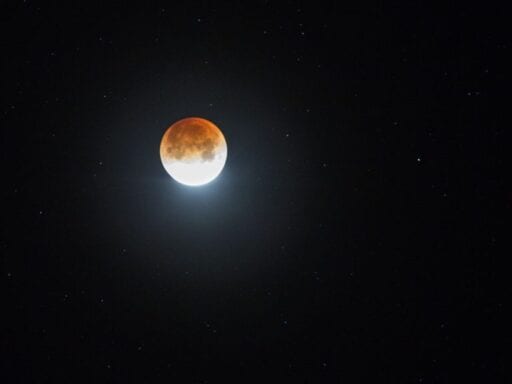 The latest episode of our Netflix show, Explained, tackles the possibilities of extraterrestrial life.

And scientists estimate that 1 in 5 of those suns has an Earth-like planet.

Given those numbers, many scientists are confident that there is life to be found beyond Earth. If not, Earth would be a scientific miracle.

So if the probability of alien life in the universe is so high, why haven’t we found it yet?

Vox tackled this question in the ninth episode of our new Netflix show, Explained. We’ll have new episodes every Wednesday on topics ranging from cryptocurrency to the racial wealth gap and cricket. If you like our videos, then you’ll love this show; it’s our most ambitious video project to date.

Why haven’t we found aliens yet? (Liv Boeree, Vox)

Why we imagine aliens the way we do (Dion Lee, Vox)

Some scientists think we’ll find signs of aliens within our lifetimes. Here’s how. (Joseph Stromberg, Vox)

ET is (probably) out there — get ready (a TED Talk by researcher Seth Shostak, whom we interviewed for this episode)

The Eerie Silence: Are We Alone in the Universe? (a book by physicist Paul Davies, whom we also interviewed for this episode)

Making Contact: Jill Tarter and the Search for Extraterrestrial Intelligence (a book about Jill Tarter, whom we also interviewed for this episode)m

“This is a president declaring himself above the law”: A former ethics chief on Trump’s dangerous ne...
Is it safe to vote in person? Experts say yes — with a few conditions.
The winter solstice is Saturday: 9 things to know about the shortest day of the year
Joe Biden and Kamala Harris’s proposals could cut poverty in half
Trump’s State of the Union address: How to watch online and what to expect
Why Fox News is at the center of the impeachment story