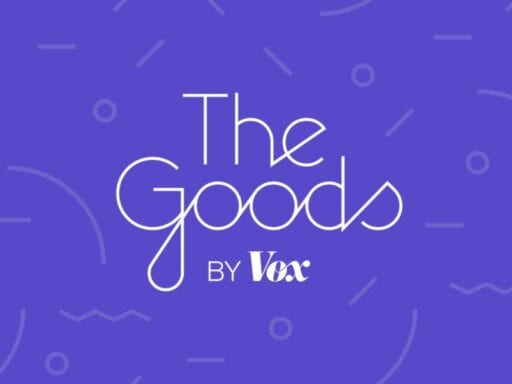 Get our latest stories delivered to your inbox twice a week.

Democrats respond to Trump’s immigration speech: “We don’t govern by temper tantrum”
The future of the vote
The police killing of Rayshard Brooks at a Wendy’s drive-through, explained
Democrats took a risk by speaking Spanish during the debate
The Netherlands contemplates the world’s toughest climate law
A new paper says candidates don’t pay a price for extremism