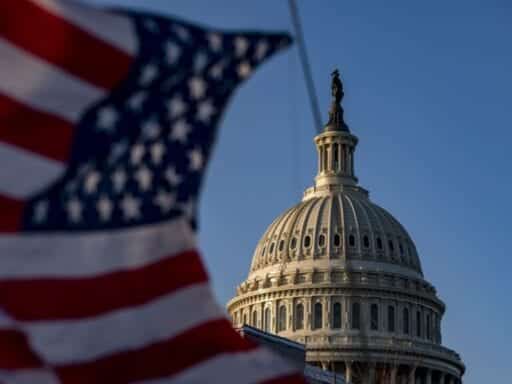 Trump’s speech arrives amid a Senate impeachment trial and the 2020 presidential election primaries.

On Tuesday, February 4, at 9 pm, President Donald Trump will give the annual State of the Union address, the final one of his current presidential term.

His address is taking place the day before a planned vote to acquit or convict him in impeachment trial proceedings, but Trump seemed unconcerned by the timing, telling the Associated Press that his address is “very important to what I am doing.”

This year, the State of the Union is sandwiched between the first two Democratic presidential contests, with the Iowa caucuses on February 3 and the New Hampshire primary on February 11. The Democratic response to Trump’s address will be Michigan Gov. Gretchen Whitmer, a Democratic leader in a key voting battleground state that went for Trump in 2016.