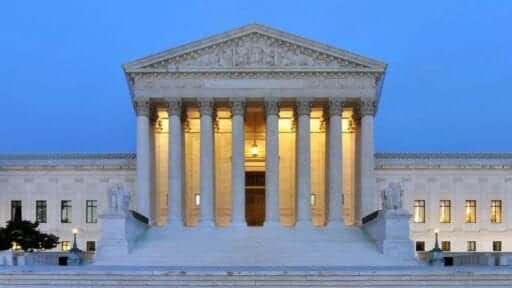 Trump says he misspoke about Russia’s election meddling. Twitter isn’t buying it.
Let’s talk about the female orgasm
The McConnell effect
Why it’s so difficult to abolish sororities and fraternities
Political conventions are where politics and fandom converge. What happens in a pandemic?
The raging controversy over “Bernie Bros” and the so-called dirtbag left, explained