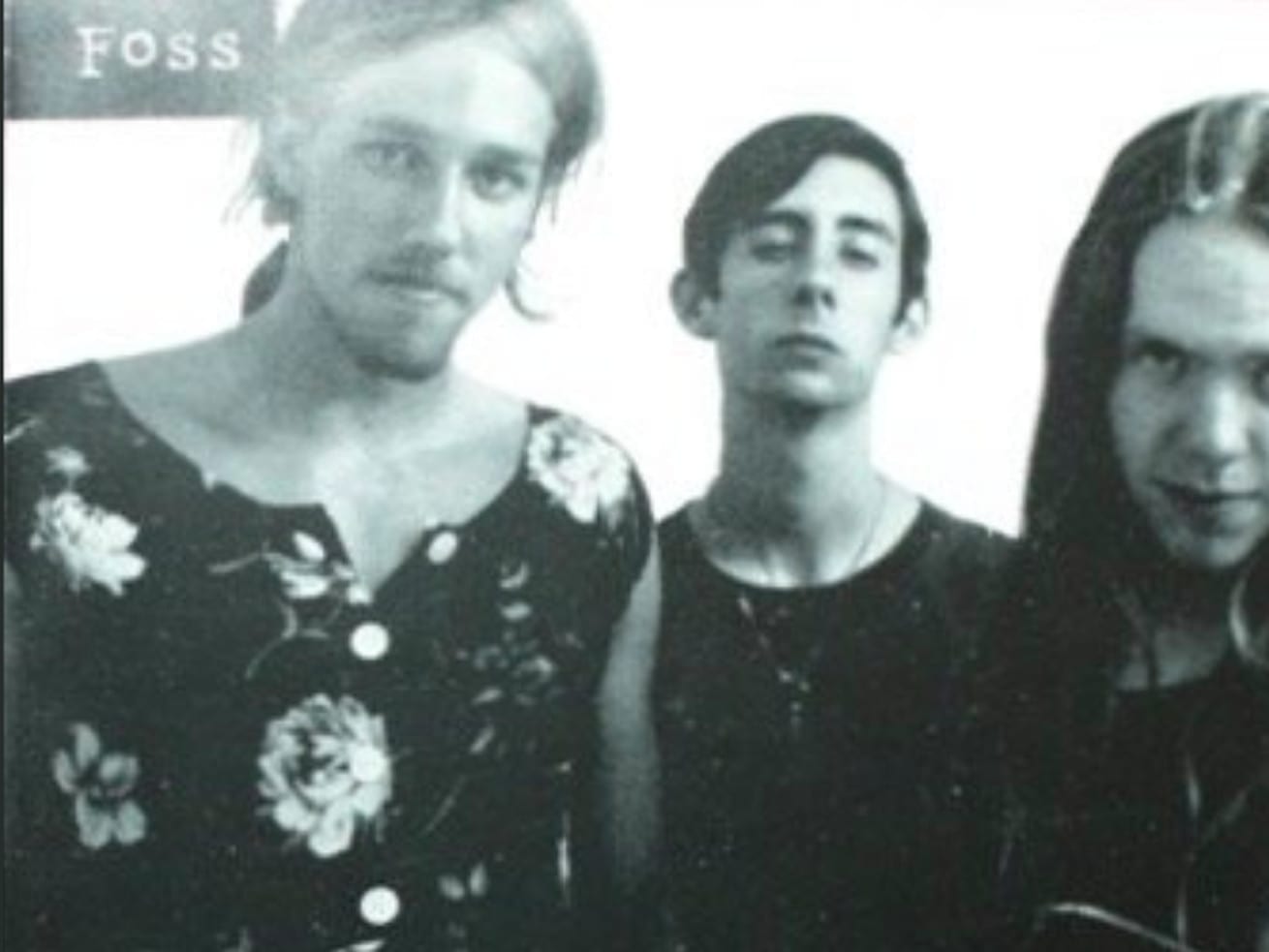 The Texas GOP tried to make Beto O’Rourke look like a drunk punk kid. It backfired.

An old mugshot and photos from the punk rocker past of Rep. Beto O’Rourke, the Texas Democrat making a long-shot bid to unseat Sen. Ted Cruz (R-TX), are flying around on social media — thanks to the Texas Republican Party.

The official Texas GOP account began circulating a photo of 20-something O’Rourke, with a voluminous head of hair and cool-kid stare, trying to paint O’Rourke as an immature drunk and former-criminal punk rocker.

O’Rourke was arrested twice, but not convicted, in his 20s; a 1995 misdemeanor arrest for jumping a fence at University of Texas at El Paso campus — filed as a burglary — and a 1998 misdemeanor drunken-driving arrest in El Paso.

The excuse for the photo? O’Rourke has said a debate with Cruz this Friday isn’t happening. One tweet implied O’Rourke was too drunk to debate the sitting Republican. A second tweet asked if O’Rourke was skipping the debate for music “gig.” Another featured a recent photo with O’Rourke and a skate board.

There’s always the chance that Robert “Beto” O’Rourke won’t debate Senator Cruz because he got into a hazy situation… pic.twitter.com/4nmd42AEkl

This seems to have backfired for Republicans; Twitter users focused on O’Rourke’s perceived attractiveness and fun background as a musician and skateboarder. (Some users surfaced a photo of Ted Cruz in high school, performing the Christian Creation story as a mime). The Texas GOP did not respond for comment, but they did tweet this:

Based on the reaction to our tweets we can confirm that Beto is in fact going to receive 100% of the vote from Buzzfeed contributors, out of state liberals, and people who use the word “rad.” We feel very owned :'(

Resurfacing opponents’ past criminal records is low-hanging fruit in political campaigns. But in this Texas Senate race, it is indicative of an increasingly nervous Republican Party. Recent polls show O’Rourke gaining on Cruz, recent polls find — a development that has pushed the Cook Political Report to change the state’s partisan rating from “Likely Republican” to “Lean Republican.”

For the first time in more than two decades, a Democrat is proving to be a formidable candidate to win a statewide race in deep-red Texas — and the Republican Party is retreating to its standard failsafe: fear.

Texas Republicans find themselves in a competitive race

On the surface, this whole attack campaign is about scheduling a series of debates. For weeks O’Rourke and Cruz’s campaigns have been going back and forth on where and when — and in what language — the two men should debate.

In April, O’Rourke’s camp offered having six debates, including two in Spanish. In July, Cruz countered, challenging the Democrat to five debates, sending proposed dates and locations. The first was scheduled to be this Friday, August 31 in Dallas. On Monday, O’Rourke said that wasn’t going to happen.

So now the Texas GOP is on the attack, hitting O’Rourke for “ducking” debates that were never fully organized. Their strategy has been to highlight O’Rourke as a punk-rock skater boy with a criminal history.

So Beto has been ducking debates with Senator Ted Cruz. We can’t imagine why, but we do have a few ideas… pic.twitter.com/3n2HtwY9pQ

The tweets are meant to make O’Rourke look juvenile. But instead, for those who have been following O’Rourke’s brand, the attack strategy seems to be just feeding into the Democrat’s image; a young, bold, former punk rocker on a Hail Mary mission to turn Texas blue.

“When you’re putting out your own records and booking your own tours and writing your own songs, you get to control what you say,” O’Rourke told Vox, comparing his decision not to take PAC money for his campaign to his days playing in a punk band named Foss. “The campaign is the same thing.”

Texas GOP didn’t respond for comment. But it’s increasingly clear they are taking O’Rourke seriously as a Democratic challenger. The latest survey, an Emerson College online poll, found Cruz and O’Rourke in a statistical tie.

The poll, conducted August 22-25, found Cruz with 38 percent of the vote, O’Rourke with 37 percent, and 21 percent of respondents undecided. It had a 4.4 percent margin of error. Several other surveys have also found O’Rourke within single digits of Cruz.

Put simply: It’s becoming a very real possibility that Cruz could lose reelection to a Democrat — an upset that would seriously imperil Republicans’ hold on the Senate majority. Texas has not had a Democratic senator in more than 20 years.

O’Rourke is totally fine telling you about his past

If O’Rourke wants voters to think anything about him, it’s that he’s an open book.

He hasn’t hired a political consultant or pollster on his campaign; he live-streams almost every aspect of his life, from his kids eating breakfast to his morning runs with voters. He brags that he’s not taking any money from PACs. His campaign still raised more than $10 million in the past three months, more than double what Cruz pulled in.

His first campaign ad showed O’Rourke driving through every single Texas county, and was called “Showing Up.”

And he’s fine talking about his legal history; it’s not the first time his arrests have popped up in his political career. O’Rourke apologized for his run-ins with the law when he ran for El Paso City Council in 2004. The two arrests surfaced again in O’Rourke’s first congressional race in 2012, when he was challenging then-sitting Rep. Silvestre Reyes, a Democrat. Reyes ran the photo and criminal record in a TV ad that said O’Rourke “has a criminal record that includes DWI and burglary arrests.”

O’Rourke has acknowledged both cases, saying that he had no justification or “excuse” for his behavior then and that he was “grateful for the second chance.”

“Some 20 years ago, I was charged with driving under the influence and, during my college years, I jumped a fence at the University of Texas at El Paso which resulted in a burglary charge,” O’Rourke told a local paper, the Palestine Herald-Press, in 2017.

He continued: “I was not convicted of either. Both incidents were due to poor judgement and I have no excuse for my behavior then. However, since then, I have used my opportunities to serve my community and my state. I’m grateful for the second chance and believe that we all deserve second chances.”

And as for his punk-rock past: It’s informing his campaigning, he said.

The dark underbelly of Amazon Prime Video
The neoconservative fantasy at the center of the Suleimani killing
Bernie Sanders narrowly leads Joe Biden in a national ranked-choice poll
Transportation experts see Uber and Lyft as the future. But rural communities still don’t use them.
I think HBO’s Watchmen is tremendous television. Lots of people will strongly disagree.
One House Republican now favors the impeachment inquiry