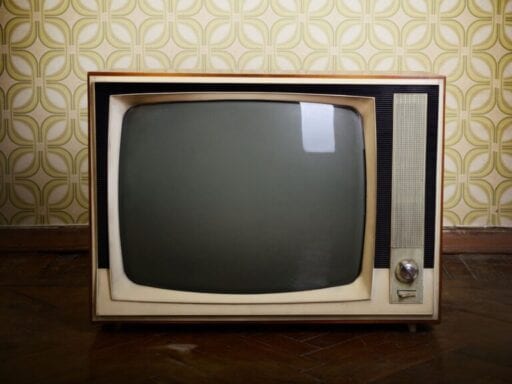 This list is updated every few weeks, holidays and vacations permitting, and is organized alphabetically.

Shows are eligible for inclusion while they’re on the air. After that, we kick them off until they return for new seasons (whenever that happens), though we let them stay for one week after their finale.

And we make an exception for streaming shows that release all episodes at once; those shows are eligible for six weeks after their launch date. For instance, Netflix’s Tidying Up with Marie Kondo launched Tuesday, January 1, so it will be eligible for the list through Tuesday, February 12.

The list is curated entirely by Todd VanDerWerff, who almost certainly watches more TV than you do. But in the event that you don’t trust what he has to say, we’ve also included Metacritic scores and links to other reviews of note.