The 2021 Oscars have been shrouded in mystery. Here’s what to expect. 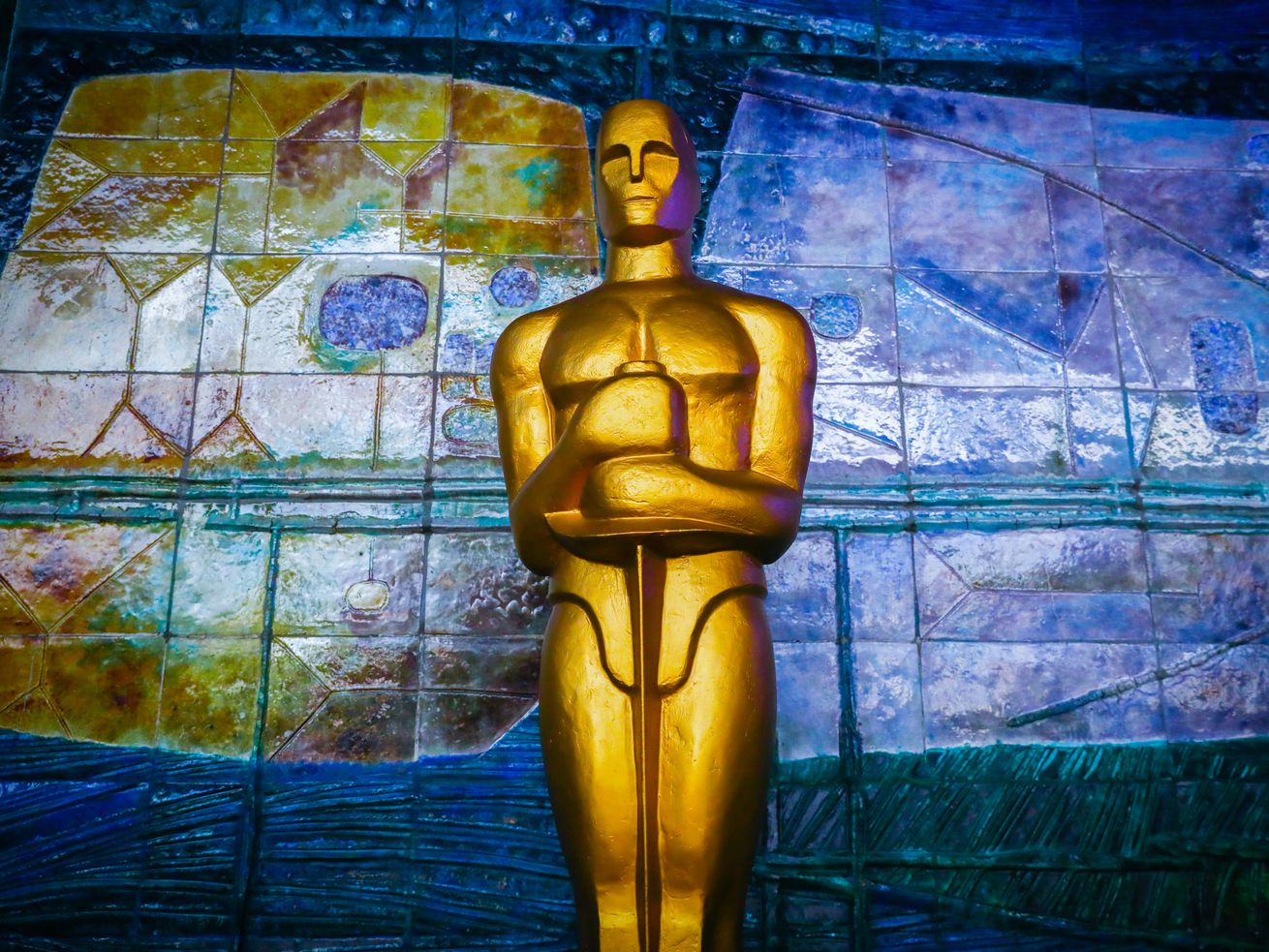 The Academy Awards will look different this year.

After a long, weird year and an extra-long Oscars season, Hollywood’s big night is finally upon us. On Sunday, April 25, the 93rd Academy Awards will air on ABC. (That’s two months later than usual, due to the ongoing pandemic.) The ceremony will begin at 8 pm ET, with a pre-show beginning at 6:30 pm.

And as with most everything in 2021, the Oscars will look a little different than usual. Here’s what to expect from this year’s ceremony — and why it might be worth watching.

ABC is bookending the ceremony with pre- and post-show specials

If you tune in at 6:30 pm ET/3:30 pm PT, you can watch a 90-minute special called Oscars: Into the Spotlight. Normally, the pre-show coverage focuses on red carpet chats with famous attendees. But with reduced attendance due to the pandemic, there will only be what one of the show’s producers called a “teeny-tiny” red carpet, so most of the pre-show (hosted by actors Ariana DeBose and Lil Rel Howery) will instead focus on the 2021 nominees’ awards-season journey to the big day.

The special will also feature performances of the five nominees for Best Original Song, by Molly Sandén, Celeste and Daniel Pemberton, Diane Warren and Laura Pausini, H.E.R, and Leslie Odom Jr. While the nominated songs are usually performed live during the ceremony, this year they’re being prerecorded on the roof of the soon-to-open Academy Museum and aired during the pre-show special.

At 8 pm ET/5 pm PT, the main Oscars telecast will begin. The Oscars haven’t had a host since 2019, and they won’t this year, either. Instead, a bevy of presenters ranging from Bong Joon-ho to Rita Moreno to Halle Berry to Zendaya will announce the 2021 awards.

The ceremony usually wraps up around 11 pm ET/8 pm PT. Will it last that long this year? Maybe, maybe not. But afterward, there’s another special: Oscars: After Dark, hosted by actors Colman Domingo and Andrew Rannells. They’ll recap the ceremony and explore the post-show festivities, whatever those festivities are like in a pandemic year.

In the US, you can watch all three shows on ABC, or on an ABC app with a paid TV provider login. ABC is also streaming the show live on its website in some cities, but you’ll need to log in there, too. You can also watch with a subscription to a live TV streaming service that carries ABC in your area, like Hulu with Live TV or YouTube TV.

The ceremony will look different. How different? We’ll see!

The Oscars won’t take place solely at the Dolby Theatre in Los Angeles, where the ceremony has been held since 2002. Some elements of the show will broadcast from the Dolby. But others will be distributed between LA’s Union Station (a major transportation hub), the UK, and about 20 other locations via direct satellite link.

The multi-site setup is designed to let the production happen under Covid-safe conditions, with a small number of in-person attendees in each spot. The global reach will make it possible for nominees to “attend” the ceremony without navigating international travel restrictions. (Though some attendees may be a little sleepy, since the ceremony begins at 5 pm Los Angeles time — that is, 1 am in London.)

Many of the details of the ceremony have been shrouded in mystery by the show’s organizers: longtime film producer Stacey Sher (whose credits include many of Quentin Tarantino’s films), veteran TV producer Jesse Collins (who, among other things, has produced many Grammys and BET Awards ceremonies), and Steven Soderbergh (whose reputation as an innovative filmmaker led to his recent appointment to lead the Directors Guild’s Covid-safe production committee).

But what they have said to tease the Oscars — though cryptic — is also intriguing, at least to those of us who are used to standard-issue awards ceremonies.

“In terms of its visual approach, its cutting patterns, the way it sounds, everything is going to feel more like a film,” Soderbergh told the LA Times. “We’re shooting at 24 frames per second, we’re using a slightly wider screen format. As soon as it starts, it’s going to feel, look and sound different, and we hope we can sustain that throughout the evening and have it contribute to a sense of being inside a piece of cinema in which some awards happen to be given out, as opposed to just a typical award show.”

What does it mean for the Oscars to “feel more like a film”? Your guess is as good as mine. Soderbergh has alluded to techniques like playing with the visual language of awards shows (which typically center presenters in the middle of the frame, for instance). The production team also told the LA Times that they will be working hard to connect viewers to some of the categories that often get short shrift, like makeup or sound design. They have said the pandemic restrictions forced them to get creative, and seem to welcome the task.

Meanwhile, director Glenn Weiss told Vulture, “Without making a direct comparison to any moment from any Oscar show, I can tell you with a lot of confidence that this isn’t going to feel or look like any of the Oscar shows that you’ve seen. … It’s just a completely different take that doesn’t really leave room for comparison to little bits that might have been done in the past.”

Will people watch? Viewership of all live shows has been plummeting for a while, and the numbers for shows like the Grammys and the Golden Globes were painfully low this year. There’s no real reason to think the Oscars will be an exception.

But the production team is definitely trying to earnestly draw people in. “We’re hoping this year that there won’t be as much hate-watching as maybe there has been in years past,” Soderbergh told the LA Times. “The tagline ‘bring your movie love’ is both a genuine ask and a call to action for a viewer.”

In a year when the movie business has struggled to stay alive, it’s a bold choice, and who knows: It might pay off.

Can monoculture survive the algorithm?
26 million US unemployed, 265 million worldwide at risk of hunger: Thursday’s coronavirus news
The attacks on Ilhan Omar reveal a disturbing truth about racism in America
A top Democratic defender of the filibuster says it may need to go
Nuclear power has been top-down and hierarchical. These women want to change that.
Watch AOC ask Mark Zuckerberg if she can run fake Facebook ads, too