The Delta Aquariids meteor shower is Friday night. Here’s how to watch. 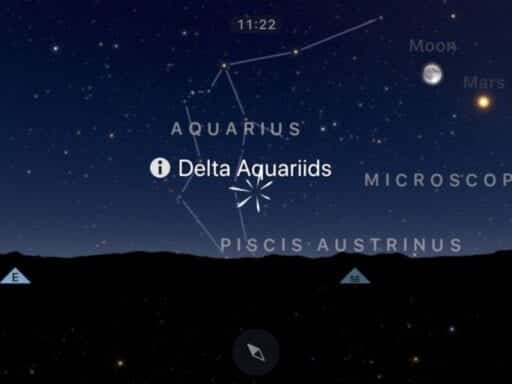 The shower might not be quite as spectacular as the Perseid meteor shower, still to come on August 11 to 13, but it will be worthwhile to stay up late Friday night or Saturday and gaze toward the sky.

In any case, (unless you’re expecting clouds and rain), you’re bound to spot something cool by staring at the stars Friday night.