The Derek Chauvin guilty verdict is a huge outlier 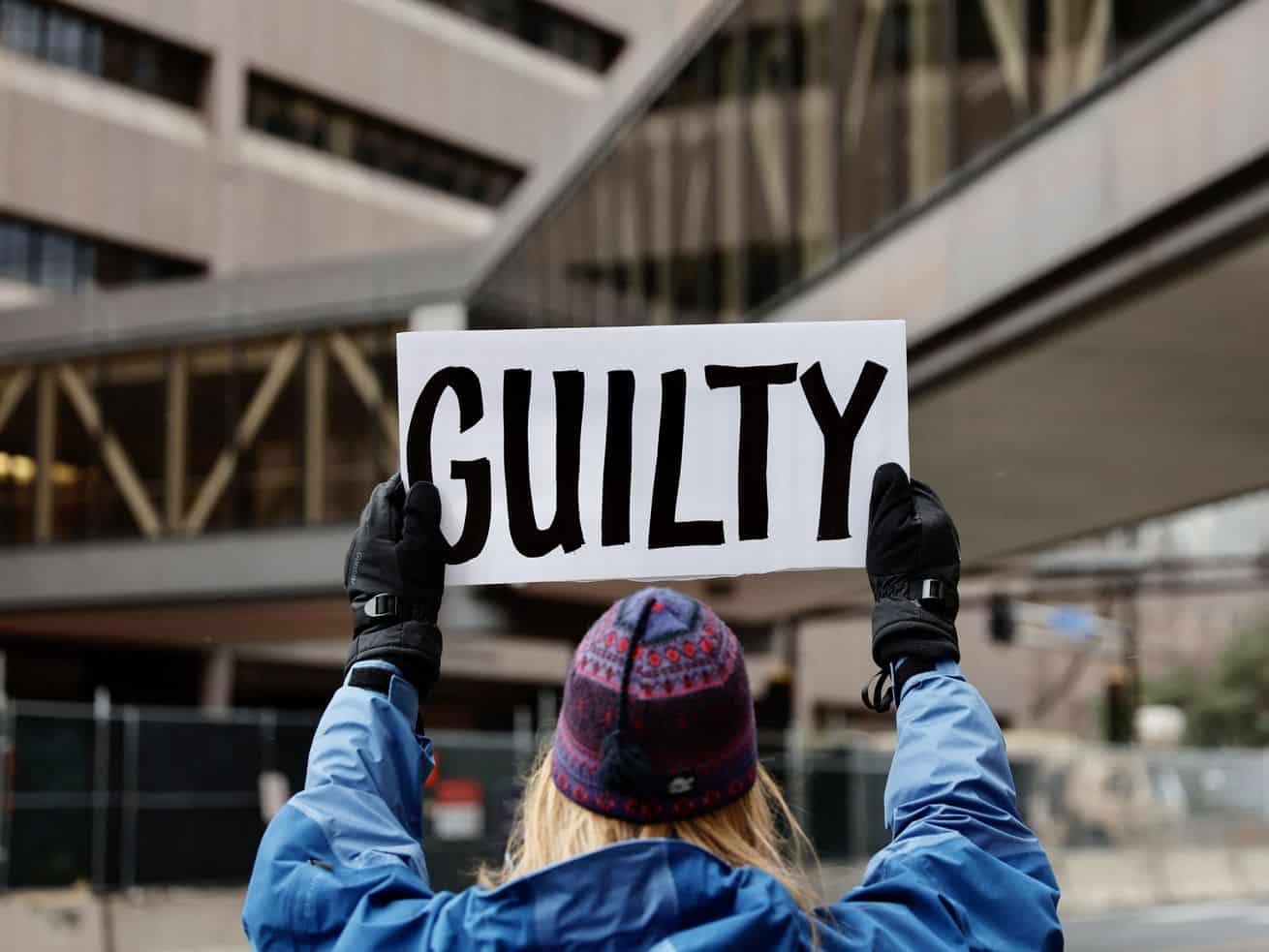 Police are almost never prosecuted for shootings or killings.

For one, guilty verdicts against police officers remain very rare. Police shooting data from Philip Matthew Stinson, a criminal justice expert at Bowling Green State University, shows police are almost never prosecuted, much less convicted, for killing someone. (The data only includes reports of shootings, not all police killings — so it doesn’t include Chauvin murdering George Floyd by kneeling on his neck — but it’s the most comprehensive we have.)

Since 2005, less than 2 percent of fatal police shootings have led to charges of murder or manslaughter, with 140 police officers charged in total over 17 years. Out of those officers, only 44 have been convicted of any crime (plus 42 cases still pending), including those found not guilty of murder or manslaughter charges but convicted of a lesser charge like official misconduct.

Just seven of those officers were convicted of murder. All in all, around 0.04 percent of fatal shootings result in a murder conviction.

Some of these police shootings are legally justified — involving a suspect who genuinely posed a threat or other circumstances in which an officer was legally allowed to use lethal force.

But the number of officers prosecuted, Stinson previously told me, “seems extremely low to me. … In my opinion, it’s got to be that more of the fatal shootings are unjustified.”

The public has seen that in recent years, as several high-profile police killings of Black people haven’t led to convictions or even charges, including Eric Garner, Tamir Rice, Freddie Gray, Philando Castile, and Breonna Taylor.

A confluence of policy, law, and culture comes together during investigations into police killings to protect officers. The people investigating the officer are usually police themselves — with institutional incentives, such as the “blue wall of silence,” to protect their own from a criminal charge or conviction. Prosecutors, who work closely with police on a daily basis on their other cases, have incentives to not aggravate their important colleagues in blue. And the public, who make up the juries that convict officers, generally see police as heroes and don’t want to question their judgment, especially in tense, possibly life-or-death situations.

For accountability to happen, all of that has to change. Every actor in this system, from the public to police to prosecutors to judges, has to work to hold law enforcement accountable for serious crimes. Officers have to know that they will get in trouble for violating the law — that other people in the system won’t protect them simply because they are police.

“What would deter [officers] is seeing many other officers go to prison,” Stinson said. “That’s what it takes.”

The guilty verdict against Chauvin may represent a start toward that level of accountability. But perhaps not; this case was such an extreme outlier in so many ways, from the disturbing video to the bipartisan condemnation of Chauvin’s actions, that what happened here likely can’t be generalized to other police killings.

So that figure on officers convicted for murder after fatal shootings — 0.04 percent — lingers, remaining as relevant as ever. That means the next time a cop wrongly kills another person, chances are there will be no accountability.

How Vienna’s opera houses are staying open in the pandemic
Study: Covid-19 lockdowns hit black-owned small businesses the hardest
Genetic testing is an inexact science with real consequences
One Good Thing: A new documentary on how Howard Ashman changed Disney
Trump’s “no panic” Woodward tapes spin would be easier to buy if his campaign weren’t all about pani...
Alex Padilla is sworn in as California’s first Latino senator