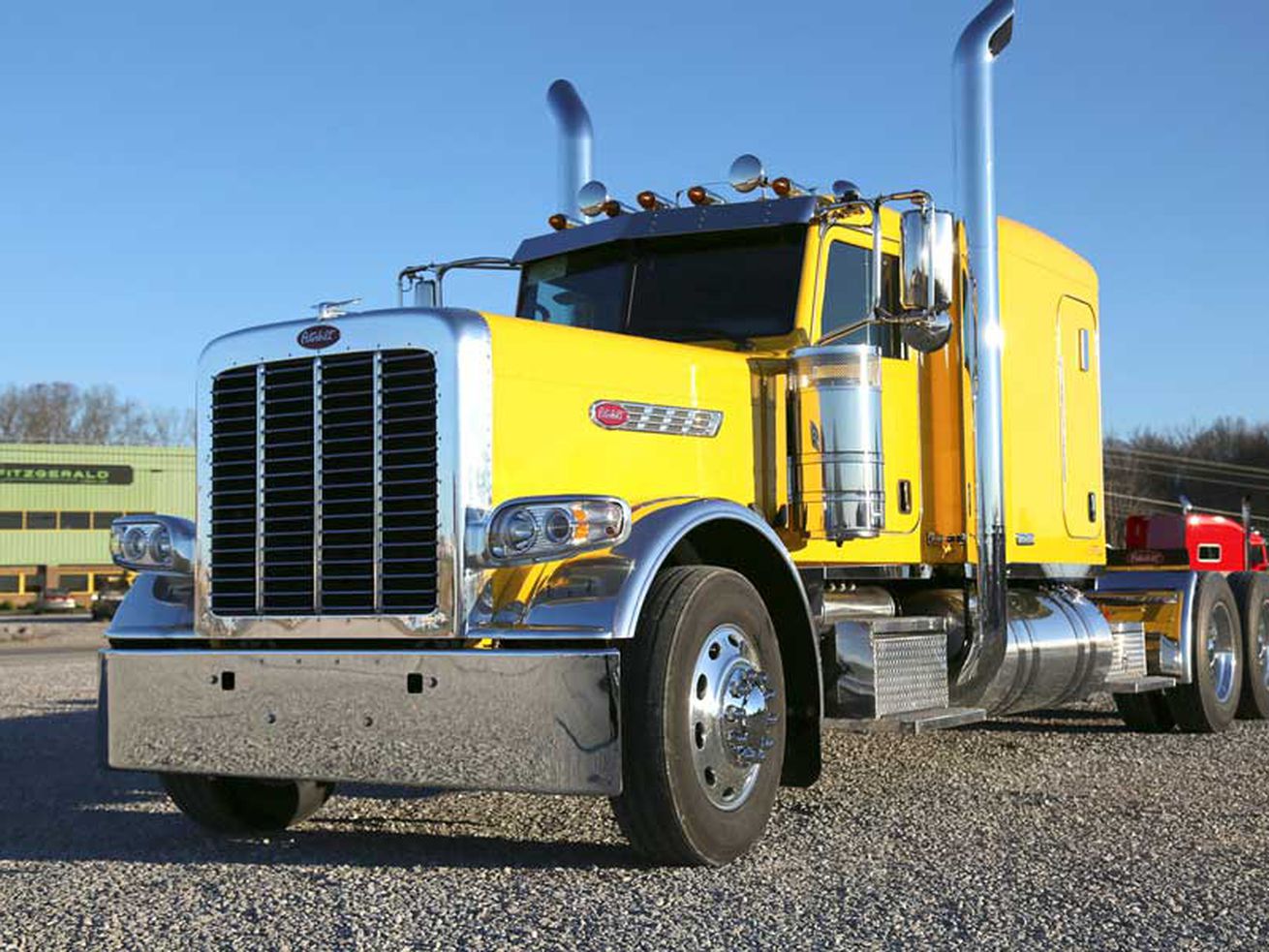 A loophole for dirty “glider” trucks is closed for now. But the EPA is still trying to weaken regulations for them.

Former Environmental Protection Agency Administrator Scott Pruitt’s parting shot (or perhaps middle finger) to the environment was knocked down by his successor this week.

Forced to resign after a hailstorm of scandals ranging from bizarre (sending his security team to scavenge for Ritz-Carlton lotion) to alarming (purging the EPA’s science advisers), Pruitt moved to secure a loophole for some of the dirtiest, most polluting trucks on the road on his last day in office.

These trucks, known as gliders, repurpose old engines in new truck bodies to bypass pollution rules. They tend to be cheaper and have better fuel economy than completely new trucks. However, gliders can emit upward of 55 times the amount of pollutants of trucks that meet current standards. The EPA itself warned that gliders would account for half of all nitrogen oxide pollution from trucks by 2030 based on current trends.

The Obama administration’s EPA issued a cap of 300 new glider trucks per year that was supposed to take effect this year. Pruitt said the EPA would not enforce the cap until 2019 as it works to repeal it altogether.

Environmental groups like the Center for Biological Diversity, Sierra Club, and the Environmental Defense Fund along with 16 state attorneys general immediately filed lawsuits to make the EPA uphold the Obama-era limit.

Dangerous “glider trucks” emit 55 times the amount of air pollution of new trucks – and an @EPA analysis said that if unregulated, these vehicles could lead to thousands of early deaths and higher rates of lung cancer, heart disease and asthma https://t.co/Hg4fYQB9Ec

In response, the US Court of Appeals for the District of Columbia Circuit issued a stay forcing the EPA to enforce the limit. And on Thursday, acting Administrator Andrew Wheeler, who took over for Pruitt, conceded in a memo that the EPA is giving up the fight.

Wheeler concluded that “the application of current regulations to the glider industry does not represent the kind of extremely unusual circumstances that support the EPA’s exercise of enforcement discretion.”

The means the EPA will limit the number of new glider trucks each year to 300. But Wheeler is still trying to revise the regulation “as expeditiously as possible.”

Joanne Spalding, chief climate counsel for the Sierra Club, told me that the EPA is still advancing a proposal to loosen restrictions on glider trucks under their heavy-duty truck rules. But the rollback is based on a study finding that glider trucks produce comparable pollution to new trucks. That study was disavowed by the university that performed it.

So glider trucks might still get a bigger exemption from pollution standards from the EPA, but it’s going to be much more challenging to accomplish.