The first sitting member of Congress has died of Covid-19 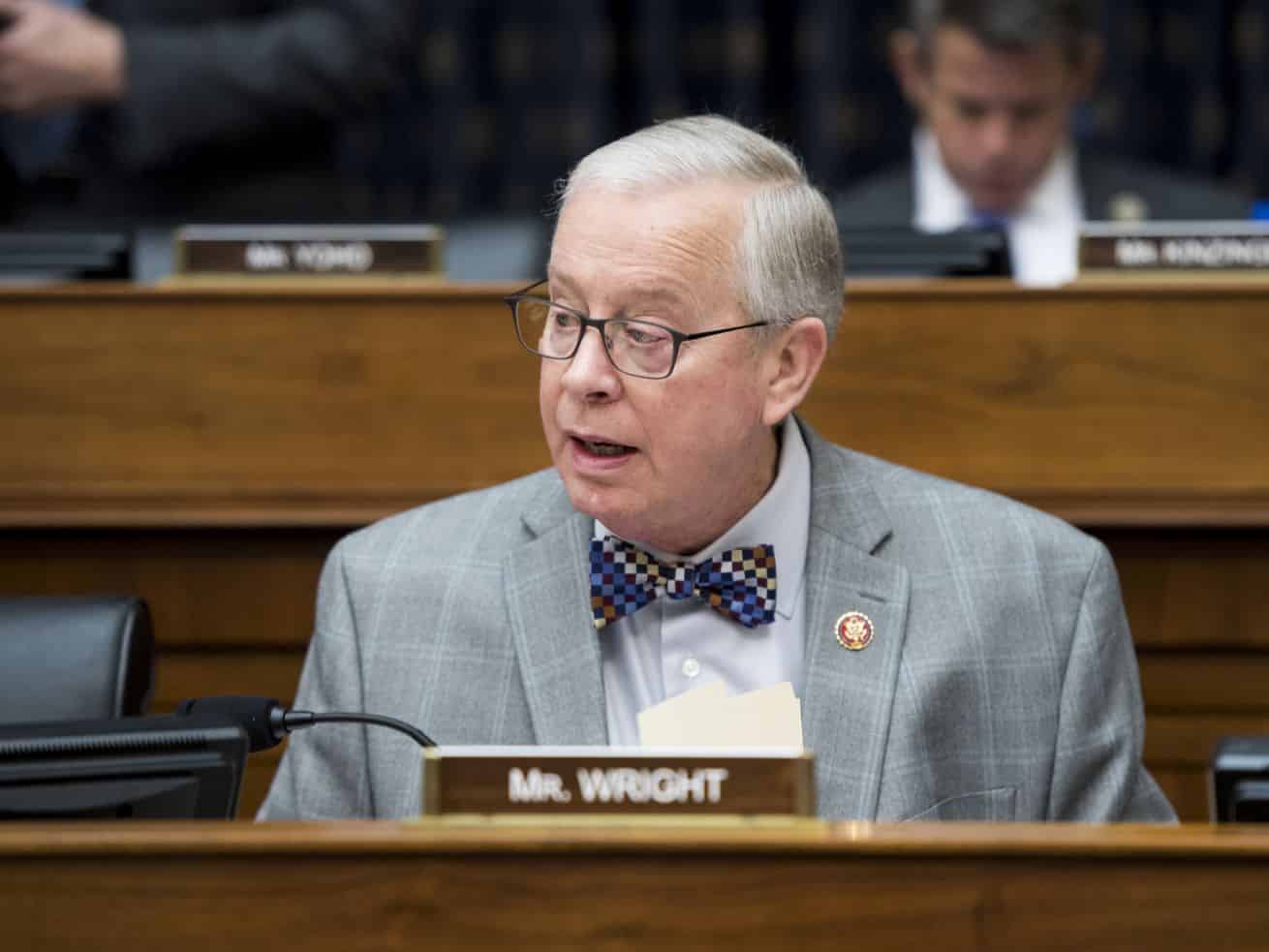 Rep. Ron Wright (R-TX) has become the first sitting member of Congress to die from Covid-19.

His death, almost one year to the date after the US’s first confirmed death from the virus, comes amid a grim period in the country’s fight against Covid-19. Although case counts are falling from their early January peak, deaths are still rapidly accumulating. The US passed 450,000 confirmed Covid-19 deaths last week, mere weeks after the 400,000 death mark was reached on January 19.

Wright, 67, represented Texas’s Sixth Congressional District, which includes Arlington and southeastern Fort Worth, since 2019. His office announced he had tested positive on January 21, with a statement from Wright saying he was experiencing minor symptoms but felt “okay.” Wright had also battled lung cancer since 2018, according to multiple outlets, including the Fort Worth Star-Telegram.

In a statement, Wright’s team said he and his wife Susan had been at Dallas’s Baylor Hospital for two weeks. He died on Sunday night.

“Congressman Wright will be remembered as a constitutional conservative,” a representative for Wright said in the statement. “He was a statesman, not an ideologue.”

In his two years in office, Wright sat on the foreign affairs and education and labor committees. He spent his final month in office voting against impeaching former President Donald Trump, introducing anti-abortion bills and voting against the certification of the 2020 election results.

Though Wright is the first sitting member of Congress to die of the disease, at least 50 others have tested positive or were presumed positive for it, according to NPR. And Rep.-elect Luke Letlow died five days before he was set to take his seat as a House Republican from Louisiana, at age 41.

“Congressman Wright was a sixth generation Texan and a dedicated public servant who devoted his life to bettering his community,” Emmer said. “I hope the legacy and good work Ron leaves behind is a comfort to his family during this devastating time.”

A second-term House member, Wright won in 2018 after the retirement of longtime House member Joe Barton, who represented the district for over 30 years. Wright had previously served as Barton’s chief of staff and as the Tarrant County tax assessor-collector, according to the Texas Tribune.

He is survived by his wife, three children, and nine grandchildren, according to his team’s statement.

Trump: We did a “fantastic job” handling the Puerto Rico hurricane that killed 3,000
Scientists explain why it’s unlikely the coronavirus escaped from a Chinese lab
How GOP lawyers intimidated a blue Texas county into shutting down 9 polling sites
Netflix’s billionaire founder is secretly building a luxury retreat for teachers in rural Colorado
These 7 Supreme Court cases could have massive implications for Americans
The Proud Boys, the bizarre far-right street fighters behind violence in New York, explained