The January 6 committee is holding a series of public hearings 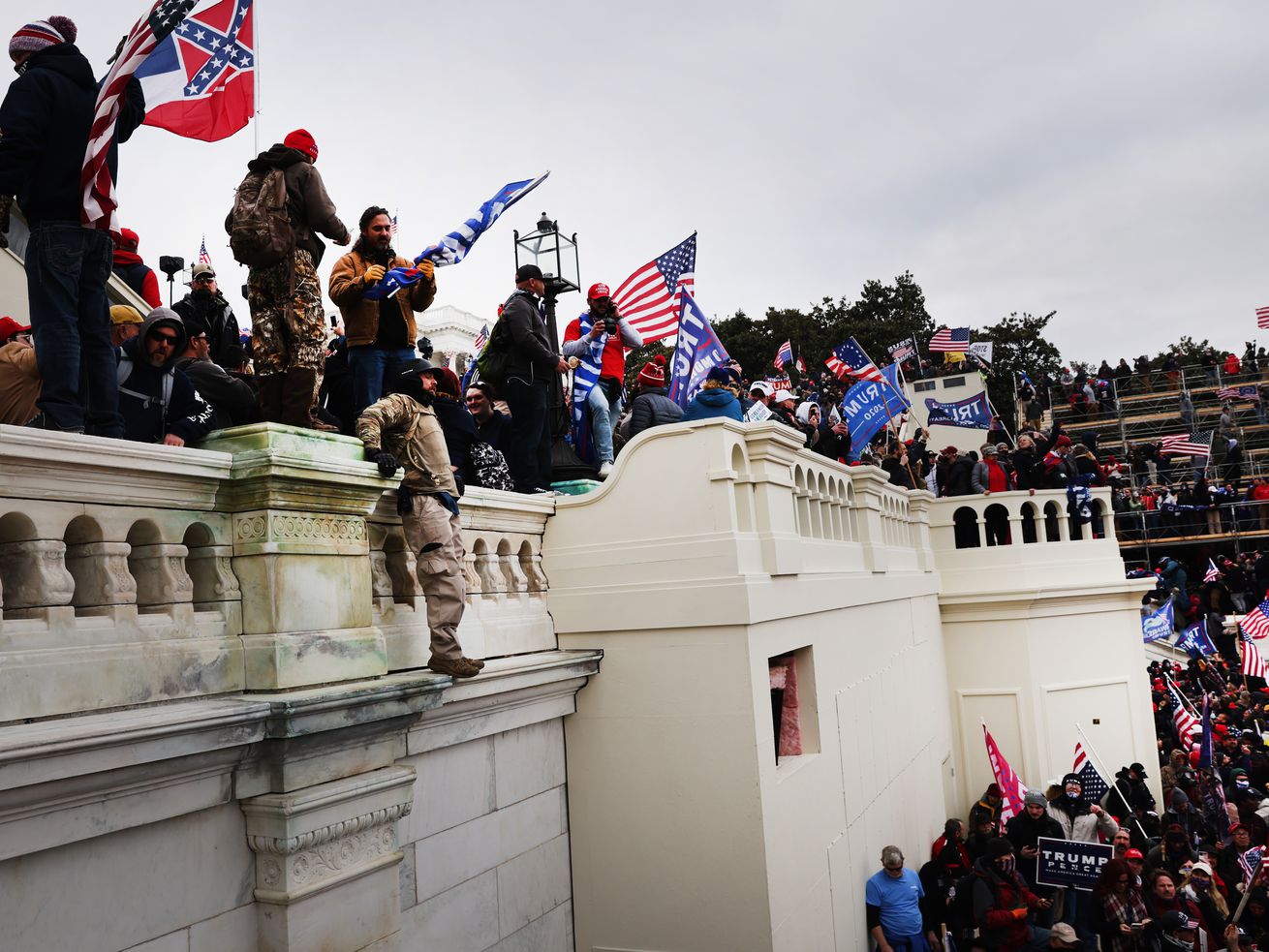 The select congressional committee investigating the January 6 attack on the Capitol will lay out the effort to overturn the 2020 election.

The select congressional committee investigating the January 6, 2021, attack on the Capitol will move into a new, public phase in June as it holds a series of public hearings.

The committee’s goal over the course of the summer is to lay out the effort to overturn the 2020 election in detail, not just its culmination in the attack on the Capitol but the step-by-step effort by former President Donald Trump to reverse his loss. The legal and political impacts it will have are unclear: Support for Trump among the GOP hasn’t wavered thus far, and the Justice Department, not the committee, is overseeing criminal prosecutions.

The test for many on the Hill is whether the hearings can, at the very least, produce sufficient momentum to ensure passage of reforms they hope would prevent efforts to overturn an election from happening again.

Follow here for all of Vox’s coverage on the latest news, political reaction, analysis, and more.

4 charts that show just how big abortion won in Kansas