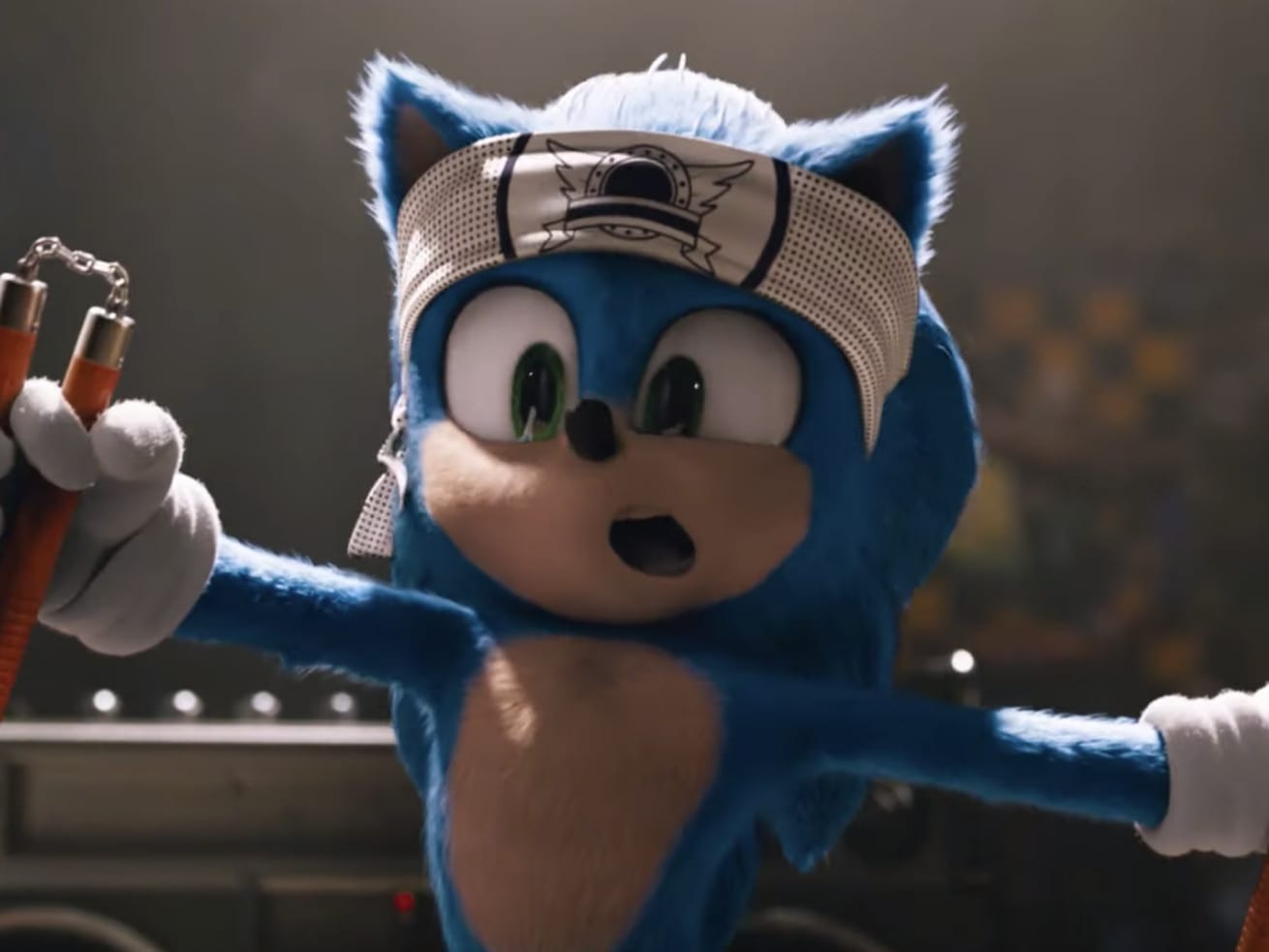 Sonic the Hedgehog has a new trailer. And Sonic looks a lot better.

If at first you don’t succeed, try, try, again. That saying applies to life and, strangely enough today, Sonic the Hedgehog. On Tuesday, Paramount released a new trailer for the cerulean, mammalian whirling dervish’s upcoming live-action movie, Sonic The Hedgehog, to general adoration — a big feat, considering the movie’s style got panned the first time around in April.

The gist of the trailer and movie isn’t that different from the first one we saw months ago: Sonic is a being from a different world who’s being chased by one Doctor Robotnik, played by Jim Carrey, who is determined to harness Sonic’s powers for evil and global domination. Those powers are pretty singular: Sonic has super speed and does speedy things, like play full games of ping pong and baseball by himself.

But the most remarkable thing about the trailer is that Sonic’s look has been completely redone. Back in April, fans of the 27-year-old Sega mascot (and the video game company’s flagship character) were concerned by how different and un-cute the character looked, especially compared with the classic game version.

This live-action Sonic had a much more realistic look — disturbing, considering how inherently cartoon-y the character is. (Come on: He’s a blue hedgehog.) Then, in May, Paramount announced that it would be delaying the movie in reaction to the heavy criticism. The film’s release date was pushed back by three months to February 14, 2020; it was originally scheduled to be out on November 8). And now, we have a Sonic who looks a lot more like his video game self (less toothy, bigger eyes, a bit of a tan), which fans seem to approve of:

THE DIFFERENCE IN THE SONIC MOVIE SONIC’S IS INSANE pic.twitter.com/RmYr7vWUKz

“Sonic is one of my favorite characters ever, and I’m so happy,” says my Vox.com colleague (and editor) Allegra Frank of the redesign — and that’s enough proof right there that this Sonic is a vast improvement.

With a new, lauded design and a new release date, fans will have to wait just a little bit longer to see if Sonic’s movie will be a successful run for the character.

Sonic the Hedgehog will hit theaters on Valentine’s Day 2020.

Republicans showed why Congress won’t regulate the internet
The Sinner is the rare murder mystery that doesn’t care whodunnit. Instead, it asks, “Why?”
Poll: Americans are afraid of ending the coronavirus lockdowns too soon
Vox Sentences: Algeria has stranded 13,000 migrants in the Sahara
The Black Hebrew Israelites and their connection to the Covington controversy, explained
The 9 films that explain the legendary Studio Ghibli