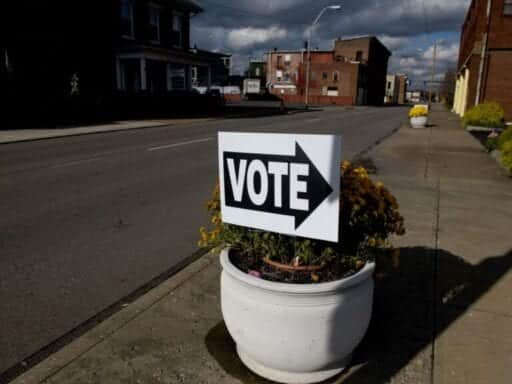 Governor’s races in Mississippi and Kentucky, ranked-choice voting in New York City, the state legislature in Virginia are all on the ballot on November 5, 2019.

Voters in several states are headed to the polls on Tuesday, November 5, to cast votes in elections that could lead to major shifts in power.

In both Mississippi’s and Kentucky’s gubernatorial races, Democrats have the potential to retake the governor’s seats, and in Virginia, Democrats could flip the House and Senate.

In Kentucky, the governor’s race is being cast as a referendum on President Donald Trump; can a Democrat win in a deep-red state one year from a presidential election? And in Mississippi, Attorney General Jim Hood has a good shot at becoming the state’s first Democratic governor in 16 years — as long as a Jim Crow-era electoral system doesn’t get in his way. Virginia will test whether Republicans can hang onto power in a state that’s been trending blue for years. No Republican has won statewide office since 2009, yet they’ve clung to slim majorities in both chambers of the state assembly.

In New York City, residents will vote on whether to double the number of Americans who use a different system — ranked-choice voting — to elect officials. If passed in New York City, it would be a tremendous lift for a growing electoral reform movement that includes Maine; Sante Fe, New Mexico; Oakland, California; and Memphis, Tennessee.

The races and questions on ballots this year have the potential to serve as bellwether elections that could indicate how much momentum Democrats have managed to keep since the midterms in 2018, and offer a glimpse of what to expect from the party’s performance in 2020.

Why Birds of Prey’s second-weekend box office numbers will be crucial
171 countries are teaming up for a Covid-19 vaccine. But not the US.
Vox Sentences: “VETO!” —@realDonaldTrump
US intelligence says North Korea is building new missiles
Trump’s coronavirus speech was deeply flawed — but he got one critical thing right
Rise of Skywalker’s huge opening weekend was still a big miss by Star Wars standards