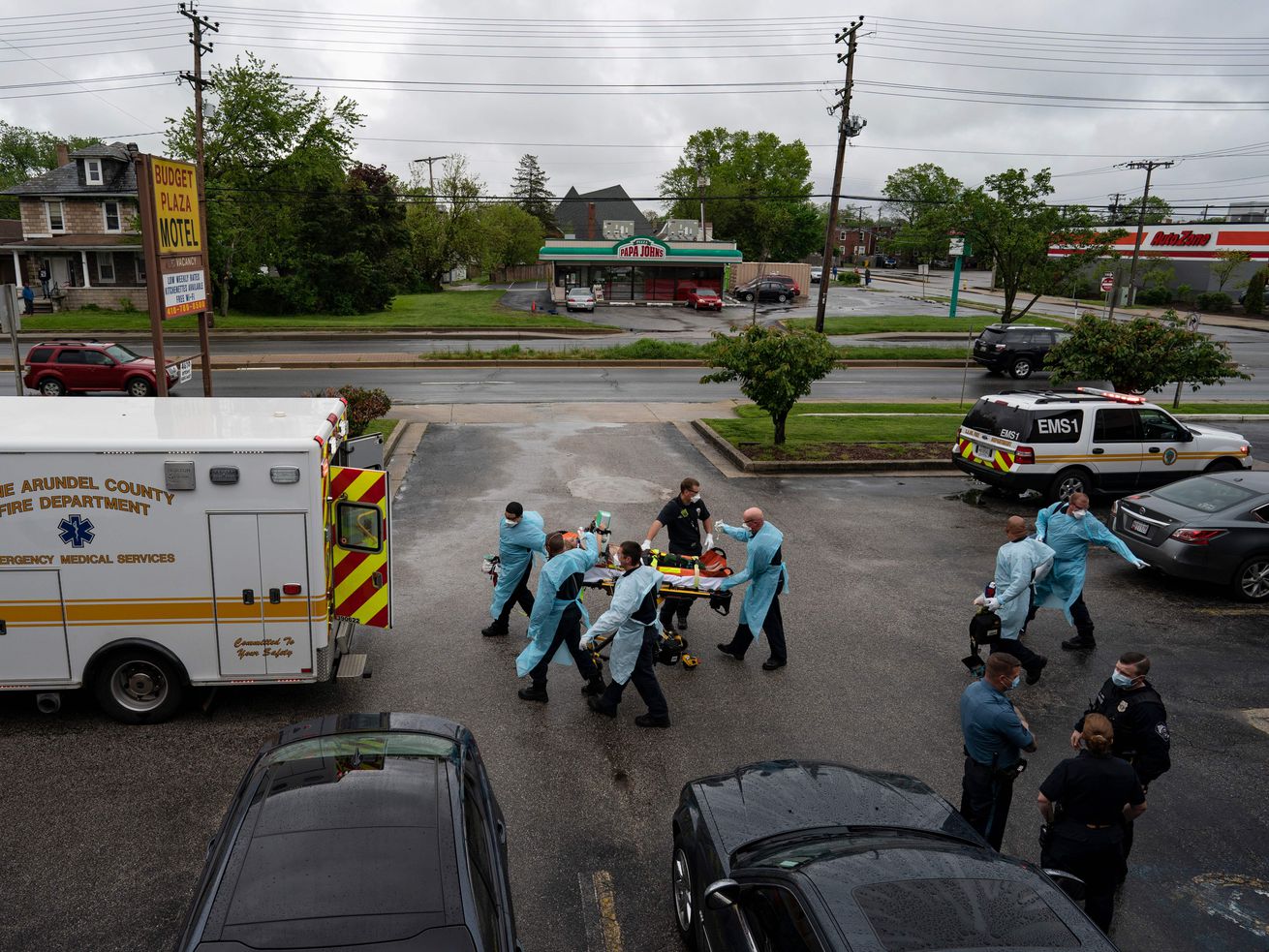 There are real, evidence-based solutions to the drug overdose crisis.

Last week, we got some terrible news: In 2020, the number of drug overdose deaths in the US reached their highest point ever recorded — more than 93,000, according to preliminary federal data.

And then this week, we got some more terrible news: Life expectancy in the US fell by 1.5 years — the worst decline since World War II. Most of that was due to Covid-19. But some of it was driven by the increase in overdoses.

All of that is to say that America is currently dealing with a big overdose crisis, as it has been for more than two decades.

But this isn’t because we have no solutions to the opioid epidemic. There are policy approaches with strong evidence behind them, which can be broken down into four categories:

1) Restricting the drug supply: One reason people get addicted to drugs is that they have access to them in the first place, via prescription (OxyContin and other painkillers) or on the streets (also prescription drugs, but heroin or fentanyl too).

So one part of the solution could be efforts to reduce access to drugs, including reductions in opioid prescriptions, law enforcement efforts to break up and take down drug markets, trade policy, border control measures, and international cooperation.

This is not enough to vanquish drugs forever. But a study on Australia’s 2001 heroin drought, when police efforts massively restrained heroin supply, found it led to a reduction in drug-related problems.

2) More and better addiction treatment: There are great treatments for opioid addiction. Decades of evidence show medications like methadone and buprenorphine reduce mortality rates among patients by half or more and keep people in treatment longer.

But treatment remains inaccessible to many. There may not be a provider in your area. What does exist can be extremely expensive. And the treatment on offer may not be evidence-based at all.

Experts say there are a variety of fixes needed. The government should spend much more on treatment, building it up where it’s not easily available. Insurers, including public programs, should cover it. Regulators should ensure treatment is up to a decent standard — which is definitely not the case in many places today.

3) Harm reduction: Some people will use drugs. Harm reduction acknowledges this, working to reduce the harms of drug use and keep people alive, hopefully until they’re ready to quit using.

As one example, needle exchanges provide sterile syringes so people don’t share or reuse needles because reuse can lead to infection or the spread of disease. Decades of research show needle exchanges stop the spread of disease, cut down the number of syringes in public spaces, and link more people to treatment, all without enabling more drug use.

There are several other approaches available, like providing the opioid overdose antidote naloxone, supervised consumption sites, and giving heroin to treatment-resistant patients. Some of these ideas definitely conflict with many Americans’ puritanical attitudes about drugs in general, but there’s evidence that they can save lives.

4) Address root causes: People are more likely to use drugs when they’re in desperate situations, in which drugs are one of the few sources of joy or relief they can get (as the classic Rat Park experiment showed). So just about any approach that lifts up the poor and disadvantaged might lead to long-term reductions in drug use.

This is the category with the least evidence behind it, in part because it’s difficult to study an intervention’s effects decades down the line. It’s also a long-term approach, so it likely wouldn’t do so much to stop the current drug crisis as much as future ones.

Here’s the good news: The bulk of these ideas are covered in President Joe Biden’s plan to end the opioid epidemic. It’s just a matter of Biden and Congress prioritizing that plan or anything like it.