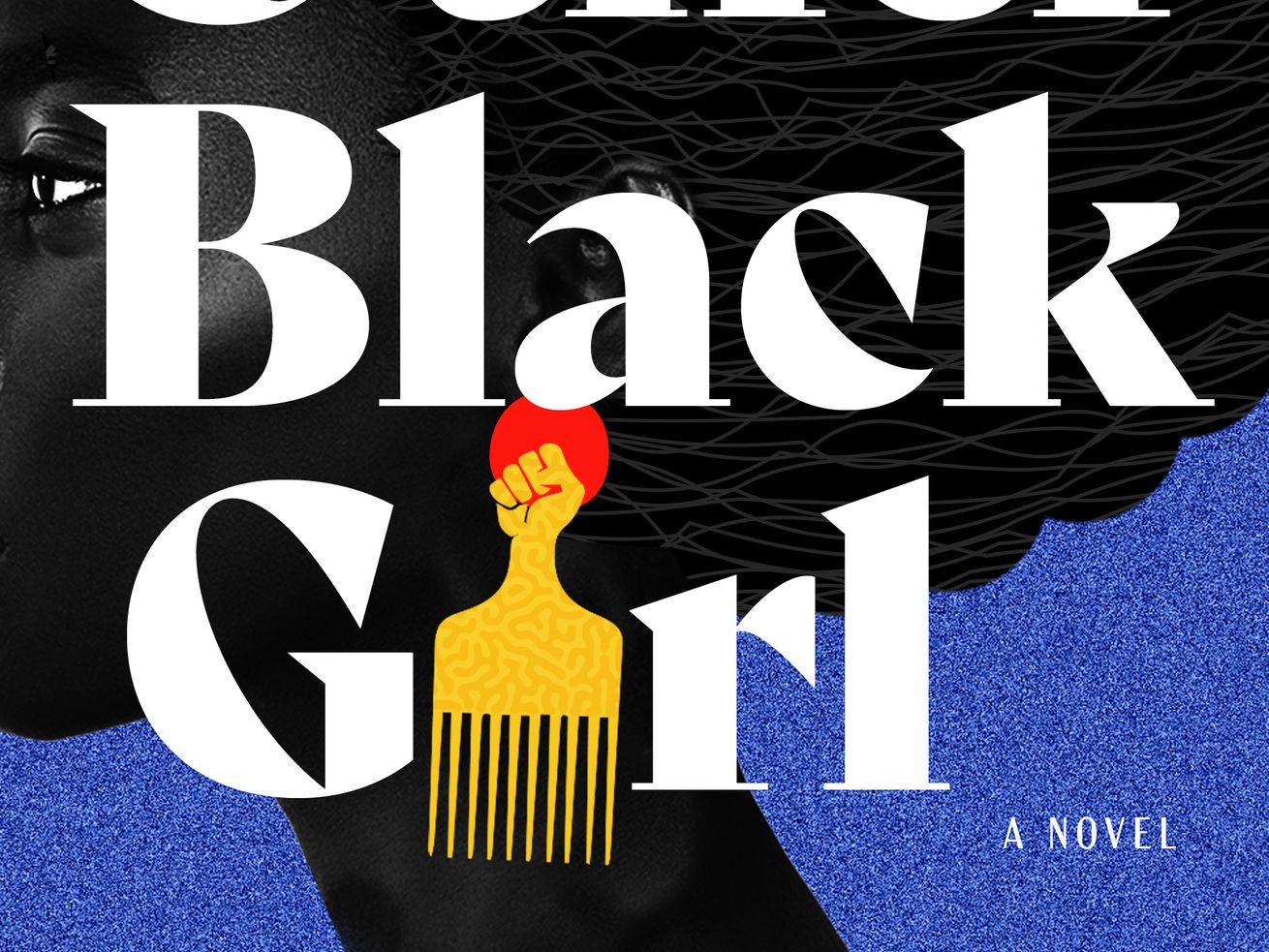 Zakiya Dalila Harris’s debut is All About Eve at an all-white publishing office. It’s a love letter to Black women and an indictment of publishing.

Early on in The Other Black Girl, a nimble-witted new horror satire by debut novelist Zakiya Dalila Harris, Nella Rogers feels ready to bond with her new office mate.

Nella’s been the only Black girl in her office for two years now. She’s an editorial assistant at the prestigious publisher Wagner Books, struggling to climb the ladder and become an editor herself. And Wagner, like most publishers, is staffed almost entirely by white people.

Nella longs for someone she can make ironic eye contact with after experiencing yet another microaggression from one of her coworkers. When glamorous Hazel wafts into the office — all locs and colorful blazers, looking “very Erykah-meets-Issa” — Nella thinks her dreams have finally come true.

So when Hazel says, “C’mon, sis, you can be real with me,” and asks Nella to tell her about what it’s really like to work at Wagner, Nella obliges.

Hazel takes Nella’s words as the warning they are. But to Nella’s surprise, she doesn’t respond by offering up fellow-Black-girl solidarity. Instead, like a starlet from All About Eve with a great natural haircare hookup, Hazel uses Nella’s inside intel to set about undermining her at every turn.

Nella tells her bosses that there are some problems with a token Black character named Shartricia in an upcoming novel; Hazel assures them that the book is brilliant and authentic. (Is that what happened with American Dirt?) Nella has cultivated a solidarity-based friendship with the Black people working the Wagner reception desk and mailroom, but Hazel plies them with presents and steals their loyalty. Nella’s been wooing a hot young literary agent she wants to start working with, and instead the agent emails her to ask for Hazel’s contact information.

Hazel somehow seems to be more authentically Black than Nella is, and also more palatable to Nella’s white bosses. She is capable of tailoring her identity to her audience without shame or constraint, and while she laughingly tells Nella that all she’s doing is code-switching, Nella is certain something more sinister is going on.

The possibility of what that sinister thing might be lurks below the surface of The Other Black Girl for a while, as Harris spends most of the novel satirizing the mores of white liberal offices. Harris used to be an editorial assistant at Knopf, and her depiction of Wagner cuts with the specificity of long observation. “It just … it sucks how white it is here,” says one of Nella’s fellow assistants, and shortly afterward she enthusiastically greets Nella by Hazel’s name.

But slowly, through a series of apparently unrelated chapters set in the ’80s, the question of what exactly Hazel’s deal is starts to take center stage. It’s here that The Other Black Girl begins to acquire a slightly loopy camp energy, a bit along the lines of Boots Riley’s Sorry to Bother You or Marti Noxon’s Dietland. There’s a conspiracy that stretches back decades, and an underground resistance, and mysterious anonymous threats; there’s also a showdown at a natural hair care salon, and a significant plot point revolves around the issue of what kind of hair grease Nella will use. It’s all creepy and sad and unsettling, but it’s heightened just enough that it’s all a little bit funny, too.

Mostly, The Other Black Girl is just enormously fun. This book is confronting genuine issues about the problems Black women face as they navigate all-white spaces, and about how even liberal institutions like book publishing have made themselves all-white — but it does so with a joyous verve that will have readers galloping through every page. It’s a genuine blast of a read, and it will change the way you think about cocoa butter forever.

Women candidates won big in June primaries
An engineer explains the emotion-driven evolution of car design
What to make of Trump’s “new tone” at the Covid-19 briefings
Vox Sentences: Weinstein wants to settle (again)
Democrats appear to have struck a deal with the White House on the coronavirus package
MSNBC’s Ali Velshi on why cable news is suddenly talking so much about climate change