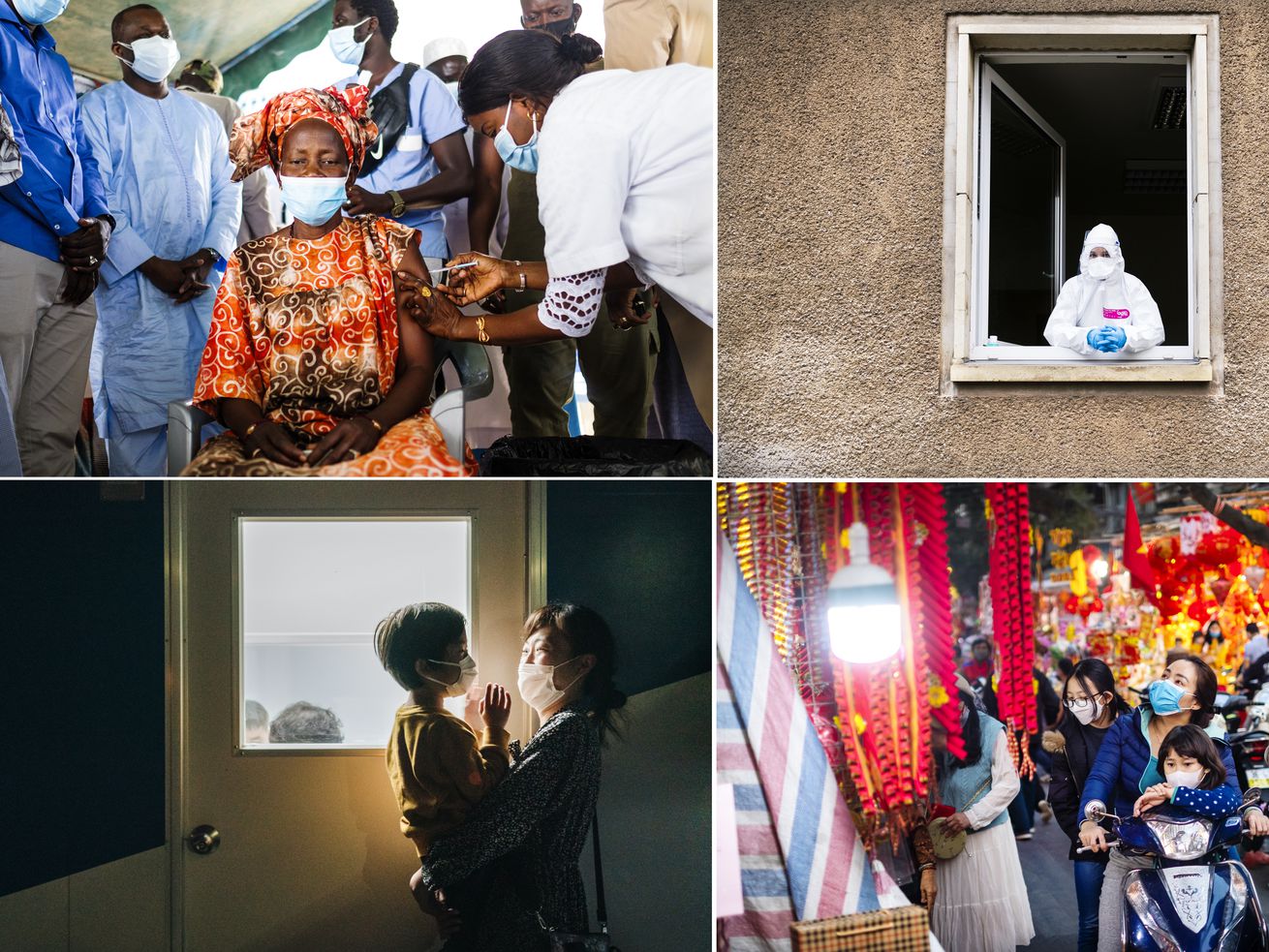 Vox explores the successes — and setbacks — in six nations as they fought Covid-19.

Before last March, the United States was considered better prepared than any country in the world to contain an infectious disease outbreak.

Then came the novel coronavirus. The US response was slow, disorganized, and ineffective: The richest nation on Earth endured the most cases and deaths anywhere in the world, and it fared poorly even when adjusting for population.

Chronic underinvestment in public health left the US struggling to set up a system to test for Covid-19, trace infected people’s contacts, and isolate those who were exposed. Government leaders resisted accepting the seriousness of the threat and failed to effectively communicate with the public. Hospitals in major hot spots scrambled to keep beds available. There were some successes: The US helped produce vaccines that should eventually help end the pandemic, and the federal government ultimately outspent other nations as it tried to stimulate the economy. But the public health response was a catastrophic failure.

Around the world, other nations went further in their attempts to limit the pandemic’s damage. They applied lessons from their pasts and adjusted in the moment. Some of the differences in death and case rates are likely the result of luck or immutable characteristics like geography. Every approach came with trade-offs and caveats. But around the world, other governments successfully learned and adapted as they threw their resources at the problem of a deadly disease.

In the Pandemic Playbook series, Vox explores the successes — and setbacks — of pandemic strategies in six nations, talking to the leaders who conceived them, the workers who executed them, and the citizens they affected. Our reporting is supported by a grant from the nonprofit Commonwealth Fund.

Scarred by its failures during the 2015 MERS outbreak, the South Korean government approved a package of public health reforms that proved crucial in the coronavirus outbreak. The program for testing, tracing, and isolating patients meant South Korea flattened the curve of its Covid-19 outbreak much quicker than most Western countries — but it also raised difficult questions about privacy.

Germany went from a Covid-19 success story to a cautionary tale. Political leaders, starting with Chancellor Angela Merkel, developed a message to clearly communicate to the public the nature of the coronavirus threat and what would be necessary to contain it. Local health officials succeeded in conveying how masks and social distancing would slow the virus’s spread, and, by the summer of 2020, the outbreak in Germany looked well managed compared to other countries in Europe or the US. But as the pandemic persisted, German resolve faltered.

Vietnam didn’t hesitate when the dangers of the mysterious pneumonia in China were becoming clear: The country shut its borders. When cases did pop up inside the country, officials restricted internal travel too. Before the pandemic, the expert consensus was that travel restrictions were punitive and ineffective. But the minuscule number of coronavirus cases in Vietnam is one reason the conventional wisdom about pandemic border closures has turned upside down.

As the Covid-19 outbreak accelerated, two British researchers came together to create the UK’s Recovery Trial, a massive program enrolling thousands of patients across hundreds of hospitals across the country. They hunted for treatments that would improve outcomes for patients infected with the virus, hoping to save lives in the time before a vaccine was widely available — and succeeded.

Senegal started the pandemic with fewer resources than wealthy countries. A wave of Covid-19 cases could quickly overwhelm doctors and hospitals. The country drew on its experience with Ebola — and its robust network of local go-betweens — to isolate patients and spread the word on public health. But especially because the wait for a vaccine will likely be longer in Senegal, keeping community buy-in was crucial and challenging.

Covid-19 was, for most countries, a dual crisis: the public health challenge posed by the pandemic itself, and the economic crisis brought on by the spreading pathogen and the measures undertaken to fight it. The US faltered badly on the former, botching its response to the spread of the virus and costing lives. But the way the country ultimately handled the economic crisis, particularly for those in need, was another story.

The Pandemic Playbook on the Vox Media Podcast Network

This project was supported by the Commonwealth Fund, a national, private foundation based in New York City that supports independent research on health care issues and makes grants to improve health care practice and policy.

How the coronavirus is surfacing America’s deep-seated anti-Asian biases
The geoengineering question
Why Bob Woodward was booed during his Q&A with reporters Jodi Kantor and Megan Twohey
Glossier, the most-hyped makeup company on the planet, explained
Oscars 2019: winners, nominations, and biggest moments
The stakes of the Senate, explained