The smart political argument behind the satire Such a Fun Age 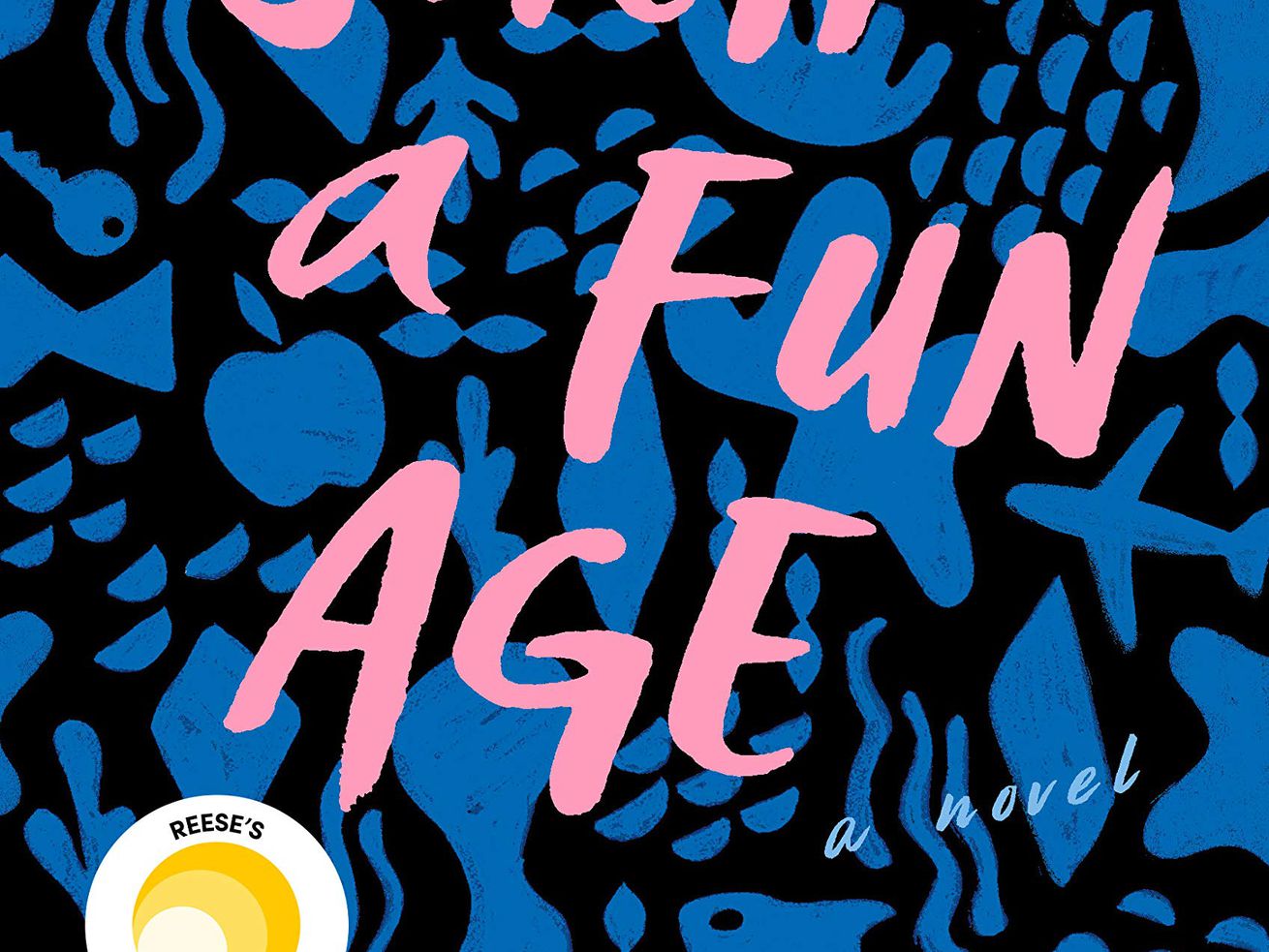 Kiley Reid’s debut novel reveals the lie behind the claims that the Obama age was post-racial.

The Vox Book Club is linking to Bookshop.org to support local and independent booksellers.

Kiley Reid’s Such a Fun Age, the Vox Book Club’s pick for November, takes place in a very specific age indeed. It’s 2015, the lead-up to the 2016 election. President Barack Obama is in office, Hillary Clinton is expected to be the next president, and pundits are given to smugly declaring America to be post-racist and post-sexist.

As Such a Fun Age shows, that was never truly the case. This novel is a satire of polite liberal prejudices, and how they flourish beneath a veneer of colorblind civility.

Such a Fun Age concerns 25-year-old Emira. She’s Black, a recent college grad, and struggling to figure out what she wants to do with the rest of her life. Her 26th birthday is approaching, which means she’s about to get kicked off her parents’ health insurance, so she’s got a ticking clock on this problem.

But all Emira really likes doing is hanging out with Briar, her 3-year-old white babysitting charge. Emira has tried to imagine getting a permanent nannying position with another family so she can get her own health care, but it’s not children in the abstract she likes: it’s Briar specifically, who is smart and deadpan funny and never stops asking questions.

What Emira likes less is Briar’s mother, Alix. And it’s with Alix that Reid’s satire gets most pointed.

Alix exists as an all-too realistic parody of Lean In white feminism. She’s a sort of proto-influencer who built her brand in the ’00s by writing handwritten letters to companies asking for free products, receiving them, and then blogging about the result. Now, she’s an Instagrammer who runs a coaching business teaching women how to ask for what they want — so long as they are nice, upper-middle-class women who ask politely, respectfully, and on expensive stationery. Her signature hashtag is #LetHerSpeak.

The tell that Alix’s interest in letting women speak is phony comes early on, when we enter her point of view and learn what she thinks of Briar. Alix is viscerally annoyed by Briar’s voice, which is “loud and hoarse” and “consumed everything in its path.” Briar seems more unruly to Alix than other children her age, less respectable in her curiosity and desires. So though Alix is happy to use Briar as a prop — breastfeeding her from the stage during an event in order to leverage a viral moment, positioning herself as the icon of the modern mom who has it all — she prefers not to pay too much attention to Briar on a day-to-day basis. That’s why she hires Emira.

And Alix finds herself fascinated by Emira, much more than she is fascinated by Briar. She wants Emira to use her youth and Blackness and beauty to validate Alix, to affirm that since Alix has a close Black friend and her favorite shoes are from Payless, she’s still cool. She wants, also, to “save” Emira from herself, to teach her how to polish her self-presentation and redo her résumé and start writing handwritten cover letters on beautiful creamy stationery.

Emira isn’t particularly interested in any of that, though. She mostly just wants health care, and she wants to be thought of as a human rather than as a prop in white people’s performances of progressivism. That’s why her closest relationship is with Briar, who loves her with a deep and specific gravity. It’s also why she doesn’t care for Alix, who treats her as a trophy — and why she’s more than a little wary of her own white boyfriend, Kelley.

While Alix is an obvious villain, a cringey tryhard who might as well be the living embodiment of A White Woman’s Instagram, Kelley is a more ambiguous character. We never get inside his head, as we do with Alix, but we can see from the outside that he’s self-confident and genuinely pretty cool, someone easy to like.

But Kelley also, Emira notes with some surprise, seems to only date Black women and have Black friends. He drops the n-word in casual conversation, hard r and all. When Emira talks about racism, he seems very eager to prove that he “gets it,” but she isn’t at all sure that he does. He seems to savor his outrage over her situation in a way she keeps thinking is maybe a little off-putting.

Kelley and Alix, we eventually learn, have a history. It’s left them resentful of each other — and also eager to use Emira as a pawn in the contest Alix mentally labels Which One of Us Is Actually More Racist?

And so Such a Fine Age winds up with Emira, now extricated from both Alix and Kelley, thinking not of them but of Briar. Briar was the only person Emira could be sure genuinely loved her in her whole time as a babysitter — but Emira fears that stuck alone with her neglectful mother and all the privileges of whiteness, Briar, too, will come to outsource her emotional labor to someone she can hire. In the world of liberal racism, the problem isn’t hate so much as it is unthinking and callous fetishism.

Share your thoughts on Such a Fun Age in the comments section below, and be sure to RSVP for our upcoming live discussion event with Kiley Reid herself. In the meantime, subscribe to the Vox Book Club newsletter to make sure you don’t miss anything.

Even Tories are over Boris Johnson’s scandals after “Partygate”

The Supreme Court can’t get its story straight on vaccines

The pipeline at the center of geopolitical drama