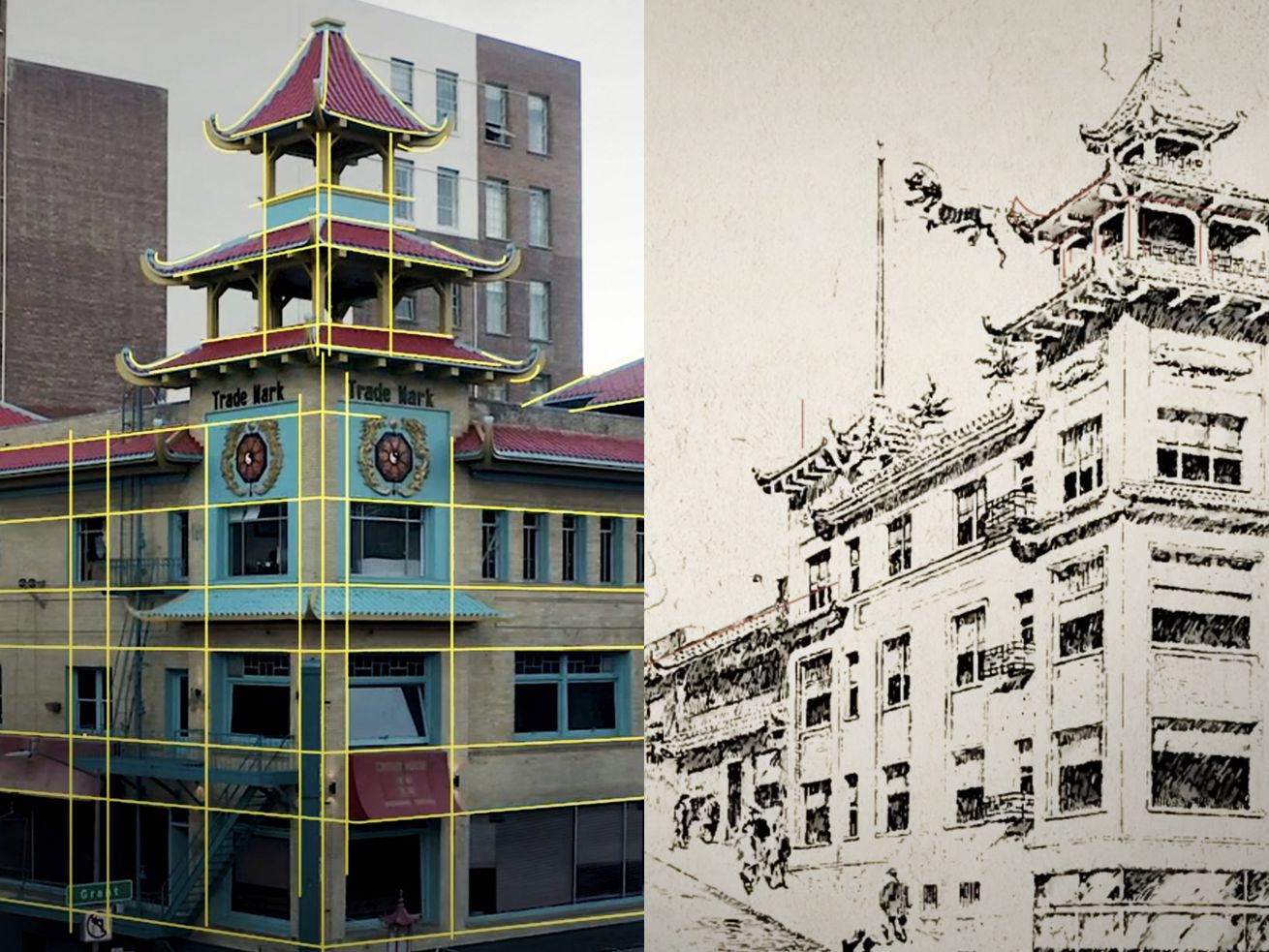 The iconic “Chinatown” look started as a survival strategy.

From London to Manila to Melbourne, Chinatowns in cities around the world have similar design elements. That’s on purpose. And their distinctive “Chinatown” style can be traced back to a single event: the 1906 San Francisco earthquake.

The earthquake came on the heels of decades of violence and racist laws targeting Chinese communities in the US. It devastated Chinatown. But in the destruction, San Francisco’s Chinese business leaders had an idea for a fresh start: a way to keep their culture alive, by inventing a completely new one.

Watch the video above to see how a unique architectural strategy helped Chinatown carve out a place for itself under the threat of hate and violence. Today, that legacy is staring us in the face.

This is the first installment in Missing Chapter’s season two, where we revisit underreported and often overlooked moments of the past to give context to the present. Our first season covers stories of racial injustice, identity, and erasure. If you have an idea for a topic we should investigate in the series, send it via this form!

When police officers are told they’re in a war, they act like it
The X-Men: Dark Phoenix trailer shows the X-Men going up against one of their own
Vox Sentences: The gig economy is in trouble
Michael Bloomberg has changed his mind on running for president yet again
Soul is Pixar’s most visually inventive film, and one of its most poignant
By clamping down on DC rioters, Airbnb is finally acting like it owns the place