There’s more to life than profit 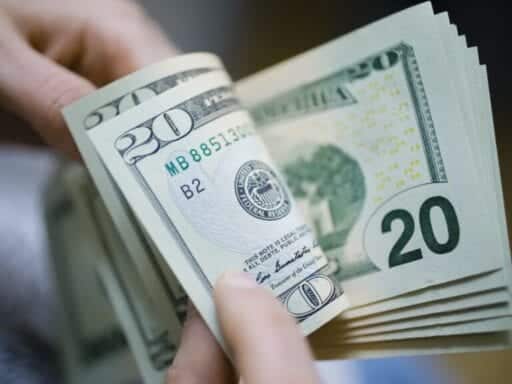 Yancey Strickler is the co-founder and former CEO of Kickstarter, and he’s just released a new book, This Could Be Our Future: A Manifesto for a More Generous World. In Strickler’s telling, our society has been so thoroughly captured by the value-system of financial maximization, that we don’t even view it as such. Kickstarter was an affront to that value-system, a way that groups could fund ideas outside of the realm of profit. And this new book is trying to dig deeper into that worldview, unveil its fallibility, and offer an alternative way of imagining our society.

So, in this conversation we talk about profit and the economy, but also about climate change, the founding story of Kickstarter, what makes great fiction so great, Alan Moore’s notion of the “idea space,” the bizarre way that Strickler went about writing his book, and much more.

Value and Ethics in Economics by Elizabeth Anderson

If you enjoyed this episode, you may also like:

UN: the world has backed itself into a dangerous corner on climate change
Voting by mail could get a boost during the US coronavirus outbreak
What the history of the Ku Klux Klan can teach us about the Capitol riot
Kevin Hart’s Oscars controversy feeds the stereotype of the black homophobe
How the 5G coronavirus conspiracy theory went from fringe to mainstream
Vox live results: Joe Biden’s path to victory widens as Trump’s narrows