These are the federal charges against the suspected pipe bomb maker 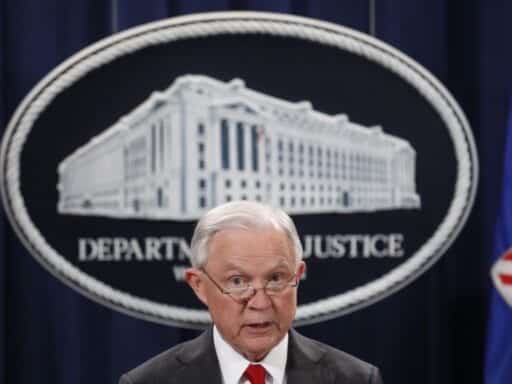 One charge includes attempting to kill a former president.

The government has formally charged Cesar Sayoc Jr., 56, on Friday with sending at least 13 pipe bombs in the mail, mostly targeting prominent Democrats such as former President Barack Obama and former Secretary of State Hillary Clinton.

Sayoc is charged with five crimes, including illegally mailing explosives, trying to kill a former president, and assaulting federal officers. He faces up to 48 years in prison if he’s convicted on all these charges. The document also details his history of posting threatening messages about his targets on social media, especially billionaire George Soros.

The charges were filed by the Southern District of New York’s division of the Department of Justice, and come just hours after police arrested Sayoc in Florida on Friday.

You can read the full document below: