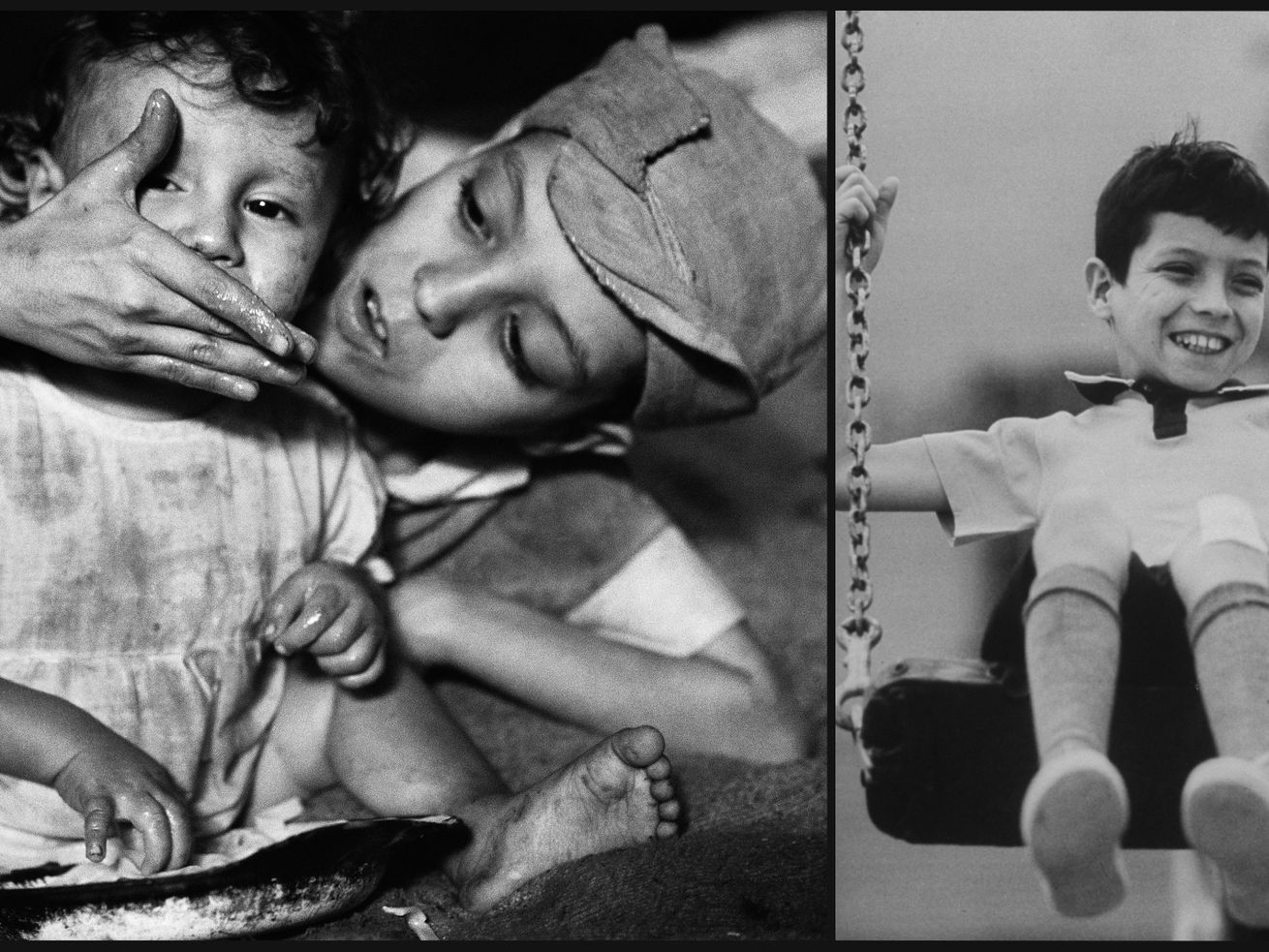 In 1961, Life magazine, then the most popular general-interest weekly in the United States, announced that it wanted to help win the Cold War. Communist revolutionary Fidel Castro had taken control of Cuba two years earlier, making nearby Latin American countries the newest battleground over economic influence between the capitalist US and communist Soviet Union.

As part of its new mission, Life sent photographer Gordon Parks to Rio de Janeiro, Brazil, to report on systemic poverty there and demonstrate Latin America’s vulnerability to communism. His resulting photo essay, and in particular his main subject, 12-year-old Flavio da Silva, was an unexpected hit in the US. Life’s readers, moved by the photos of Flavio and his story of struggling with severe asthma, mailed in thousands in donations to “save him,” leading to a follow-up cover story by Life, titled “Flavio’s Rescue,” which celebrated American generosity.

But Brazilian media saw the photo essay as a negative, stereotypical view of Brazil. The Brazilian magazine O Cruzeiro — a weekly publication that, like Life, featured photographic essays — decided to respond to Life’s report. O Cruzeiro sent one of its photographers, Henri Ballot, to New York. There, he photographed a family of Puerto Rican immigrants living in a poor area of Manhattan, and O Cruzeiro printed the photos in a layout that directly copied Life’s. When examined side by side, the two photo essays — and the international feud they kicked off — tell a story of sensationalism and propaganda.

Darkroom is a history and photography series that anchors each episode around a single image. Analyzing what the photo shows (or doesn’t show) provides context that helps unravel a wider story. Watch previous episodes here.

How to think about hurricane recovery, according to 3 experts
Trump again boosts a baseless conspiracy theory, this one about Jeffrey Epstein
Jimmy Fallon thinks Donald Trump has more important things to do than make fun of him on Twitter
Companies that make people return to the office will lose employees
Where extreme weather is getting even worse, in one map
The pandemic has changed. Our thinking should, too.