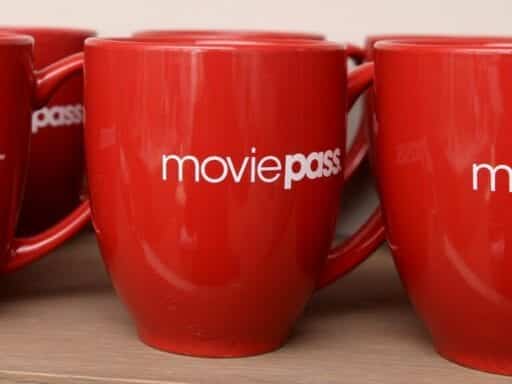 MoviePass has not had a good week. Neither have MoviePass subscribers.

The well-documented woes of MoviePass users were supposed to end this week. On Wednesday, the new plan intended to introduce “long-term stability” into the movie ticket subscription service was supposed to go into effect. No longer would users have to deal with random showtime outages or “peak pricing.”

The trade-off was that instead of $9.95 per month getting subscribers up to one ticket per day, that same price would now get you three movies per month. Still, any way you slice it, that was a bargain — and it got rid of a lot of unpopular restrictions too. Finally, the long season of customer frustration would be over!

But this is MoviePass, which means the season of frustration seemingly never ends.

This week has been all over the place for the beleaguered company and its customers, with literally every day bringing a new source of strife. Here’s what happened:

That last restriction is yet another shift from a company that has changed the terms of customers’ subscriptions with a dizzying frequency in the past month. Lowe’s email says the change is only “for the time being” and “during this transition period,” but there is currently no end date set.

Whether that’s enough to keep users who have been hanging on from jumping ship isn’t clear right now — but neither, given Wednesday’s earnings report, is MoviePass’s future.

A brief guide to the 2020 Best International Feature Oscar nominees
Tropical Storm Barry: where the storm is and where it’s heading
Mike Pompeo’s RNC speech will place him as the most partisan secretary of state in decades
YouTube, Facebook, and Apple’s ban on Alex Jones, explained
Trump started a huge legal battle with California over lowering car emission standards
4 races to watch in Delaware’s primary