This week in TikTok: Is the creator economy a dystopia? 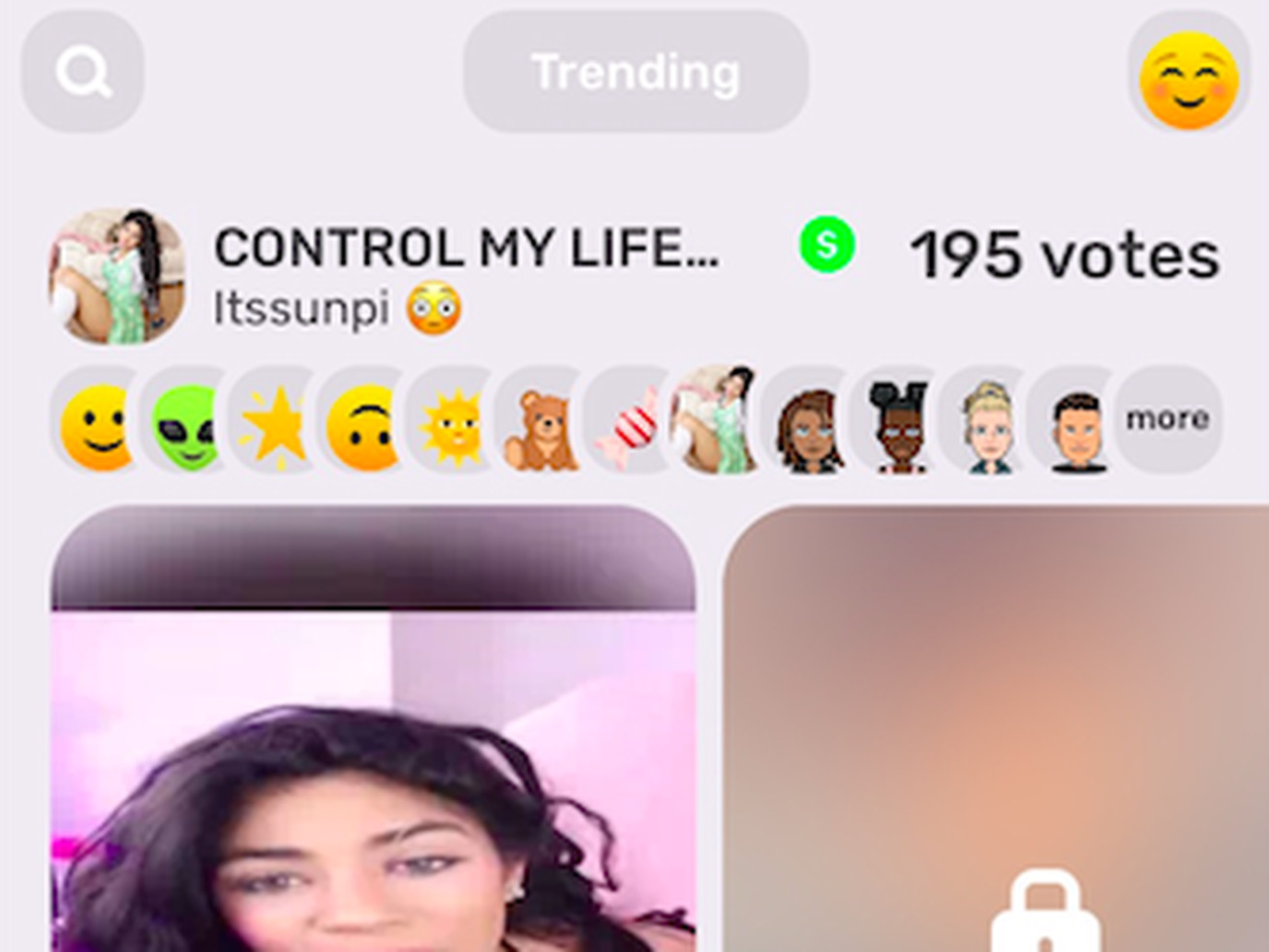 Influencers can now let fans “control their lives” for money.

In the latest episode of Black Mirror, published in the New York Times, the creator economy has become even more dystopian than it already was. In this piece from Taylor Lorenz, entrepreneurs have found ways for creators to monetize literally every aspect of their lives, from what they eat for dinner to whether or not they should break up with their boyfriend. It’s a must-read, and you will feel your bones slowly turn to ash with every word.

I am mostly joking here; I don’t think the cottage industry of apps to help creators earn money directly from fans for increasingly diminutive labor is as bleak as it might sound. Although that’s difficult to remember when you read a sentence like, “‘Have you ever wanted to control my life?’ Lev Cameron, 15, a TikToker with 3.3 million followers, asked in a recent video posted to NewNew.”

Basically, what’s happening is that tech people are finally realizing that no one is going to use a new app unless there is a possibility of getting rich and/or famous off of it (an exaggeration, but also not), and so a slate of platforms are emerging to leverage that demand. There’s the aforementioned “control my life” app NewNew (although most of the content there seems to be more around polls asking whether you find a certain influencer “hot” or “not”); PearPop, in which you can pay popular creators to, say, comment on your Instagram; Rally.io, where creators can launch their own digital currency that can be used to buy said creator’s exclusive content; and Clout Market, where you can purchase NFTs that represent popular influencers whose worth rises and falls alongside their reputations.

While it is indeed extremely dark to watch a 15-year-old offer strangers the opportunity to “control his life,” apps like this could potentially open up avenues for more people to profit from the creator economy. As Li Jin argued in the Harvard Business Review in December, the gap between creators making a living off of their content and those barely making anything is widening. At this point, pretty much all the wealth is sprinkled among the very top tier of influencers — you can see this dynamic play out on basically any social platform, from OnlyFans to Twitch to Substack. “The Charlis and Addisons will always emerge and exist, but it’s vital for creator platforms to provide paths for upward mobility and democratize opportunities to succeed,” Jin writes.

Creators have long known that in order to build a sustainable career, they have to be adaptable to more than a single platform or revenue stream, because the rules are shifting all the time (consider the YouTube adpocalypse, in which creators’ income shrank rapidly due to the exodus of advertisers from the platform). It’s hard to imagine that a significant number of creators will get rich off of creating their own knockoff bitcoins or selling TikTok comments alone, but some might, maybe, and the fact that some of these new apps allow fans to be part of the market seems like another way of democratizing the clout industry, however off-putting it sounds.

Then again, isn’t this all just more labor for a segment of workers who constantly say they’re burnt out? And doesn’t this just place the burden of supporting creators on their fans rather than the platforms that profit off both of those groups? Of course. It would be great if influencers and audiences could steadily rely on platforms to have their best interests in mind rather than be hurriedly searching for the next new app to make up another 10 percent of their income. But we’re all gig workers now, baby! If you would like to purchase some BeccaCoin, email me.

Forget body positivity, in 2021 we’re becoming plumes of blue smoke. “How dare I be a shape? Disgusting.” This is the wisest TikTok I’ve ever seen.

“We just don’t know what’s happening in our bodies”: Covid-19 long-haulers are still suffering
5 winners and 3 losers from the October Democratic presidential debate
India just redefined its citizenship criteria to exclude Muslims
Wolfwalkers is animated storytelling at its finest
The Pentagon is giving Trump his Space Force. Congress may take it away.
6 winners and 5 losers from Succession season 2, episode 3, “Hunting”