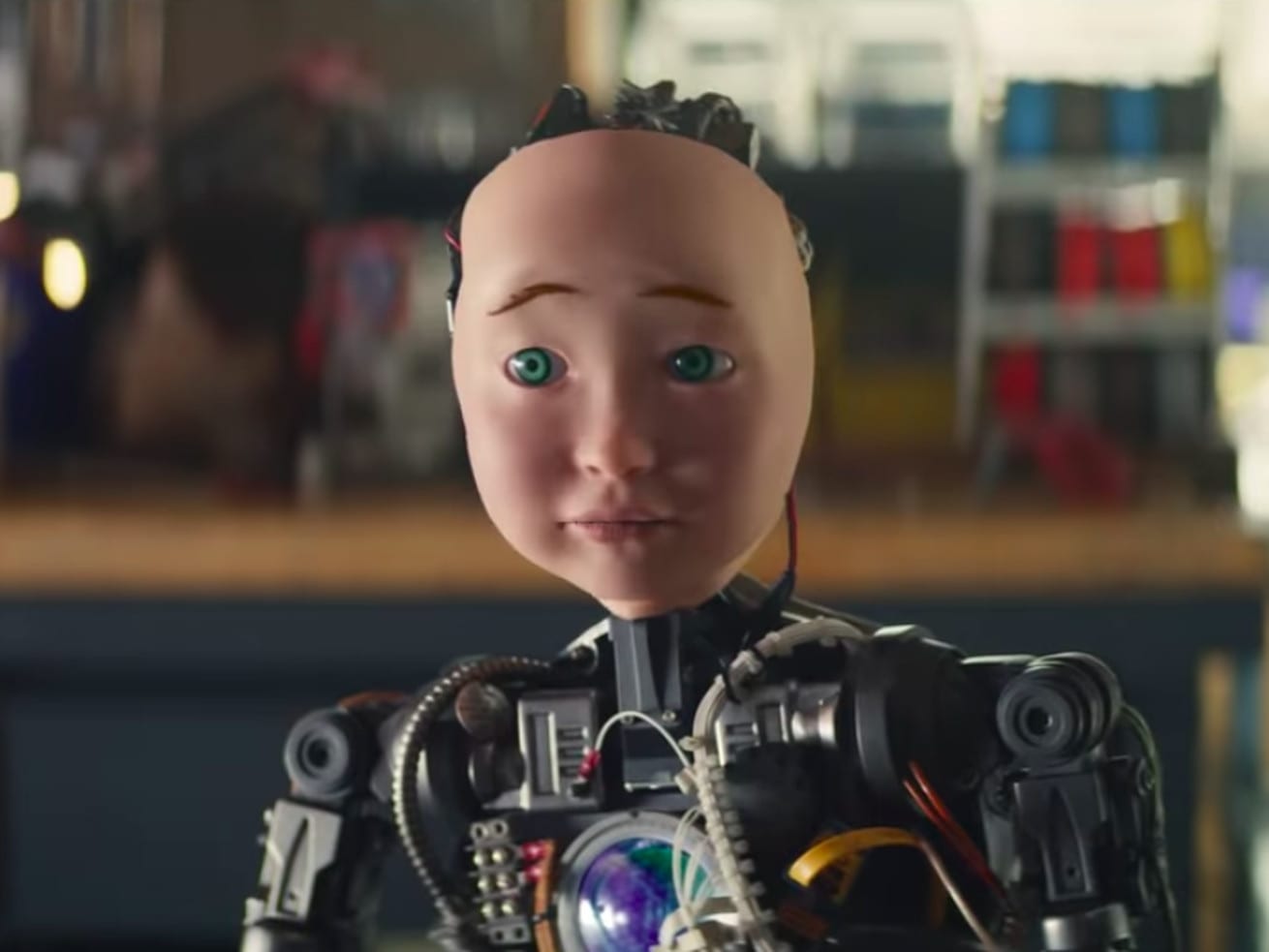 Robots and smart speakers get the job done. But they also don’t have feelings and can’t enjoy beer.

Some brands leaned on nostalgia for their Super Bowl ads. Others turned to robots.

The takeaway? Tech isn’t so great, but being human is.

Pringles took a jab at Amazon’s Alexa smart speaker, showing how while the device knows everything about flavor combinations, it doesn’t have the sense of taste needed to actually enjoy the chips.

Michelob Ultra used its ad to tell the story of an incredibly fit robot that can golf, spin, and jog like a pro, but can’t drink. The robot is sad about this.

TurboTax’s ad featured a creepy kid robot called “RoboChild,” which tells its creator it wants to be a TurboTax CPA when it grows up. A woman explains to the robot that “all TurboTax Live CPAs are human beings with real emotions. I’m sorry but you’re never going to be emotionally complex enough for that job.”

SimpliSafe’s ad took a more unsettling tone. In the ad for the home security company, a man is troubled by the smartphones, drones, and gadgets that constantly surround him in his daily life. At a baseball game, his friend says, “All I am saying is in five years, robots will be able to do your job,” as a robot eats a hot dog a few seats behind them. Later, at an electronics store, his wife asks if he’s listening to her while they shop; the smart speakers the store sells perk up and creepily respond, “Always, Denise.”

Even Amazon had its own anti-tech commercial of sorts. In the spot, an Amazon employee uses an Alexa-powered microwave and explains, “We’re putting her in a lot of stuff now. But trust me, there are a lot of fails.” The commercial then goes on to show these fails. One involves an Alexa-powered dog collar worn by Harrison Ford’s dog that is automatically (and mistakenly) ordering tons of dog food that Ford is stuck paying for. The ad is trying to show how powerful the Alexa system is but also seems to be admitting that plenty of things can go wrong with tech too.

Yes, in all of these ads, the message is clear: Technology isn’t always the answer. It’s certainly a timely narrative to be pushing, considering the privacy and security issues plaguing tech giants like Amazon, Facebook, and Apple, and the growing fear that robots could eventually replace the human workforce.

Brands are aiming for messages of comfort here, and since they made you feel a little better, wouldn’t you like to buy what they’re selling?