Tropical Storm Barry: where the storm is and where it’s heading 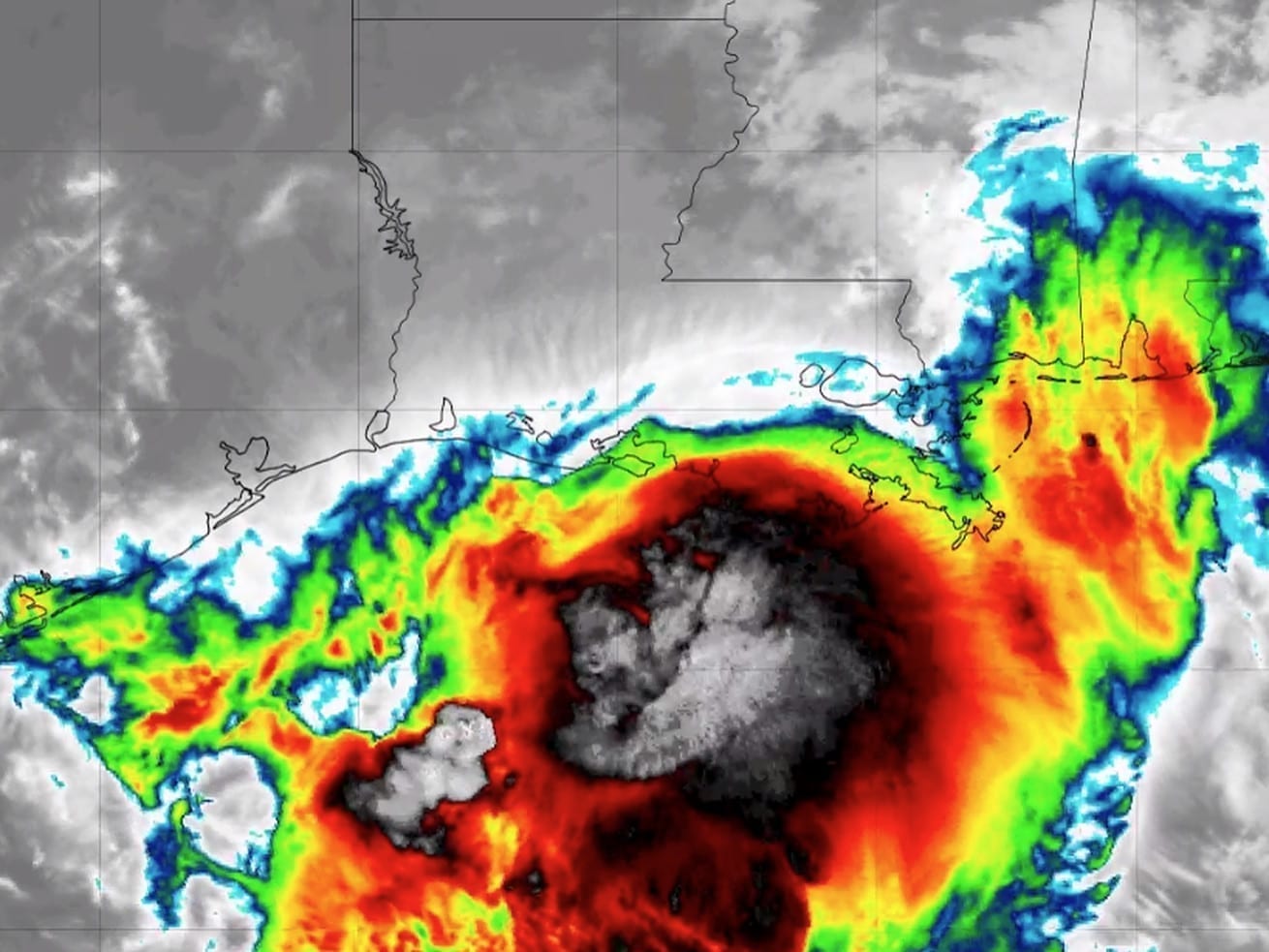 This map charts the course the storm has taken so far and shows NOAA’s best forecast for where it’s heading.

Tropical Storm Barry has made landfall on the central Louisiana coast and is expected to bring life-threatening storm surge and coastal flooding, punishing rains, and winds today and tomorrow. The storm strengthened into a Category 1 hurricane with maximum sustained wind of 75 mph Saturday morning, but weakened to a tropical storm with maximum sustained wind of 73 mph Saturday afternoon. It could bring a huge amount of rain to an already soaked region, including the city of New Orleans, as it slows to a crawl on Saturday.

Some communities along the Louisiana coast are evacuating in preparation. New Orleans residents are being instructed to shelter in place.

The most dangerous aspect of a hurricane or tropical storm is usually the storm surge, when wind pushes water ashore several feet above the normal tide. Storm surge can trap people in their homes, obliterate entire houses, and make rescue missions risky and slow.

The storm surge from Barry will be dangerous in some areas: between 1 and 6 feet along the southeastern Louisiana coast and into Mississippi. (View a storm surge warning risk map for the storm here.)

Barry will also bring 10 to 20 inches of rain to south-central and southeast Louisiana and southwest Mississippi. “These rains are expected to lead to dangerous, life threatening flooding over portions of the central Gulf Coast into the Lower Mississippi Valley,” the National Hurricane Center warns.

This map below charts the course the storm has taken so far and NOAA’s National Hurricane Center’s best available forecast for where it’s heading. The map will update automatically when new forecasts are published. Regardless of its exact category rating, it will remain a dangerous situation.

Trump denies McGahn’s exit had anything to do with Russia investigation
Wisconsin’s primaries are setup for the real battle in November
Do you remember the very best meme of September?
Why willpower is overrated
Plastic bags were finally being banned. Then came the pandemic.
The Trump admin has cooked up a new plan to bring back preexisting conditions