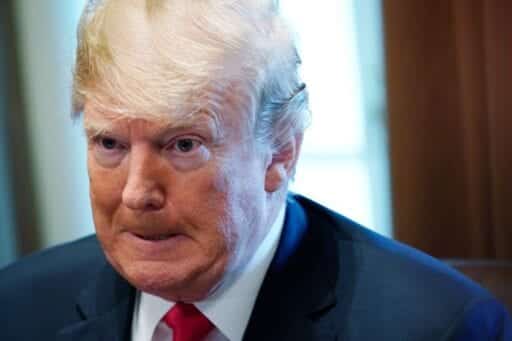 Trump reversed his own policy of separating immigrant children from their parents, signing an order attempting to solve a problem he himself caused.

Billions of wire hangers are used in the US every year. Almost no one buys them.
Rebecca Solnit on Harvey Weinstein, feminism, and social change
Vox Sentences: Pope Francis’s crisis of confidence
Former President Jimmy Carter calls for Georgia Secretary of State Brian Kemp to resign
Poll: 53 percent of lower-income US households won’t be able to pay all of April’s bills
When will the economy be good again?