Trump wants a “space force.” We have many questions. 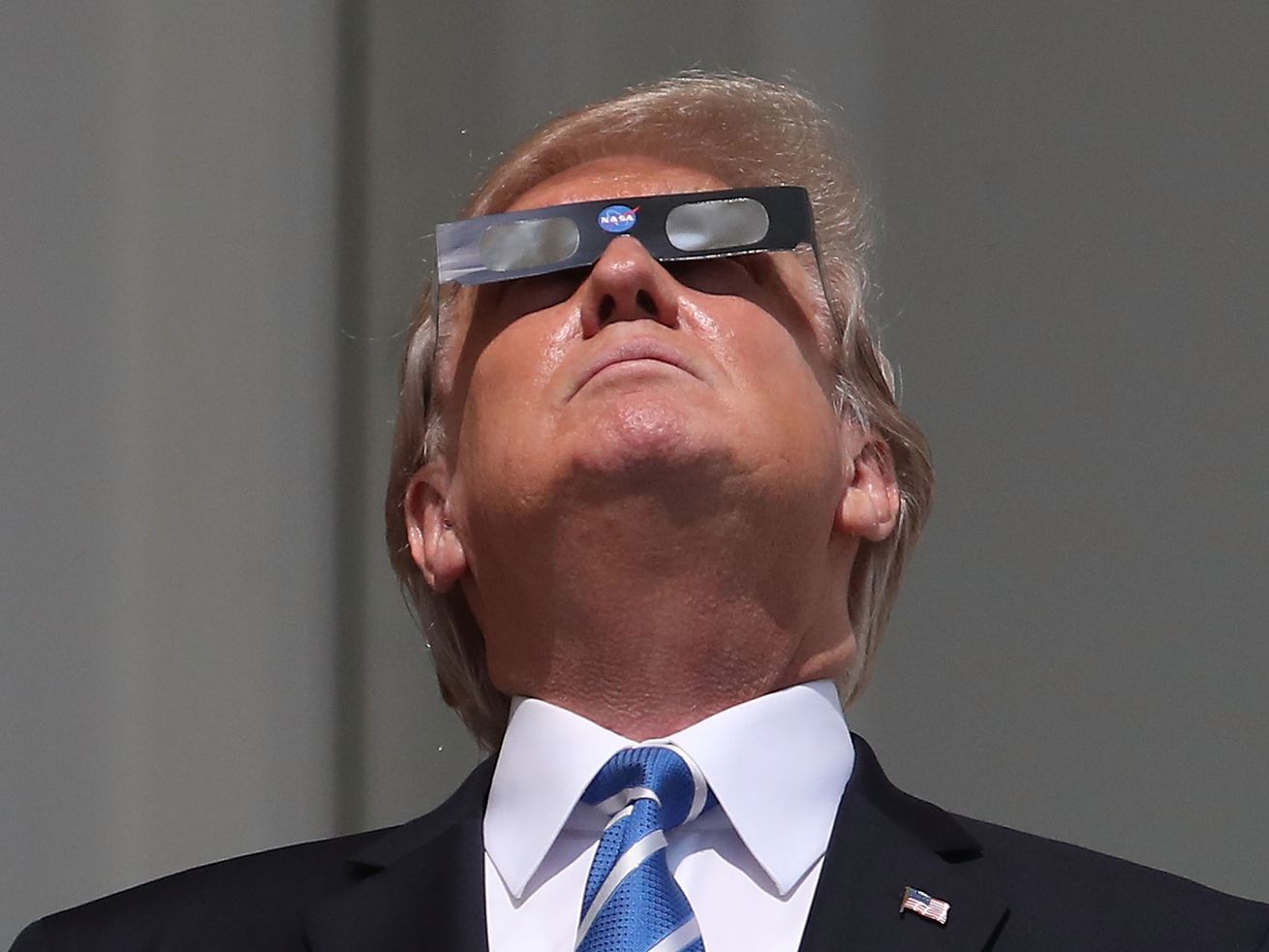 Here’s one: Does Trump want a Death Star?

President Donald Trump on Monday said he wants America to have a “space force” charged with protecting the US in, well, space. Trump also signed an executive order meant to create the space force, which would be the sixth branch of the US military.

He then asked Marine Gen. Joseph Dunford, the chair of the Joint Chiefs of Staff, to oversee the creation of the new service. If it’s officially created, the Air Force would likely give up all of its space duties to the space force, including preparing for war in space and protecting US satellites from harm.

“We have the Air Force, and we’re going to have the space force,” Trump said during a speech from the White House. “Separate but equal.”

However, the White House text of the order doesn’t actually feature a directive to create the space force. Reporters didn’t get any advance notice that Trump had made the decision, and the Pentagon is not answering questions about it. Lawmakers and staff on the Hill didn’t know this was coming — and creating a space force may require a vote.

For those and other reasons, I have many questions about what, exactly, just took place. For instance: